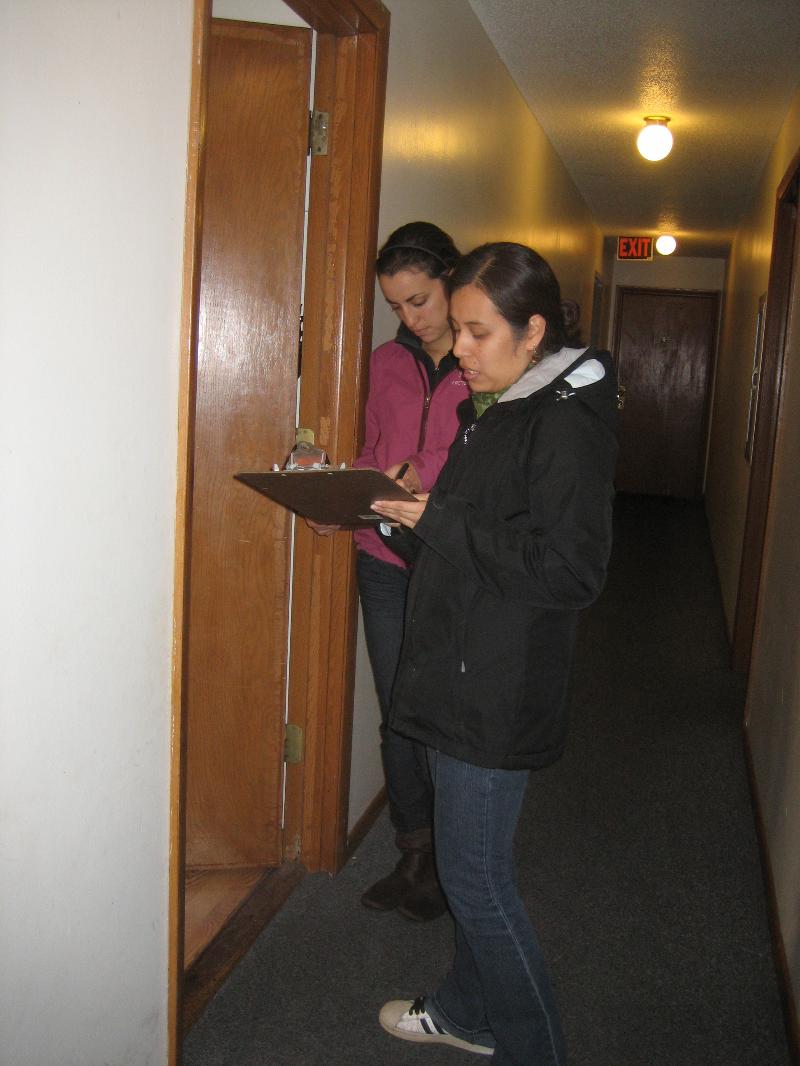 The community’s struggle with notorious landlord Spiros Zorbalas appears to have reached an important milestone. Recent work by the Minneapolis City Council, the Corcoran Neighborhood Organization (CNO), and other agencies have drawn attention to the squalid living conditions and abusive management in Zorbalas’ buildings. In March 2012, the Minnesota Court of Appeals upheld the Minneapolis City Council’s action to revoke or nullify the rental license at all 38 Minneapolis apartment buildings owned by Zorbalas, including six buildings comprising 80 apartment units in the Corcoran neighborhood. According to the StarTribune, Zorbalas recently sold all 38 buildings to Minneapolis landlord Steve Frenz, who has begun making repairs to the buildings.

“We are cautiously optimistic about this news,” said CNO Executive Director Eric Gustafson. “This is a change that the tenants were asking for, but now many repairs and improvements will need to be made.”

In late 2012, CNO staff door-knocked every unit in the six Zorbalas buildings in the Corcoran neighborhood, and documented tenants’ concerns including rodent/insect infestation, broken security doors, mold, and non-functioning plumbing and heating facilities. In each case the tenants had alerted these problems to Zorbalas’ management staff but had received no action or response.

“We look forward to meeting the new owner and management team, and we will continue to advocate for the residents who live in the Corcoran neighborhood,” said Gustafson.

Read more in the Star Tribune or the Minneapolis – St. Paul Business Journal.