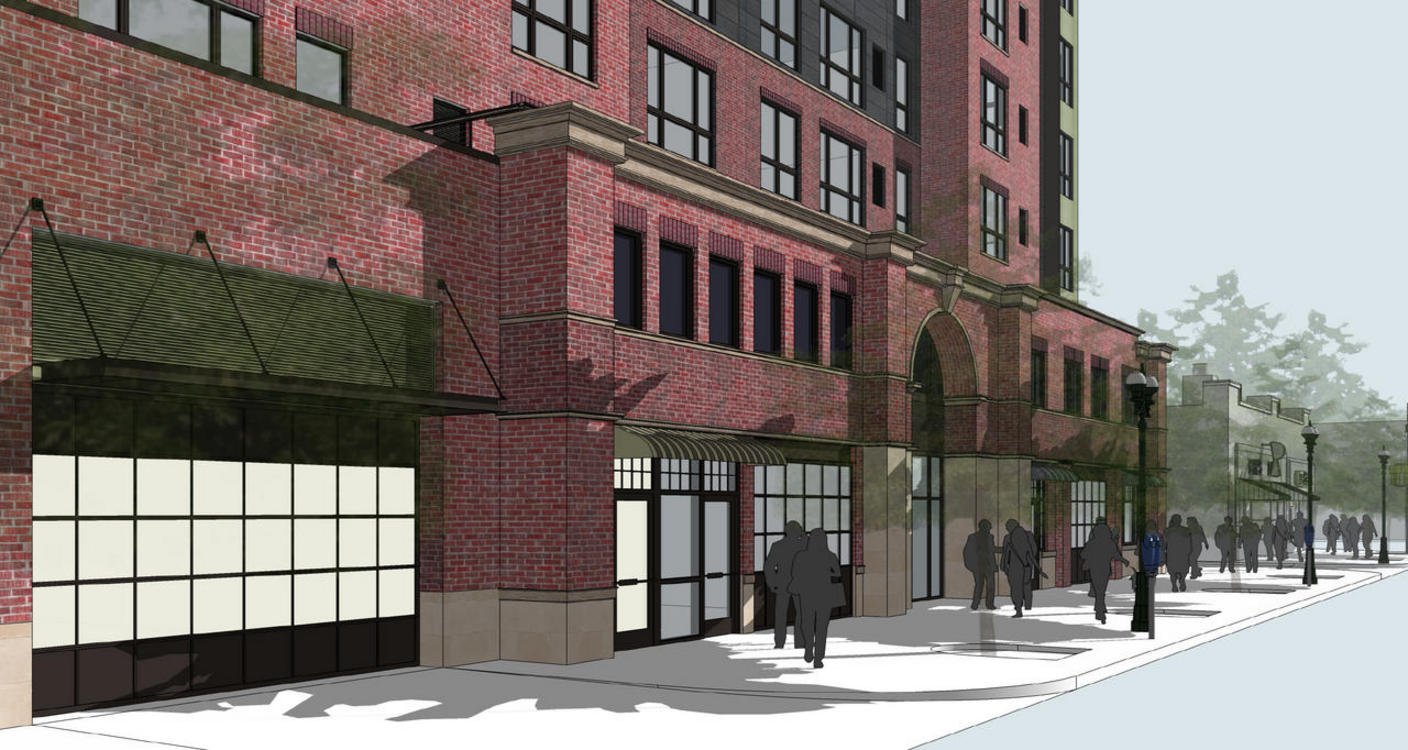 Plans emerged Thursday for a six-story, 70-unit apartment complex by Doran Companies in the heart of Dinkytown.

The proposal came just weeks after the Minneapolis City Council approved a similar controversial student housing project by the Opus Group on the same city block.

Developer Kelly Doran said although his company had been assessing properties on Fourth Street Southeast for the past two months, it was waiting for the City Council’s decision on the Opus project before unveiling plans for its own mixed-use building.

The city planning commission will discuss the project Thursday.

Third Ward City Councilwoman Diane Hofstede has proposed a moratorium on development in Dinkytown, which could block the project. Minneapolis city planner Janelle Widmeier said the Council is set to vote on the moratorium Aug. 30.

Dinkytown is also in the process of crafting a small area plan, though it’s not yet clear how that could affect Doran’s proposed development.

Doran is a prolific developer in the University of Minnesota area. Doran Companies’ fourth luxury student housing project, the Knoll, is set to open this fall, and another 10-story development is under construction on University Avenue Southeast.

“This is our worst fear,” said Kristen Eide-Tollefson, owner of Dinkytown’s Book House. “It means that the developers have the same plans for Dinkytown that they had for Stadium Village.”

Eide-Tollefson said the project is likely to refuel efforts to keep student housing out of Dinkytown’s core commercial district.

“I’m not really big on all the developments sprouting up around here,” he said, “[but] it seems kind of inevitable.”

Hanson said it’s ultimately up to students to decide the neighborhood’s future, but he’d like to see Dinkytown retain its character.

“If a majority of [students] don’t really care about having a unique, interesting spot or aren’t willing to fight for that sort of thing,” he said, “you kind of get what you deserve.”

Doran said his project would bring more customers to Dinkytown — rejuvenating the area, not destroying it.

“There are parts of Dinkytown that should be preserved,” he said, citing Al’s Breakfast, Loring Pasta Bar and Varsity Theater as examples.

“The whole area is just something that adds to the U,” he said. “It’s known for what’s there right now.”

Below, find an interactive map of all new student housing developments around the University.