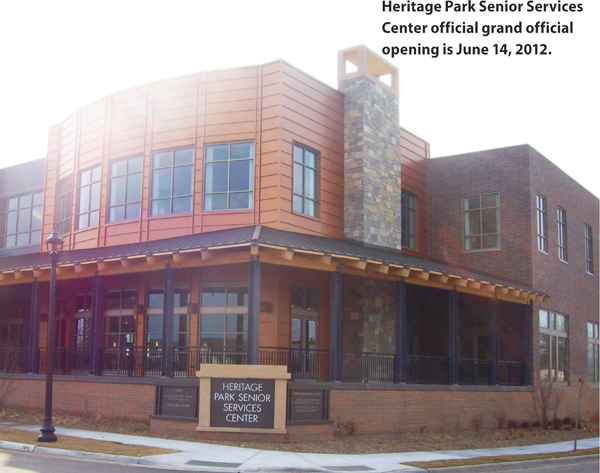 Over $10 million dollars of federal stimulus funds was used to help build the $16 million Senior Center, says its director Evelyn LaRue, who has been with the Minneapolis Public Housing Authority for nearly two decades. “But those funds weren’t enough,” she explains. “We also found some other funding sources” including $4.3 million in “new market” tax credits, $1.2 million in Replacement Housing Factor Funds and $35,000 in energy rebates, she adds. 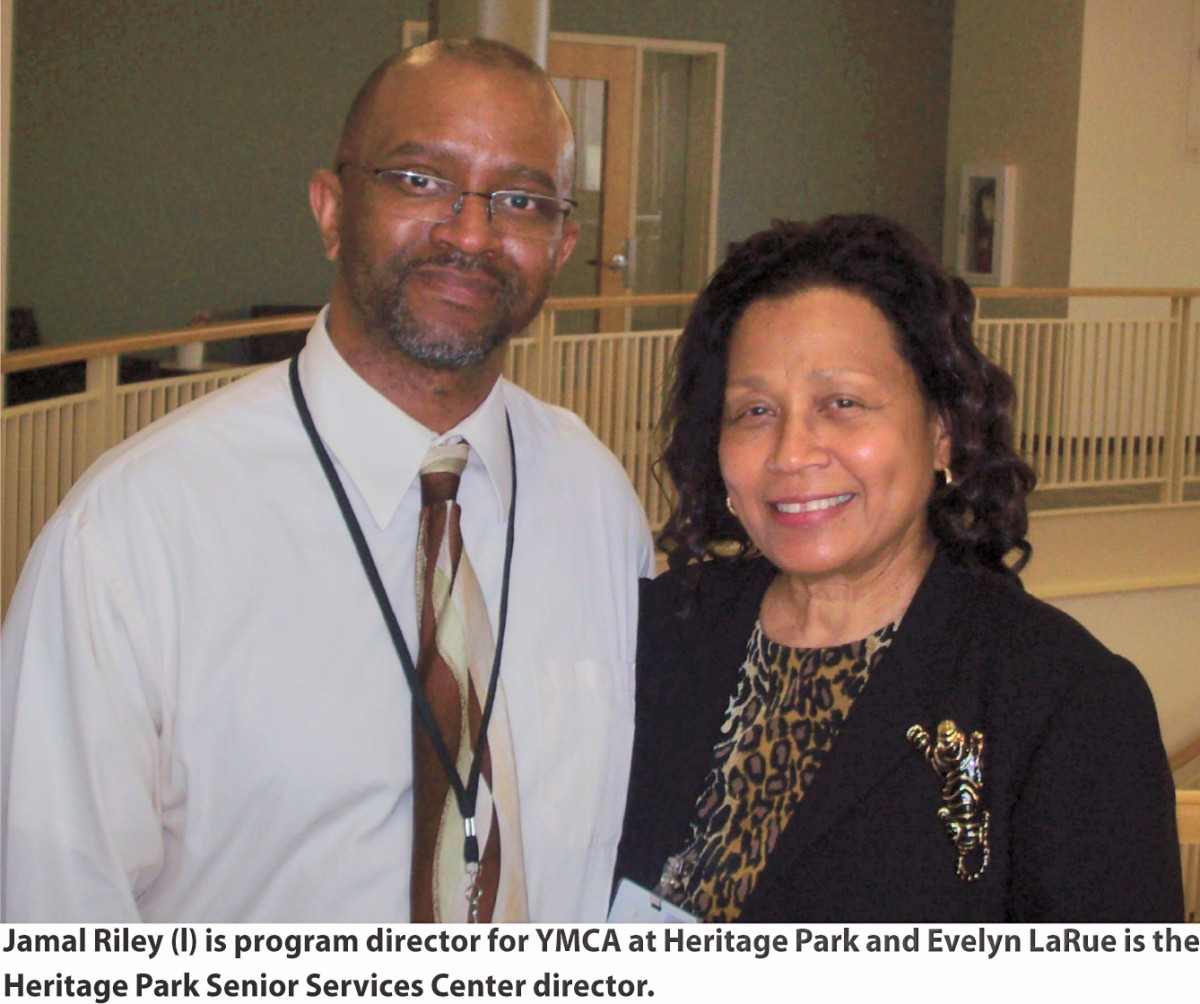 Adjacent to the Thomas T. Feeney Manor, an assisted living and memory care facility, the Senior Center will serve over 400 elderly public housing residents in North Minneapolis, as well as other low-income seniors in the community. It houses a health clinic, an adult daycare program, a large multipurpose room for various social, educational and recreational activities as well as office and program space for various social services providers.

LaRue credits the partnership between the MPHA and other local organizations as Courage Center, Augustana Care, Neighborhood Health Source and the YMCA of the Greater Twin Cities, as well as meeting with and gathering input from community folk for nearly two years prior to the center’s completion.

Courage Center physical therapist supervisor Mary Larson adds her organization is “very excited” to be able to provide comprehensive wellness and fitness programming, as well as other services for North Side seniors. “I think this model is amazing because the seniors who come here have all of these resources available,” she believes.

The Senior Center also includes the new YMCA at Heritage Park that is specifically designed for adults age 55 and older that opened in mid-March. Its goal is to have 300 members by the end of the year, says Program Director Jamal Riley, who adds that it is not restricted to only area residents. “Anyone [in the city] who is 55 and above can come here,” he affirms. 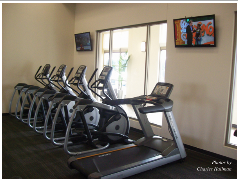 Riley says he believes this is the first of its kind in the nation. The 8,000-square foot “senior-friendly” facility includes state-of-the-art fitness equipment, two group exercise studios, locker and changing rooms, and a 1/8-mile walking track. “We are focusing more on the older adult population,” Riley points out during a tour.

This population, especially among Blacks and other people of color in the mid-50s and older, is often ignored when it comes to health and fitness. “As you get older, your body changes and to try to maintain a healthy lifestyle, exercise is so important. Not only exercising but also understanding why you exercise,” explains Riley.

More importantly, this is too often for the city’s North Side seniors, he believes. “North Minneapolis alone has had high diabetes rates, high blood pressure rates and high cholesterol rates. This area hasn’t been as active compared to other areas in the city. Now you have something here in North Minneapolis that not only serves [the area] but the Twin Cities area.”

The YMCA-MPHA partnership “has been an added benefit for providing the Center here in the community,” says LaRue.