The smell of freshly cooked pancakes drifts constantly from the kitchen, filling the West Bank Diner.

The restaurant on Cedar Avenue South opened Oct. 4 in the space once home to Kilimanjaro Café. In a neighborhood known for its wide and eclectic array of cuisine choices, the diner markets itself as one of the few places for breakfast. It opens at 7 a.m. every day.

“I like this area,” said Ilyas Jama, manager of the diner. “It’s very multicultural.”

Jama is originally from Somalia, but moved to Minneapolis in 1994. His first job was at a restaurant, and he’s stayed in the industry ever since.

The restaurant is Somali-run, employing five people — including Jama’s wife and two cousins. But the food is American.

“Many Somalis don’t know about American food,” he said. “I’m in a unique position because of my culture.” 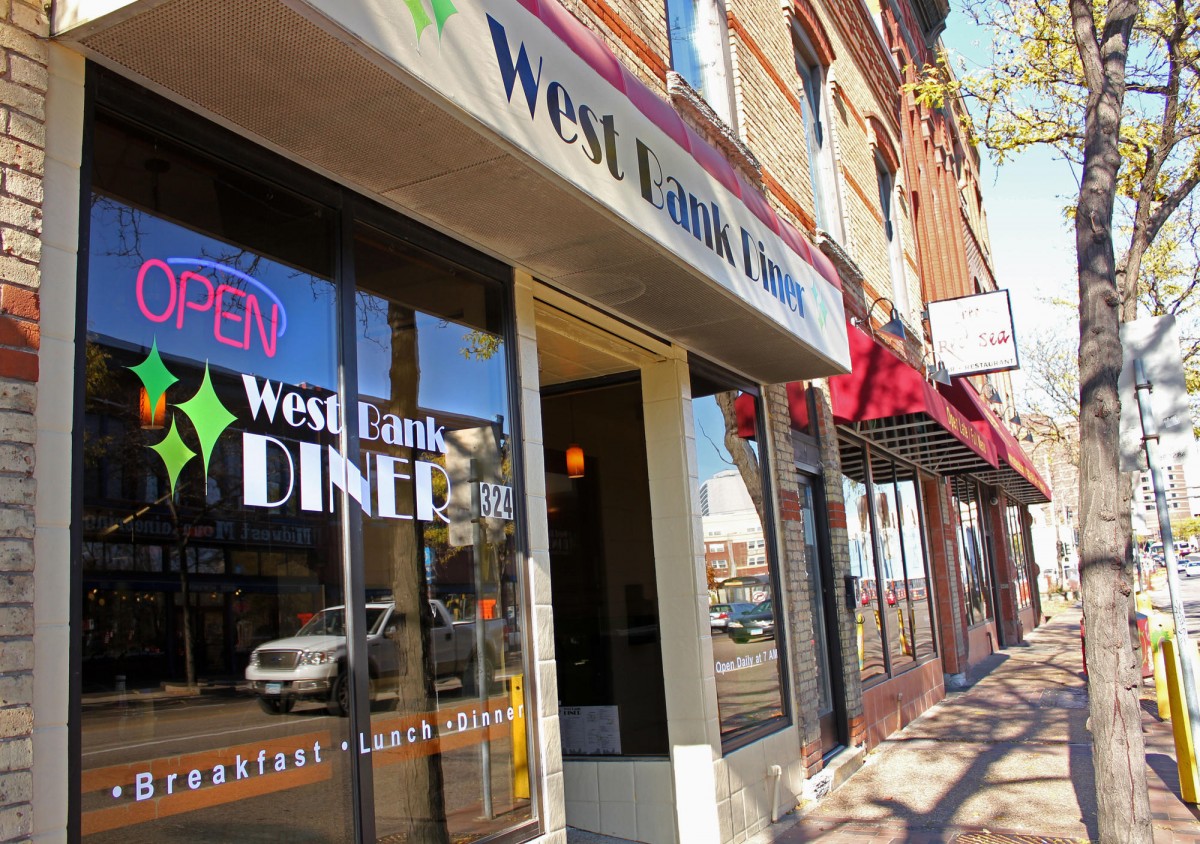 Adrienne Peirce, executive director of the West Bank Business Association, said that businesses like the diner or the Afro Deli in the same neighborhood really cater to students, which can help the University of Minnesota and residents of the Cedar-Riverside community come together.

“It’s exciting in that neighborhood to have a Somali-owned business that’s doing a good job of catering to students,” she said. “More and more of those successes help us to coalesce as a community.”

Most dishes cost less than $10. Jama hopes a lack of breakfast spots in the area will bring in business.

Sarah Lageson, a graduate student at the University, is a patron of the diner. Instead of the regular “greasy spoon” she expected from a breakfast diner, her meal was made with fresh produce.

“There’s a lot of blending of flavors,” she said. “It’s almost representative of the neighborhood. You can tell they’re working hard to please a lot of different groups.”

The diner features half-price waffles every Monday, and a stack of pancakes goes for $5 on Wednesdays.

But Jama said he worries about a lack of customers later in the day, when other restaurants open and competition intensifies.

To compete, the diner has developed a large social media presence. Facebook is full of positive reviews. One of the patrons called the diner “Amazing Somali-run American-style breakfast.”

Peirce said she first noticed the new diner on Twitter. She said Jama is doing an excellent job of attracting customers in a modern way.

But Jama said he plans to intensify advertising even more around the University to bring in more students.

Peirce said the crowd she saw at the diner was about half University students and half residents of the community.