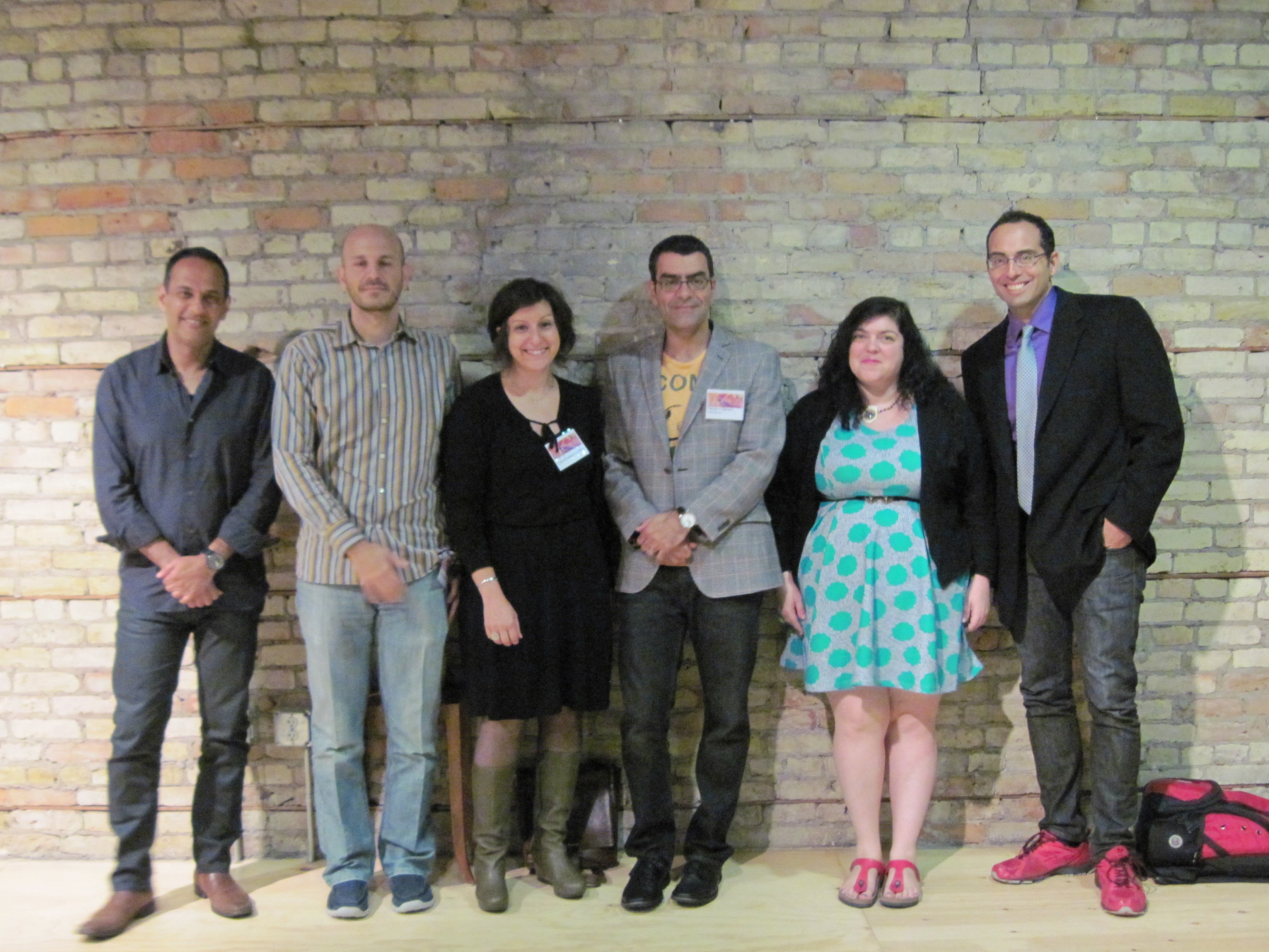 Although Mizna had attended and tabled at past conferences, this was the first time they were involved in hosting and organizing the conference. “We played a big role in the on-the-ground logistics and locations,” says Lana Barkawi, the executive and artistic director of Mizna. Some of the other local art organizations involved as hospitality sponsors were The Loft Literary Center, Open Book, the McKnight Foundation, as well as some of the local Arab American businesses in town.

Special guests included Mohja Kahf, Mustafa Bayoumi, Fady Joudah, and Marilyn Hacker. The inclusion of the non-Arab Marilyn Hacker was just one of many examples of the diversity represented at the conference. “The fact that many of the writers come from a broad swath of the Arab world, from North Africa to the Middle East, shows the breadth of the Arab community, that it’s not monolithic,” says Barkawi.

In addition to being the first time the conference was hosted in Minnesota, there were a bevy of other firsts. The conference marked the first time that Marilyn Hacker and Deema Shehabi met in person. Starting in 2009, The Jewish-American poet and Palestinian-American poet collaborated on a series of renga (a form of poetry employing stanzas of three lines followed by two lines, where the poets alternated their contributions), resulting in a book titled Diaspo/Renga. For Arab American scholars and emerging writers, being able to witness the intimate performance—the first time they’d read Diaspo/Renga together was a special opportunity.

Identity was explored in many faceted and fascinating ways. In his paper presented at the roundtable discussion, Arab American Book Award Winners, Past and Present: Conversation on Non-Fiction, Mustafa Bayoumi addressed a feeling of fear and vilification from American culture. This feeling was ironically, yet concisely illustrated when he was reading a newsstand paperback novel, the villain was an Arab terrorist named—Mustafa Bayoumi.

“For the Arab American literary community, RAWI conferences, much like the programming that Mizna does as an organization, feels very much like coming home. For people who may feel disconnected from their community and interested in the creative arts—you often feel sort of isolated and maybe vilified by the broader culture. So finding a creative [element] from within the Arab-American community just feels very much like coming home,” says Barkawi.

Lana Barkawi, the Executive and Artistic Director of Mizna