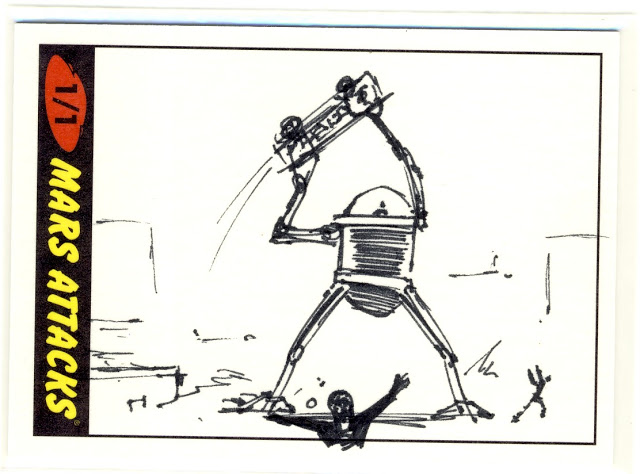 In 2011, a massive student uprising took root in Chile. Unlike previous protest movements and university occupations, this new discourse demanded sweeping changes to the very structure of education in Chile, and inspired interrogation of the significance of education in 21st century South America, and in light of Sebastian Piñera’s presidential administration, the nation’s first right-wing government since Pinochet.

Join us for an evening of history, multimedia, and analysis with a presenter who experienced the rebellion first-hand. We will not only discuss the background and context of student movements in Chile, but view them through the lens of other, broader student movements across the globe in recent years.

Come to the Free Space on Thursday, 11/15 at 5pm to write letters to prisoners. Stick around or come later for an Anti-Repression Assembly from 7pm to 9pm.

The assembly is hosted by Twin Cities Anti-Repression, “an ongoing, radical, multi-tendency formation with the goal of building communities of resistance in the Twin Cities.”

MARS Attacks is back! All proceeds from this dance party will benefit the Free Space and Second Foundation School.

We have a new location: The VFW in Uptown, which has graciously offered their space at no cost to us. However, please note that this party will be 21+ as alcohol will be served. Stay tuned for more info, but mark your calendars now…

Where: VFW in Uptown