Three different kinds of data from the Tax Incidence Study demonstrate the gap between what low- and middle-income Minnesotans pay in taxes and what those with the highest incomes pay. 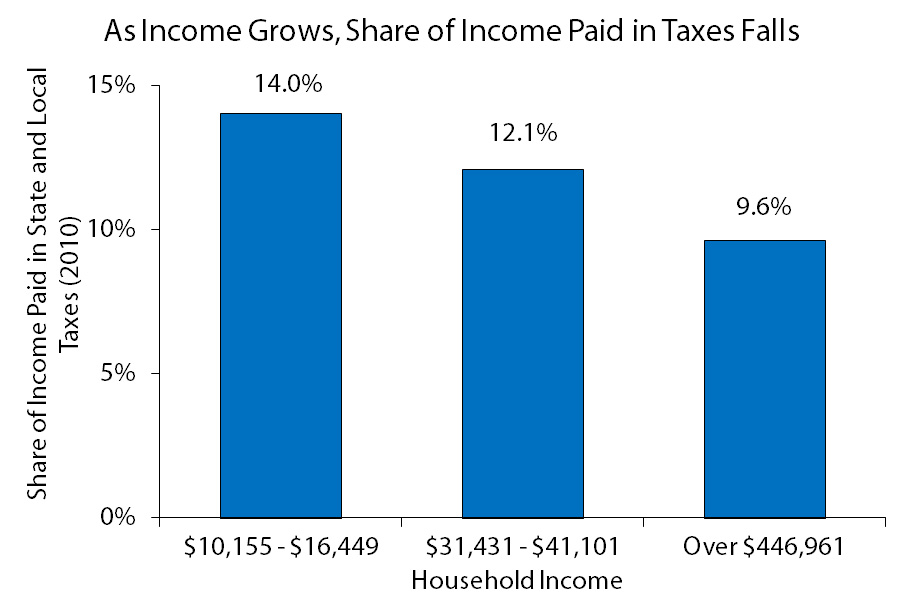 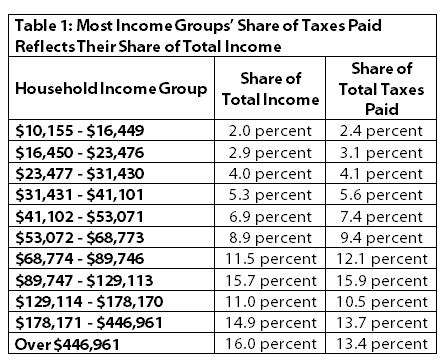 The time for tax reform is now. An income tax increase focused on the highest-income Minnesotans, such as the “fourth tier” proposal in Governor Dayton’s tax plan, is one critical part of tax reform that seeks to make our tax system more fair. It would narrow the gap between the share of income that most Minnesotans pay in taxes and what the wealthiest Minnesotans pay. It’s also an important step in addressing the deficit and investing in a high-quality workforce and other building blocks of our future prosperity.