One of the most transformative elements of the Affordable Care Act (ACA) is that it prohibits health insurance companies from denying coverage for previous conditions. Instead of denying uninsured people coverage because of a previous or ongoing condition, health insurance companies are required to cover everybody, which is a huge step, but there’s still the problem of how our society views chronic illnesses and how they’re treated.

Our healthcare system is propelled by how many procedures, lab tests, surgeries, pills can be provided to the consumer. There’s less of an emphasis on treating a person’s health as a whole. I had an interesting conversation about this about a year ago with playwright Katie Hae Leo, who has written about this subject. Leo, who has dystonia, said that in our society, our healthcare has been shaped by how we treat infectious diseases. There’s a thing that comes from outside your body and doctors try to find a cure. With chronic illnesses — such as cancer or neurological conditions, for example — the problem comes from inside the body, and the issue isn’t so much finding a cure as it is learning how to manage the illness. Leo described it as “something that I just have to make peace with — that’s just part of me.”

I thought of my conversation when I was talking with Heather Amos, a young woman who has struggled with a condition practically her whole life, receiving different diagnoses over the years. From hypothyroid to depression to a rare condition called Hashimoto’s disease, she’s tried many different treatments, to greater or lesser effect. An early childcare worker, Amos had to drop her employer’s healthcare insurance because the premiums were too high, and now finds herself struggling to navigate how she’s going to pay for the care she needs. She’s looked at the MNsure website, but gets frustrated and confused about how she’ll be able to afford managing her illness.

Amos was diagnosed with hypothyroid when she was 14. She was given medication — something called Synthroid — but it never really worked very well. Doctors also told she was depressed, and she had to take medication for that too. “They would give me medication for thyroid and antidepressants. They made me feel crazy-. They’d say, you need to take Prozac and you’ll be fine. They don’t have time to sit and listen.” 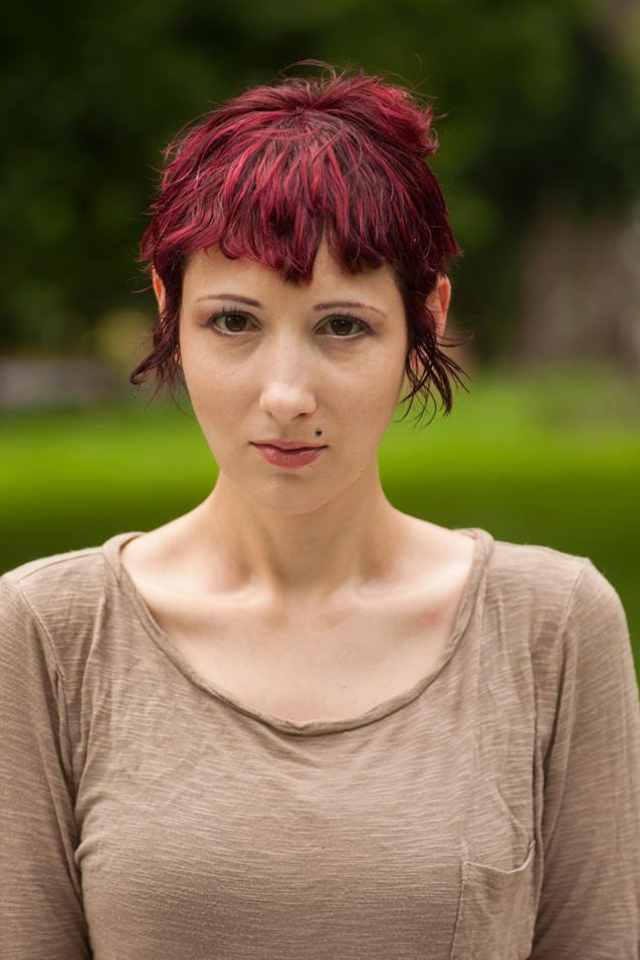 About five years later, her mom was diagnosed with Hashimoto’s disease. In her mother’s case, they found a nodule in her throat, which made it so she couldn’t breathe, and eventually died of an asthma attack.

When Amos was in college, she started seeing symptoms in herself of Hashimoto as well, including a nodule in her throat “But I kept getting blown off when I mentioned it to doctors,” she said.

Hashimoto’s is not a very well known illness. “Most people don’t know it exists,” Amos said. “Some days I can look like I’m fine. Other days I can’t get up because I have so much pain.”

Finally, last year, a nurse practitioner did diagnose her with an autoimmune disease, but like many chronic illnesses, there’s not just some pill you can take. While Amos knows she needs to see a traditional doctor, she also has found that a more holistic approach works best for her, including things like acupuncture and other alternative therapies, but often alternative therapies aren’t covered, even if you have health insurance.

The majority of the health insurance plans Amos has looked into aren’t designed for people with chronic illnesses, Amos said, or don’t cover holistic things. Also, the providers she needs are out of network, or she’d get reimbursed but first would have to pay out of pocket.  “I’m willing to hear options. It’s just confusing to me,” she said.

Someone recommended that Amos try a GoFundMe account, and she decided to give it a try. “I felt guilty,” she said. “There are people way sicker than me.” But then she thought if people can crowd source to raise money for a movie, she could do it for her health. She set a low goal, and reached it within two weeks. Most rewarding were the stories people shared with her about going through similar experiences.

I hope that Amos will be able to figure out her situation — it sounds like her workplace is really supportive and wanting to give her guidance as to how to navigate the new system and figure out a plan that will work for her. But I think that her situation also presents a very real disadvantage in how we view health care in this country. Sometimes, it’s not about taking a pill. Sometimes there are a variety of things that people need to do to stay in good health, and it’s not just a one-time thing but an ongoing struggle. If ACA can lead toward a more holistic approach- I think we’ll be better off.