The Native American artist community in Minneapolis is a vibrant and strong institution that continues to foster its younger generations. Professional artists Natalie M. Ball and Kevin Red Star have influenced youth with their photography, post-modern painting, quilting and gallery shows.

The Circle is committed to presenting a variety of voices, including our youth. Brianna Skildum is currently a sophomore at Roosevelt High School in Minneapolis and writes for her school newspaper. She will be contributing to The Circle to broaden the discussion in the Native community.

Red Star grew up on the Crow Indian Reservation in Lodge Grass, MT and was raised in an environment filled with art and culture. Feeling as though his own culture was ignored, he decided to illustrate his culture in his own terms. He attended the Institute of American Indian Arts in Santa Fe, NM and was one of 150 students encouraged to show their cultural beliefs through art. As graduation neared he received scholarships to the San Francisco Art Institute. He later received an honorary doctorate in Fine Art from the Rocky Mountain College in Billings, MT. 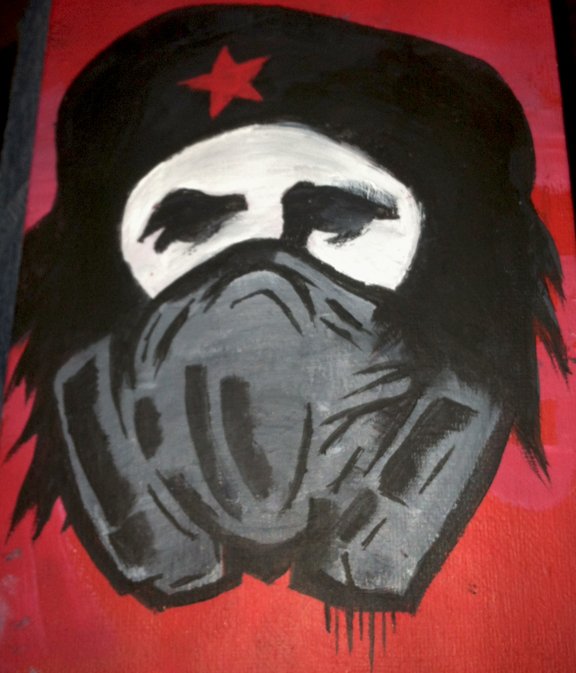 Ball has produced similar work with her own style. She studied Indigenous Visual Arts at Massey University in New Zealand, as well as Ethnic Studies at the University of Oregon. Her work has been featured in 18 exhibitions across the world since 2005, seven of which were solo shows. She has received scholarships, awards and honors from colleges and organizations for her work, including the Diversity Building Scholarship at the University of Oregon. This award is given to those who have a worldwide understanding for cultural perspectives and who use that to pursue their academic potential and achievement. In addition to her many laurels, she has also been published in six magazines since 2007.

Even such accomplished individuals as Ball and Red Star started as young artists. Brianna Green and Reuben “Kitto” Stately are just now getting their start. These aspiring talents are not only serious about their work, but they still find time to be teenagers. 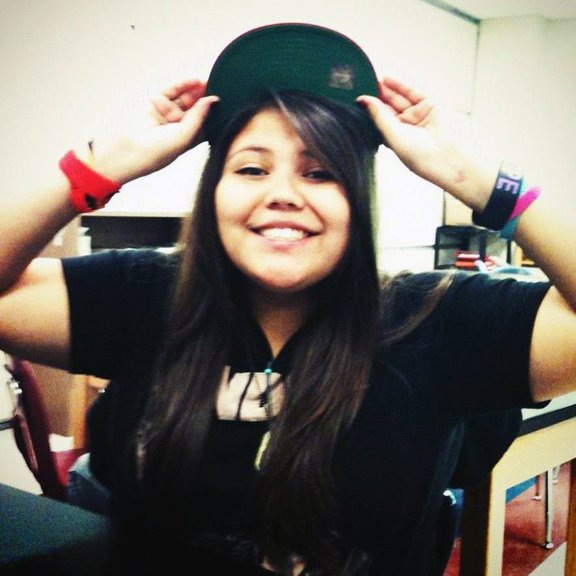 Greene, who lives in the Twin Cities, got her start in the fourth grade as a graffiti artist but now focuses on mural paintings in her immediate community. With her lifestyle as her only inspiration, she feels strongly about her art. “I can turn words into art. It’s kind of like you have to really think about it… [But] it’s hard to look at your work and think that nobody likes it.”

Living in the north east part of Minneapolis, Greene didn’t have many people to inspire her. She grew up living with her mom and occasionally, her grandmother. She decided that she was going to take it upon herself to be to be a role model for herself. She participates in several programs and helps other youth with their art and envisions continuing that path for people her age the younger generations.

A little further out, Reuben “Kitto” Stately lives in Shakopee, MN. He has been a musical artist since he was 11 years-old and sees it continuing into the future. “It’s cool to bring something different to the table, because I’m Native.” Stately enjoys writing his music and uses it to overcome adversity. He has faced the occasional naysayer, including some family members who had misgivings about his talent. 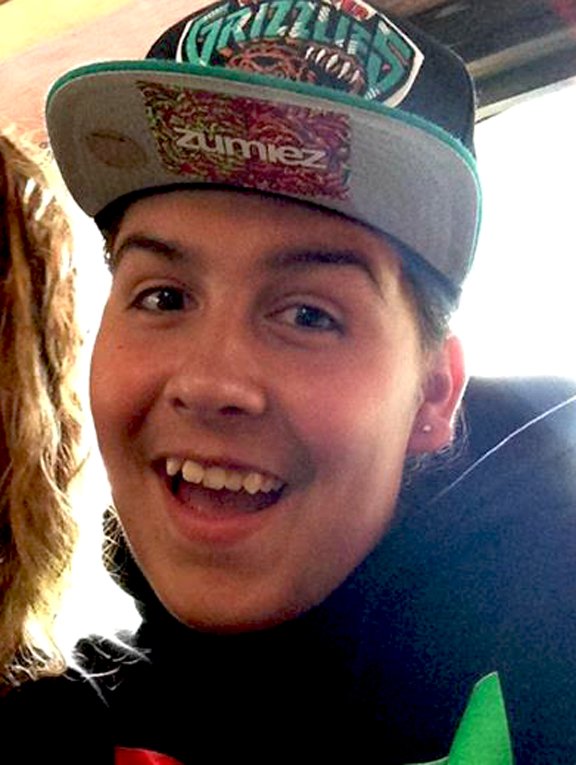 “I’ve had a lot of haters.” Stately said, “Everyone does. They just don’t understand what I do.” While living with divorced parents, he has found where his art is most accepted in his community. He has consistently worked with his best friend Eric, to get their work heard and accepted.

Native artists, young and old, new and recognized, all are accepted in their own way. No matter what path they choose to go down, art is something that they all hold dear to them. Whether it ends up as just a hobby, a stress reliever, or an accomplished career, the public will hear about these artists again in the near future.