Every four years the party adopts a new platform made up of issues or “planks,” which all local, state and national candidates will use in their campaigns. Twenty-six speakers testified during the six-hour hearings on July 27 at the Marquette Hotel.

“Democrats will win the confidence of American voters by being unapologetic defenders against the attacks on America’s social safety net,” said Dr. Maya Rockeymoore of the National Committee to Preserve Social Security and Medicare.

She later told the MSR, “African Americans have a huge stake in social safety net programs. They’re currently under threat because Republicans, and some Democrats, have an agenda of deficit reduction that seeks to cut Social Security and Medicare. This would harm people of color who will need these programs; they need the income security.”

Sacramento Mayor Kevin Johnson strongly suggested that the Democrats support an “urban agenda,” which include infrastructure improvements, public safety and access to quality education. “The urban agenda is critical for moving this country forward.”

Latinos wants the Democrats to focus on the economy, health care, civil rights and immigration reform in this year’s elections, says National Council of La Raza Political Campaigns Director Rafael Collazo. He later told the MSR that Blacks and Latinos can be a strong coalition because the two communities share the same issues.

“I think this is the time when the growth of the Hispanic community in this country should really be an opportunity for African Americans to see how to partner and fight for and resolving these basic quality of life issues,” noted Collazo. “And in the same way we need African American support around issues of passing immigration reform. Latinos need to be standing by our African American brothers and sisters when the Black community is in need of more job creation and educational reform.” 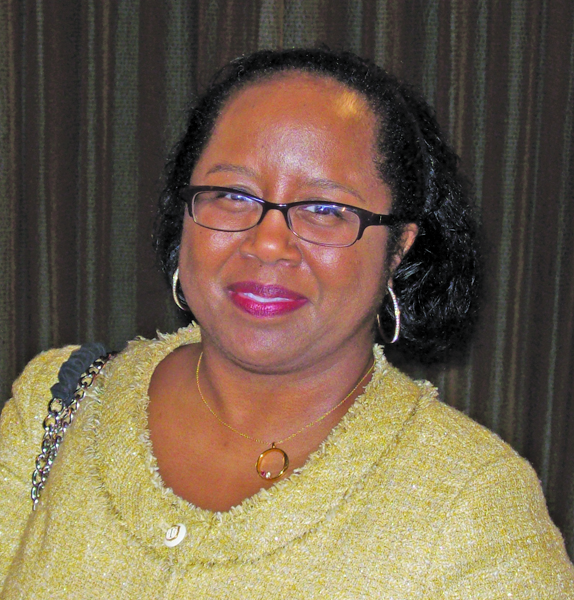 Right: Donna Harris-Aikens is one of three Blacks on the 2012 platform drafting committee.

National Congress of Black Women, Inc. National Chair E. Faye Williams noted, “African American women are the most loyal and reliable votes of the Democratic Party.” She is against voter suppression but supports such issues as more Wall Street regulation and full employment, especially for Blacks and returning veterans from Iraq and Afghanistan.

Ohio Education Association President Patricia Frost-Brooks said the Democrats must protect the right to learn for all children.

“I think [what] we heard [from the testimonies is] that we need to forge ahead. We can’t afford to go backwards,” said U.S. Rep. Barbara Lee (California) after last weekend’s hearings. Lee, Donna Harris-Aikens and Philadelphia Mayor Michael Nutter are the only Blacks on the 2012 platform drafting committee.

“I’m excited to be a part of this committee,” admitted Harris-Aikens, who also served on the 2008 platform committee. “I am very pleased on what I heard.”

The Democratic Party “is responsive to the great needs” of urban cities such as his, added Nutter, a first-time committee member. “Cities are where the talent is, and where the workforce is. We are all in this together — that we invest in our people.”

The group will meet August 10-12 in Detroit to finalize recommendations for the party’s national platform to be approved by the delegates to the 2012 Democratic National Convention in Charlotte, North Carolina.

GOP commentator Lenny McAllister spoke with the MSR by phone last week. “I think the Republicans will put together a platform that is going to be very heavy…to show a contrast between President Obama and what the Republicans would like to do in office,” he predicts. “I think some of the first planks of the platform will include a lot of language that refers to free market principles [and] free market economy, and how that is going to uplift the economy from where we are right now to where we need to be.” 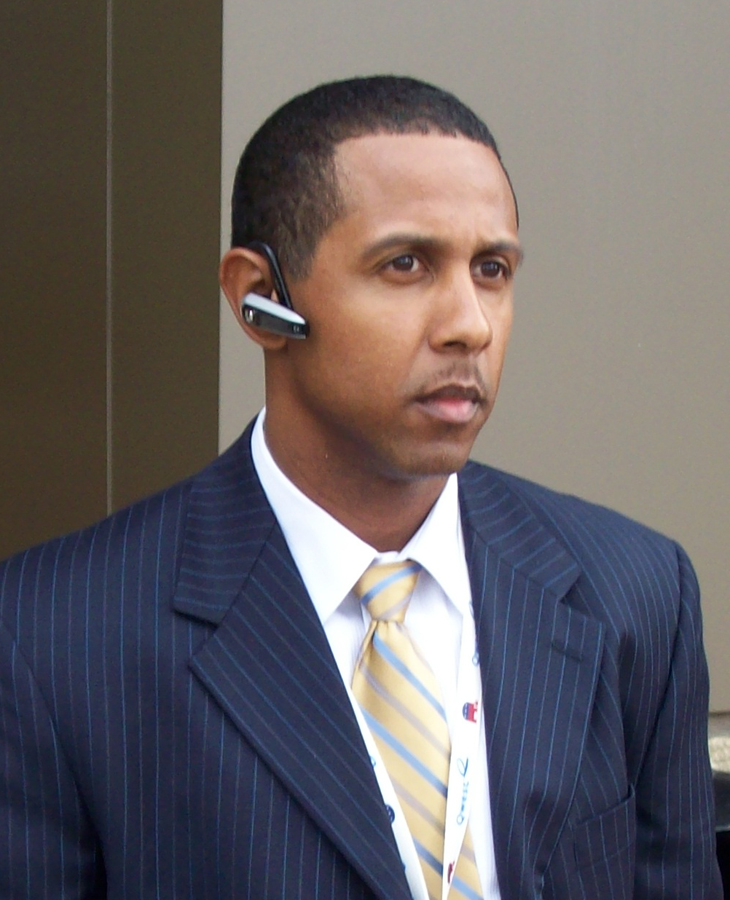 Family issues, including “a strong stance…for traditional marriage” will be the second Republican platform plank, says McAllister, as well as a review of President Obama’s record. “I think those would be the first three planks, and I think you will see…a valid defense of the Second Amendment.”

McAllister strongly believes that his party supports “grassroots values that made Black America great, and can make America stronger” than the Democrats. “Black voters — not just at the top of the ticket but throughout the ticket — are going to have to decide [if] they want to side with a Democratic Party that is growing away from them, or siding with the Republican Party that reflects more of them.

“I think that Black voters have to understand that there is a unique opportunity in today’s America for Black voters to evaluate what they’ve gotten from the Democratic Party [over] the last 50 years,” says McAllister.

Johnson told the MSR that he believes the Black community would support the Democratic platform. “Jobs. We need that in our community,” said the mayor. “You talk about public safety — that’s social justice. And education is important [as well]. Whether as mayors or community activists, we got to intensify our commitment to make sure our children are in good schools [and] that we are creating jobs.”

McAllister points out that voters will see this year’s presidential campaign in contrasting ways: “You have a president that has a horrible economy to deal with, and you have a challenger that has a lot of question marks and has not been able to fire up his base to date. In between the two, with social media and the super PACs in play, it’s very, very easy to get caught up in name calling and slinging mud.

“I think the cream that should rise to the top of these two candidates will not come about until we start seeing the debates.”