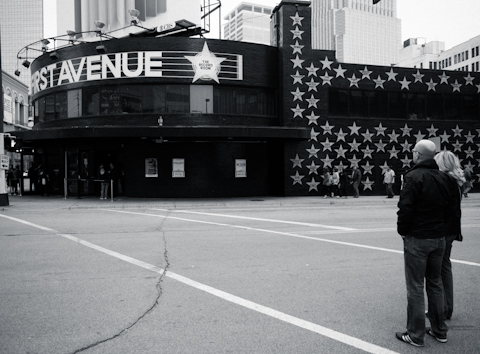 “It’s been a long way from the 7th Street Entry,” Nada Surf frontman Matthew Caws told a comfortably full (but not quite sold-out) house at First Avenue’s Mainroom on March 31. “We’ve had to go all over town—and around the corner—to get to this room.”

Nada Surf are one of those happy-to-be-here bands (see also: Dawes, the Hold Steady) who are almost awkwardly grateful for your attention. Caws beamed almost constantly through the band’s set, which was a model of professionalism and pace. On record, the band’s songs are individually strong but tend to blend into a happy haze over the course of several albums, and such was the case on Saturday night as well. The set peaked at its bookends—with opener “Clear Eye Clouded Mind,” the first track on the band’s new album The Stars Are Indifferent to Astronomy; and with closer “Blankest Year,” from 2005’s The Weight is a Gift. At each iteration of the elemental chorus, “Fuck yeah/ I’m gonna have a party,” Caws looked about to burst into giggles, as though he were getting away with something. Given that Nada Surf were deemed one-hit wonders when “Popular” became a smash in 1996, maybe he is.

The night’s most prominent Nada Surf t-shirt was worn by Damon Cox of openers An Horse, who are on tour with Nada Surf. “Oh, cute!” said one of my friends when she saw—and, indeed, the tour is damn cute. The two bands have even created a tour Tumblr: nadahorse.tumblr.com. 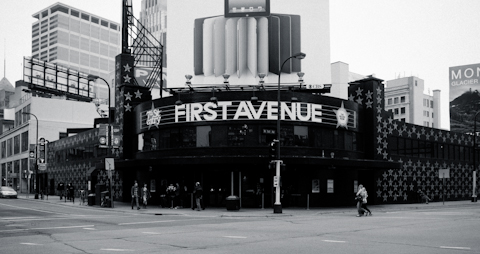 “We’re huge fans of An Horse,” said Caws, and so am I. With powerful songs and an increasingly tight, diverse live set, the Australian power-pop duo are just one well-produced album away from breaking out. Unfortunately, that album has thus far eluded them: Walls (2011) and Rearrange Beds (2009) are thinly-produced and best appreciated as souvenirs of the band’s live shows. Saturday’s set was typically strong, smartly paced (unfortunately, I suspect they’ve learned to keep pauses to a minimum so as to give clubgoers as few opportunities as possible to shout Australian catchphrases at them) and surging to a cacophanous conclusion.

More cuteness: An Horse have been producing a series of “coffee time” videos while on tour, and recently requested that fans bring coffee to their gigs so the duo can give the local beans a try. I brought a quarter-pound from my favorite local roaster, Dunn Bros., and was rewarded with a hug from singer/guitarist Kate Cooper and an Instagram photo: “Thanks Minneapolis! Thanks unnamed gentleman for the coffee. Radical. -kc” You’re quite welcome. Party on. 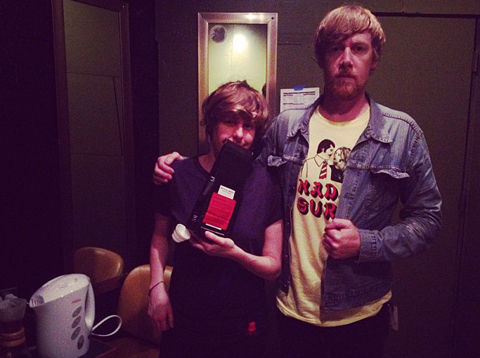 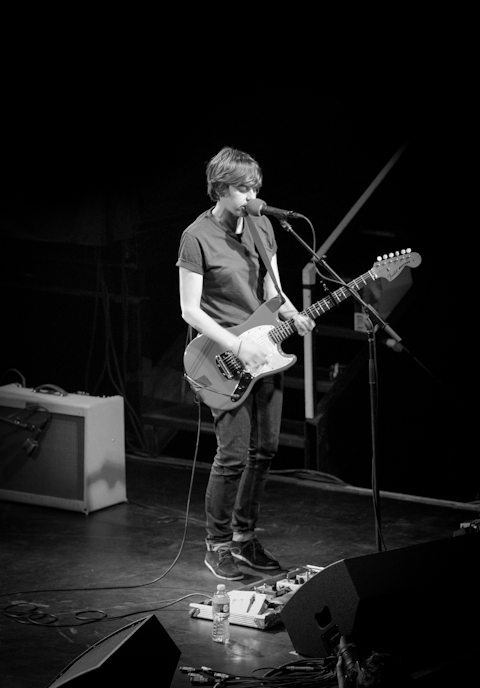 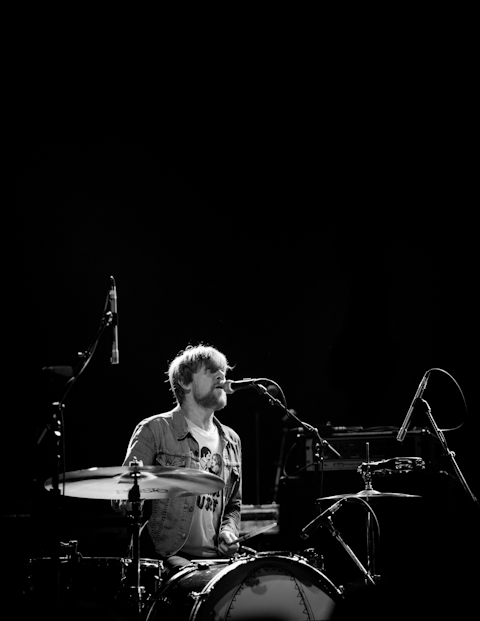 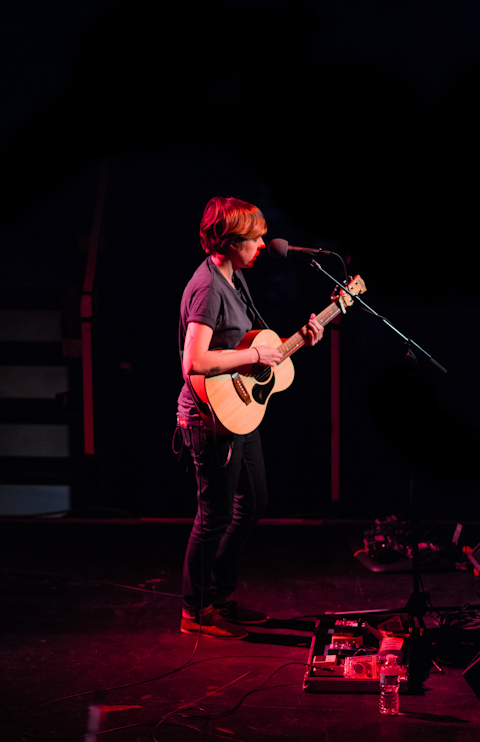 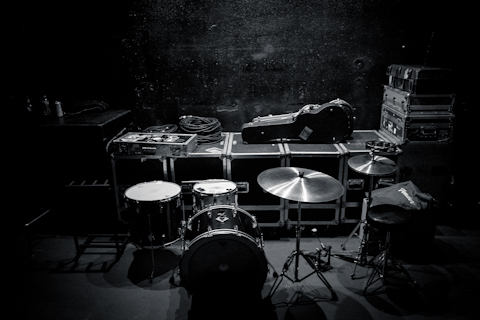 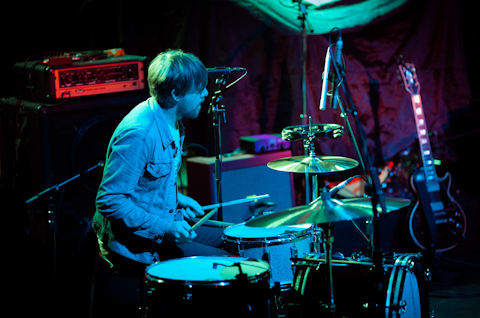 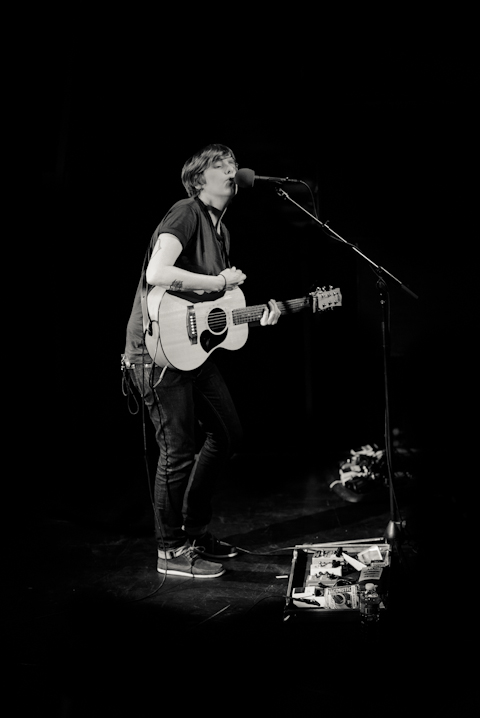 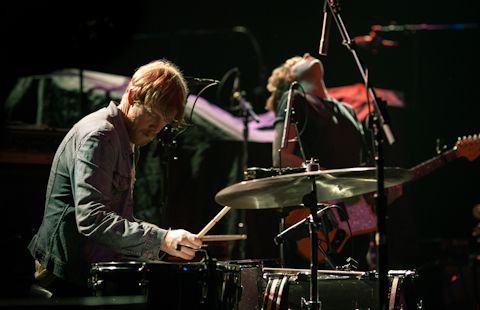 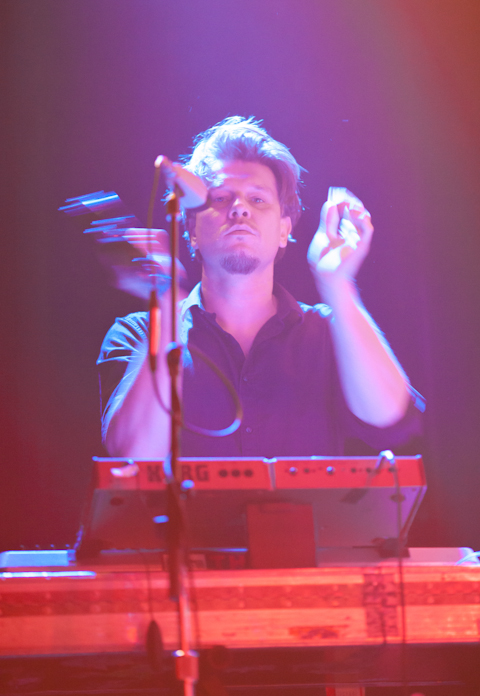 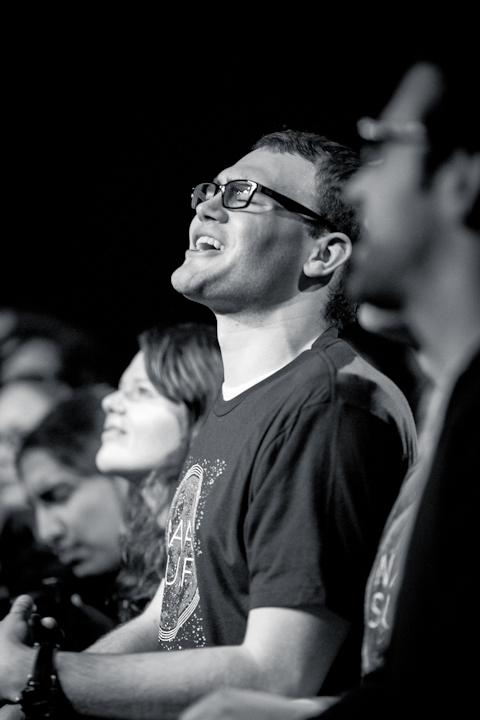 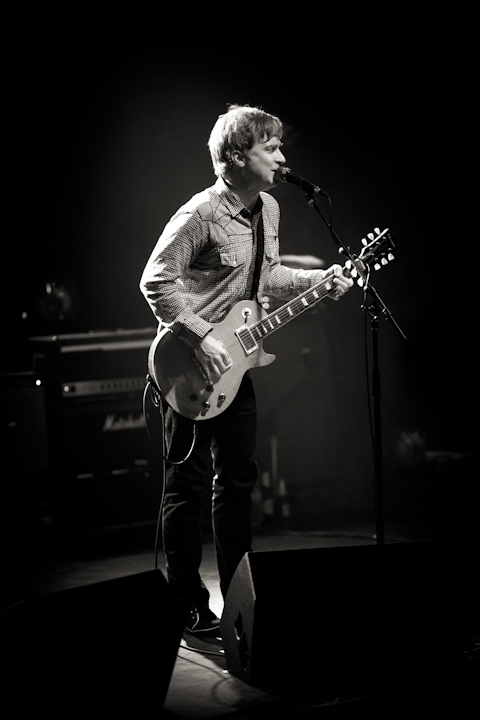 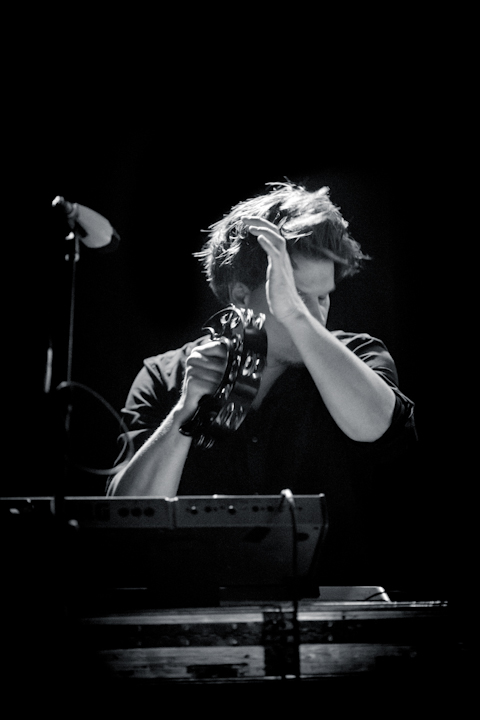 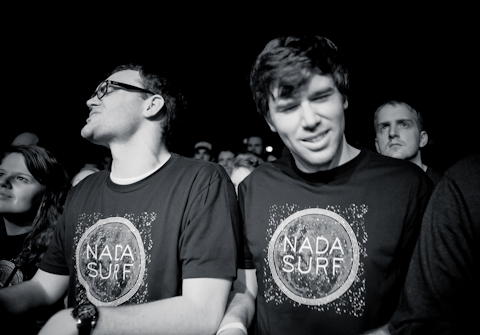 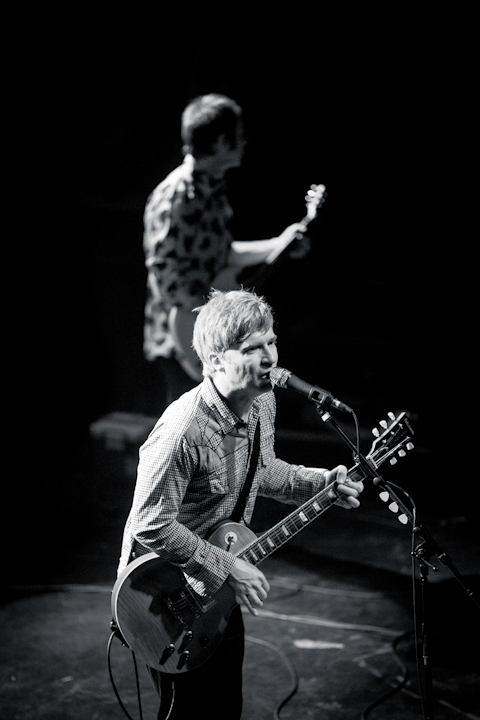 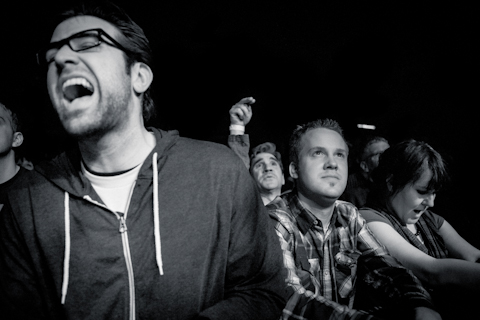 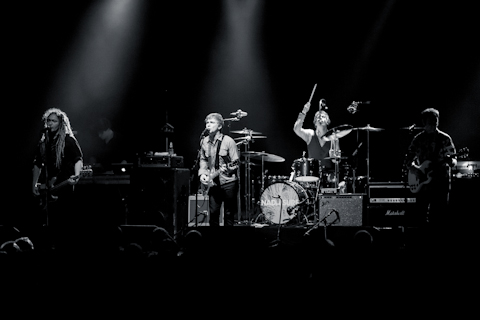 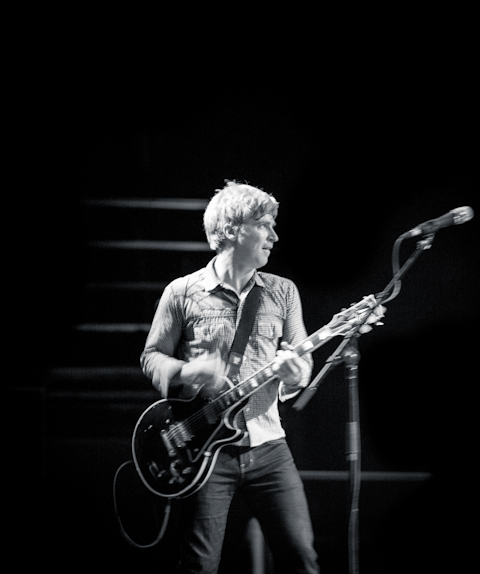 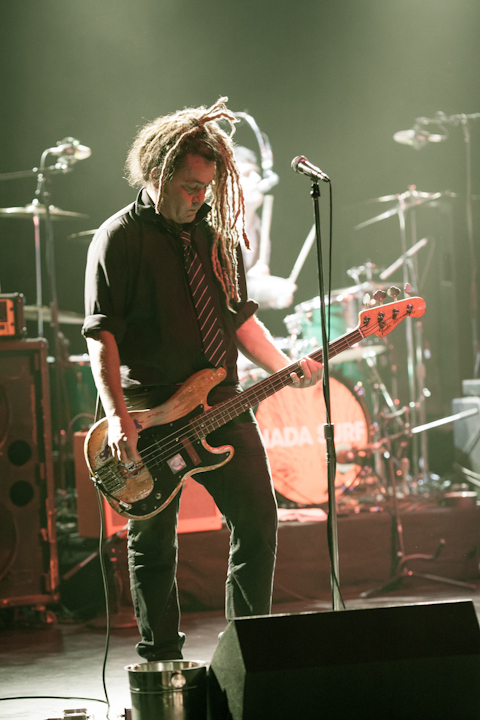 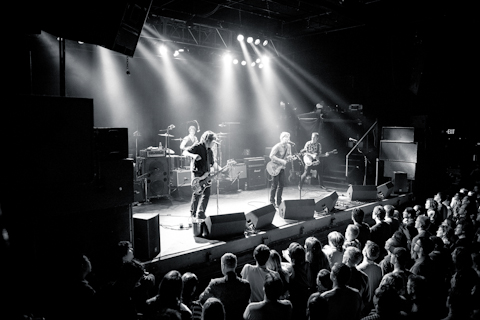 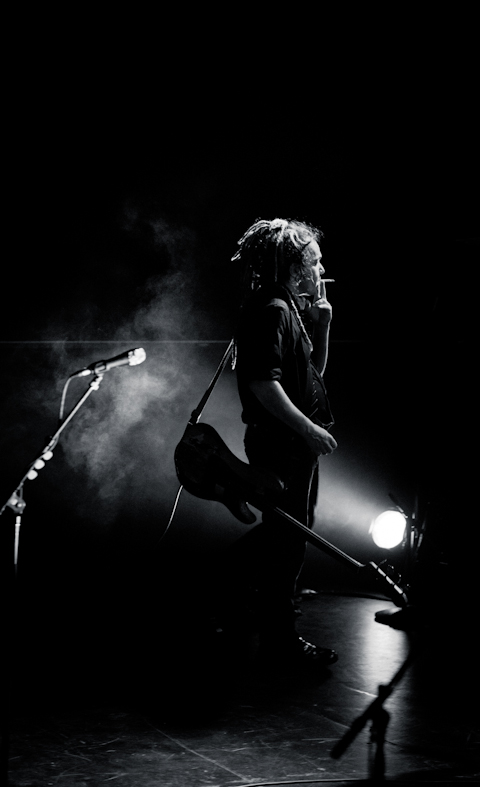 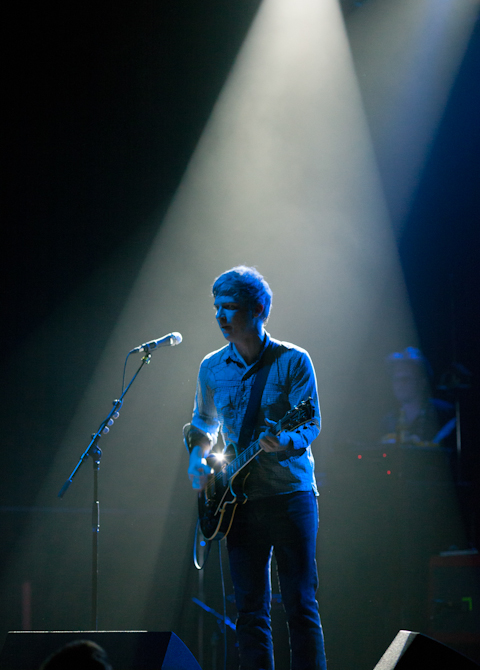