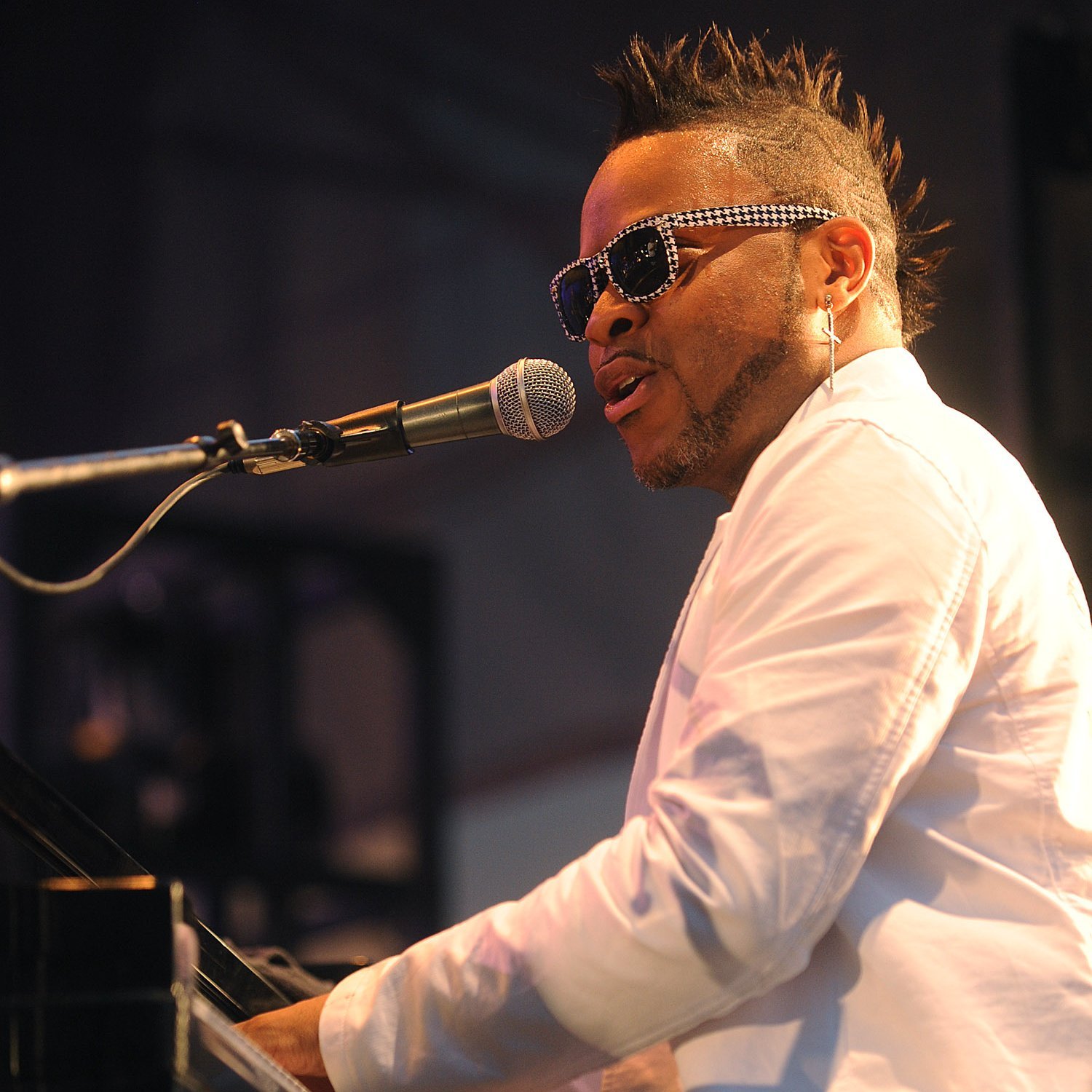 Are you ready to party New Orleans style? Then there’s nothing like the real thing, baby. And since we’re in the midst of some steamy New Orleans like weather here in the Twin Cities, why not mix it up with some equally hot New Orleans music, right?

New Orleans musicians will represent the Crescent City in fine form this week as the Rebirth Brass Band returns to the Dakota on Thursday, July 24 for two lively sets at 7 and 9 pm.

Move Your Body, the outfit’s latest recording from Basin Street Records, is currently receiving some excellent airplay on jazz radio. So, it’s likely that songs from the new 11-track album will dominate the band’s explosive playlist during their Dakota gig.

Move Your Body is the follow-up to their 2011 Grammy-winning album, Rebirth of New Orleans, also from the Basin Street Records label.

The Rebirth Brass Band was formed by the brothers, Phil and Keith Frazier, along with Basin Street labelmate Kermit Ruffins in 1983. Since then, the Rebirth Brass band has evolved from playing on corners in the French Quarter and performing at concert halls around the world to appearing in David Simon’s HBO hit Tremé.

Keeping the New Orleans party going on this side of the Mississippi, next month the multi-talented keyboardist, and vocalist Davell Crawford (dubbed the “Piano Prince” of New Orleans) will also return to perform for not one, but two nights at the Dakota on August 18 and 19.

Whether it’s blues, gospel, funk, jazz, or even country western, Crawford can play and sing it all, convincingly. And he’s no stranger to the Twin Cities jazz scene, or the adoring audiences that show up to support him in a live and intimate setting such as the Dakota.

My introduction to Crawford came by way of his recording, Love Like Yours and Mine, from the Bullseye Blues and Jazz label. But I was particularly struck by his powerful and passionate rendition of “Everything Must Change,” which I was fortunate enough to have witnessed him sing during one of his previous Dakota performances.

The material on the disc is a nice mix of tunes that showcase his vocal style (a potent mixture of classic meets modern jazz with gospel roots.) I also enjoyed Crawford’s version of the song, the late great Luther Vandross helped to make famous, “Love Won’t Let Me Wait,” penned by Major Harris. Oh, and he knows how to take you to church, too, as he’s known to be quite comfortable playing the organ in a club or church setting.

At times, Crawford can be sort of theatrical, yet at the same time, centered and polished in his stage presentation. Yet, he’s a bona fide pro when it comes to knowing how to pace a set, and read a room in order to best gauge the mood of an audience — then Crawford delivers the goods. Fats Domino, Sarah Vaughan, Patsy Cline and Liberace are among his musical influences.

No matter what his colorful musical showmanship on any given night, believe it’s well-crafted and sincere.

To be sure, if you’re looking to be thoroughly entertained, and have a real appreciation for good music made with one-of-a-kind authentic New Orleans flair, then by all means go check out the Rebirth Brass Band and Davell Crawford live.