The St. Paul pop band Venus On Fire formed in August 2009. Sponsored by Hot Topic, the vibrant group have toured across the Midwest. Last Saturday the group gave a striking show to a diverse crowd at the Star Bar and Grill in Columbia Heights, giving away Venus On Fire merchandise on stage and at their booth. They performed a number of songs including “Thank You” and “Metrocity Showdown.” Some songs involved audience participation, and spectators were clearly enthralled.

“I thought the band had lots of energy and positivity, and were very good,” said Mike Kowalsky of Minneapolis.

Jessica Hamre of White Bear Lake came to the show to hang out with friends. Hamre was in awe after watching the group on stage. She left with a complimentary poster of the band and astonishment at the group’s ability. “The group was amazing. I seriously think they’ll be somewhere someday,” said Hamre.

Robert Morehead, the owner of Star, was impressed with the group. “I’d bring them back again,” he said.

On a one-way ticket from San Diego, California to Minnesota, Christy-Lee Brink has been tuning in to the group for approximately nine months. “They have music that I could listen to while coasting down the California highways,” she said.

Each of the band members has a unique talent. Lead vocalist Victoria Vang projects powerful emotion. Leng Moua nods to the beat as he plays guitar. The latest addition to the group is bass guitarist Frankie Guerra. Drummer David Yang helps Guerra hold down the pocket. The group write all their own songs. “We try to keep our stuff kind of catchy and simple,” said Moua.

Venus On Fire have many events scheduled this summer, including an east coast jaunt with the Hot Topic Tour. To keep up to date with where they’ll be performing, visit them on Reverb Nation, Twitter, MySpace, or Facebook—and don’t hesitate to drop them a line. “We like to interact with our fans,” said Moua. 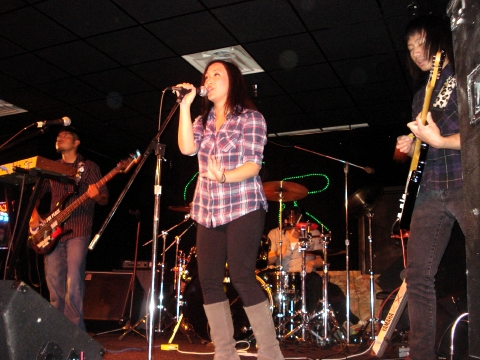 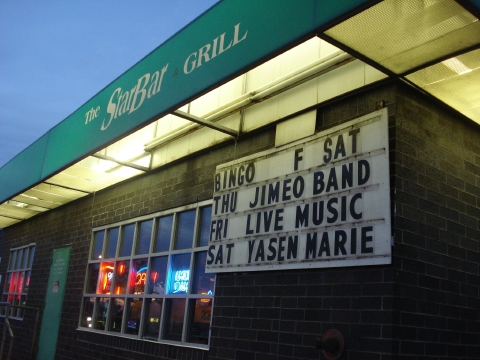 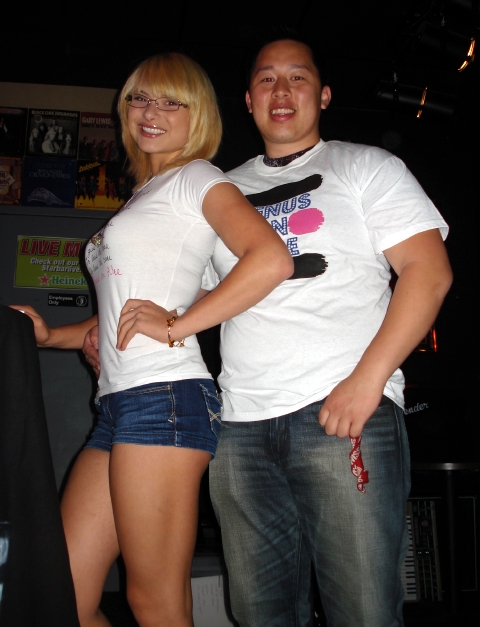