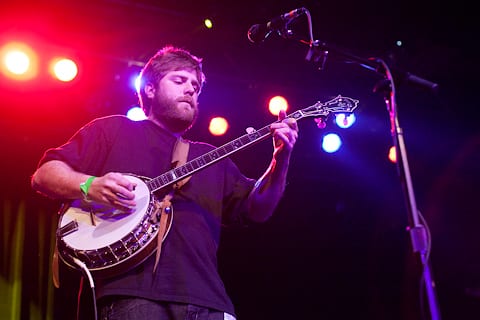 One of my favorite moments of a concert is the crackle of anticipation in the air after the last opener as the crowd grows giddy and impatient for the headliner. This is the atmosphere I walked into at First Ave Friday night as the stage was being prepped for the first of two sold-out Trampled by Turtles shows.

I arrived just as the second opener, Caroline Smith and the Goodnight Sleeps, finished up their set. The Boys ‘n the Barrels had kicked off the night. The feeling in the air was undeniably jovial; I have never been smiled at by so many strangers as I was Friday night weaving through the crowd. The thick aroma of high-quality marijuana wafting through the air may have had something to do with all those smiles. It was my first bluegrass concert, and the first time I’ve ever been shuffled to a spot at the front of the balcony because a few of my fellow concertgoers kindly took pity on a short gal.

It was impossible not to be impressed by the dynamic among the members as each took solos throughout the night and then effortlessly rejoined the band. They shared many knowing nods and appreciative smiles. It was magical how the five of them were able to play so fast and so well without ever losing sight of the melody or the carefully controlled balance of each song. When they slowed things down for ballads like “Separate,” the crowd seemed to sigh a little with relief for the change of pace. And, unlike many other shows I’ve been to, the crowd didn’t lose interest when the tempo relaxed. The simple composition and clean sounds of the Turtles’ ballads would make even the most hardened heart melt a little.

The incredibly fast songs like “It’s a War” were endurance relay races as each member sprinted through solos and then handed the baton off to another member. A man next to me put it a little differently: “If my hand moved as fast as the hand of that guy playing the banjo, I’d never leave the house.” I, for one, am glad Trampled by Turtles do leave the house with those fast fingers and put them to use wowing audiences with their musical skills. 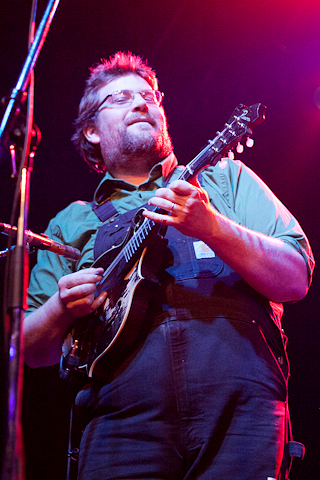 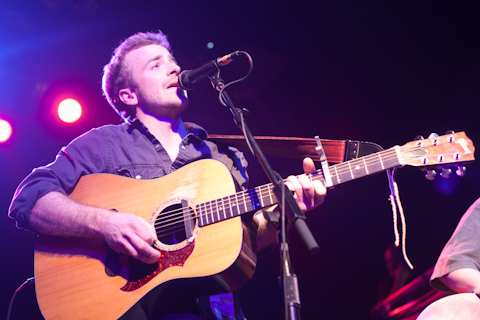 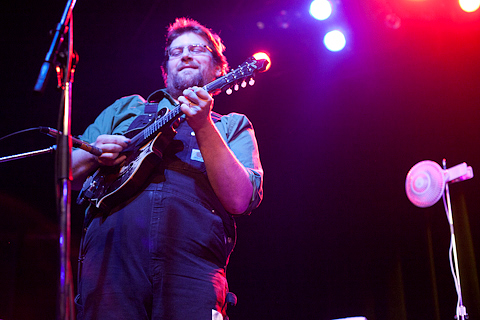 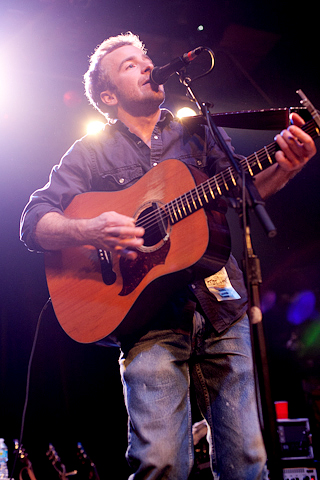 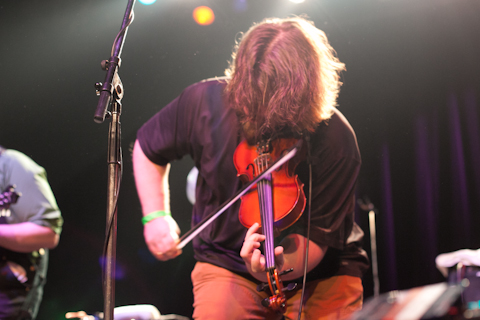 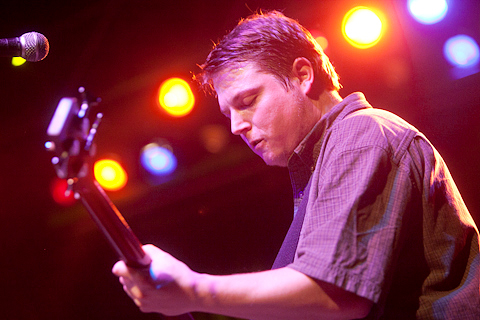 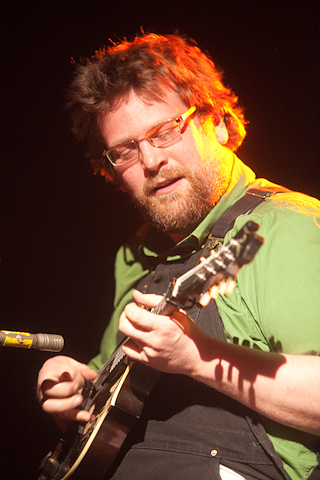 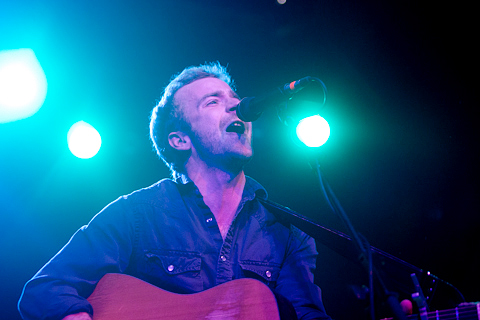 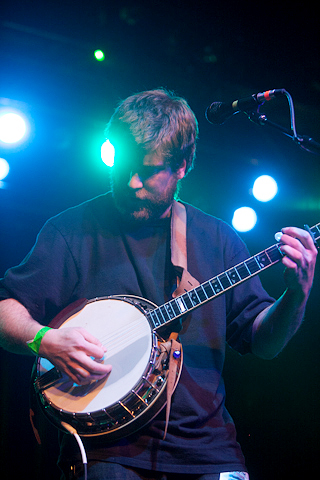 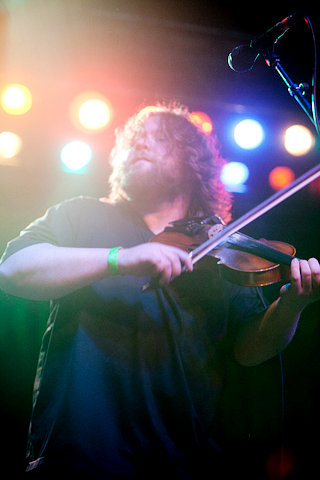 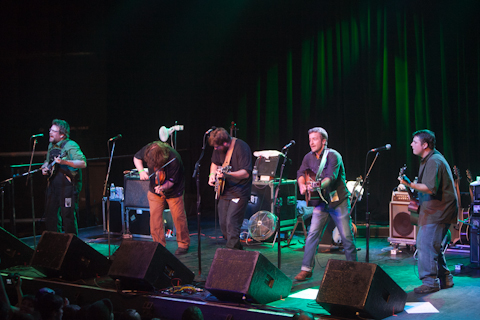 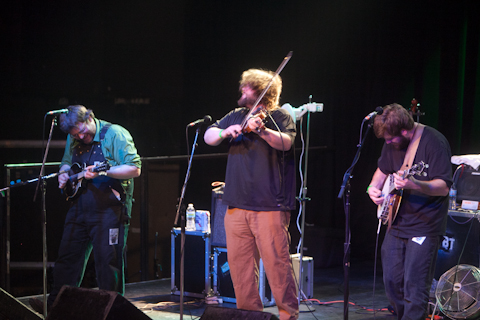 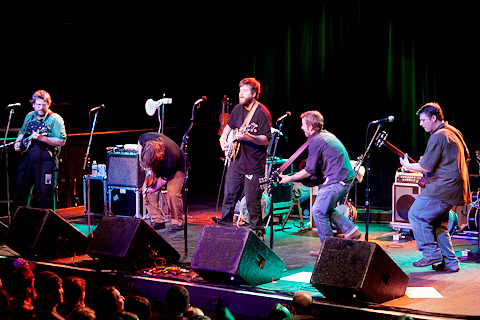 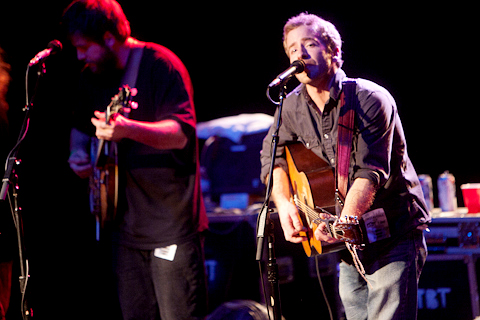 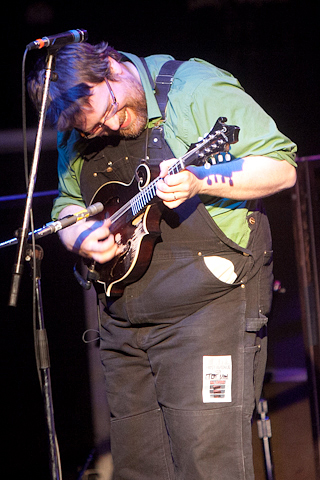 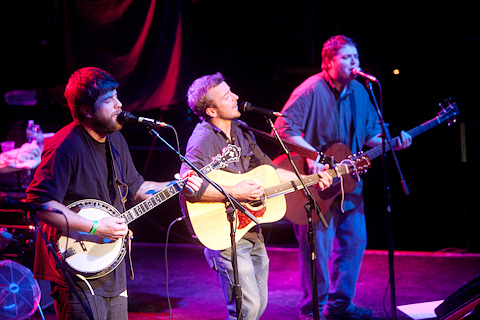 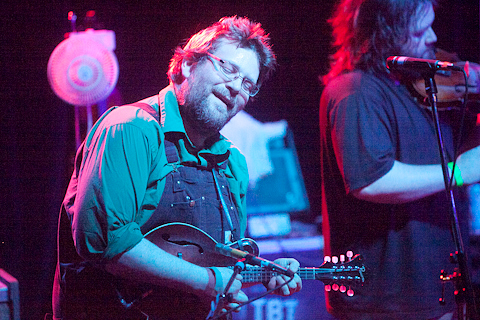 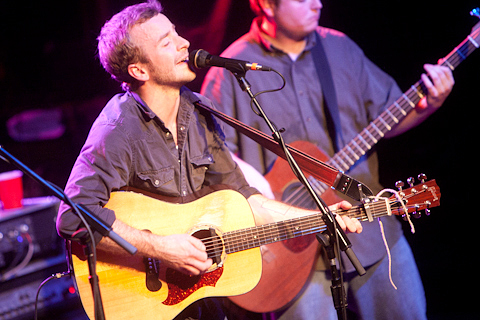 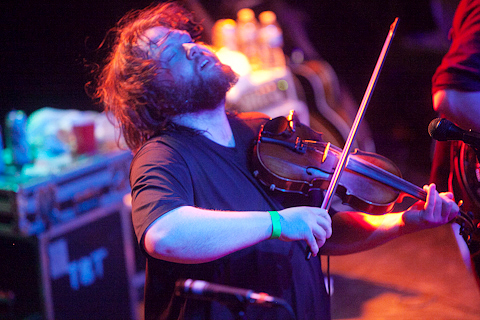