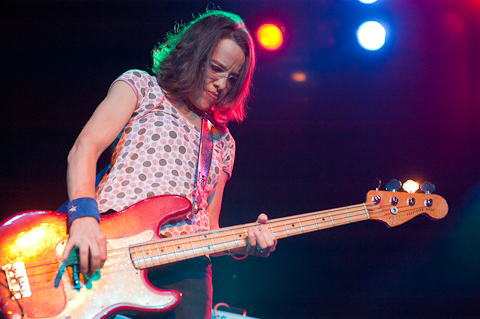 It’s easy to be nostalgic in everyday life, but for me, rock shows are nostalgic no matter who’s on stage. Even when a brand spanking new local band takes the stage to announce who they are and where there from, you can always turn to someone and say, “Hey, they sound like this band…” or “They remind me of…” But remembering musical acts or performers from when you first saw them play over a decade ago is on a completely different level.

Superchunk, who hail from Chapel Hill, North Carolina, took the stage at First Avenue on Wednesday night and it was like being transported to the first show of theirs I saw back in 1996. The band, which formed in 1989, hadn’t played First Ave for a decade. At one point during the show, guitarist Jim Wilbur even said, “It’s like we stepped in a time machine.”

To a decent (but not sold-out) crowd ranging in age from college students to Baby Boomers, the quartet took the stage after an opening set by Times New Viking. In what seemed like an odd choice for an opening song at the time, “Silver Leaf & Snowy Tears” proved to be the catalyst for what would lead to a triumphant return for a band that has not lost a step in 20 years and recently released a fantastic new album, Majesty Shredding. Since the album’s September release, it’s been getting high acclaim from music critics and has been getting heavy radio play on The Current.

Leading the charge after the opening song, singer/guitarist Mac McCaughan still has the electricity to ignite a crowd with his falsetto voice and boisterous movements. During the second song, “Iron On,” McCaughan tripped and fell into Jon Wurster’s drum set, but without missing a beat continued playing and reached his mic in the nick of time to sing the chorus. If they weren’t energized enough at this point, for Superchunk’s next song (my favorite on the new album), “My Gap Feels Weird,” McCaughan and bassist Laura Ballance—wearing red shoes matching her red bass guitar—started dancing. McCaughan jumped everywhere on stage as if he was attached to a pogo stick, and worked the crowd into a frenzy. The song seems to have a significant meaning for a band that have been a fixture on the alternative music circuit for years. They’re now looked upon as an influential group, which many bands have stolen from or have constructed their sound around.

While Superchunk’s 18-song set still felt short of my expectations (I would have loved to hear “Hyper Enough” or “Punch Me Harder”), it was nothing short of a spectacular outing for a band that could have pulled songs from their back catalog all night. It was great seeing Superchunk both play new songs and to dive deep, pulling songs from many of their nine major releases for their legion of die-hard fans. Songs they played included hits “Skip Steps 1 & 3” (the highlight of the evening), “Driveway to Driveway,” and “Throwing Things.” They ended the night with the song that may go down as the essential Superchunk song, “Slack Motherfucker.” It was worth every penny for any old or new fans walking away from the show.  Listening to the “Slack M-F” lyrics alone, anyone should be able to relate to them whether you’re in your 20s or your 40s; the song still has an amusing and powerful message today, 20 years it was first recorded. 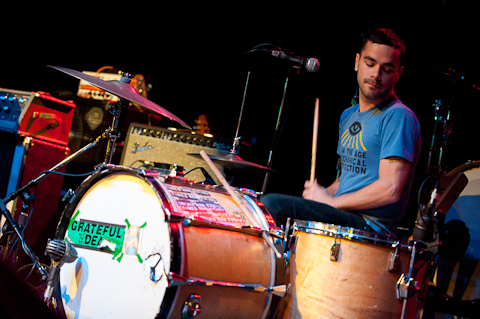 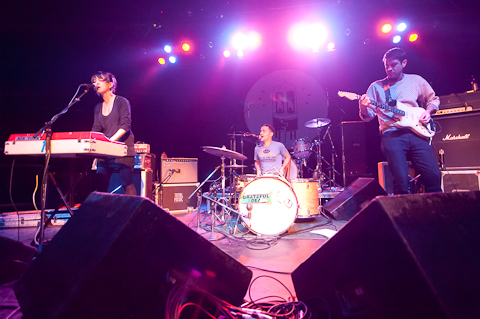 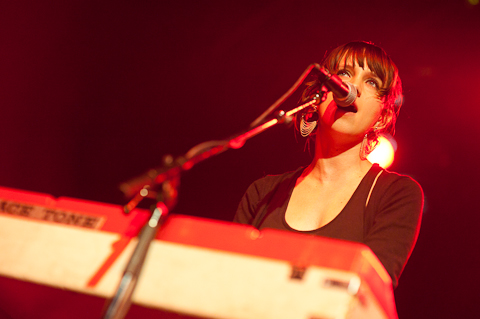 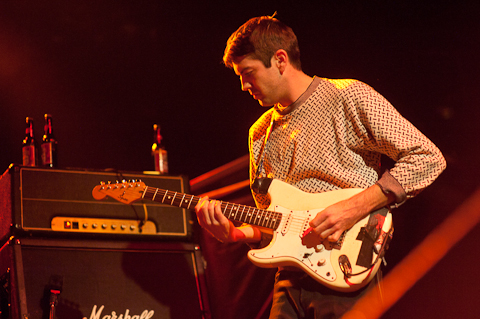 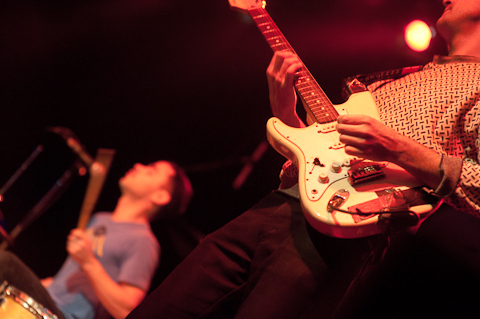 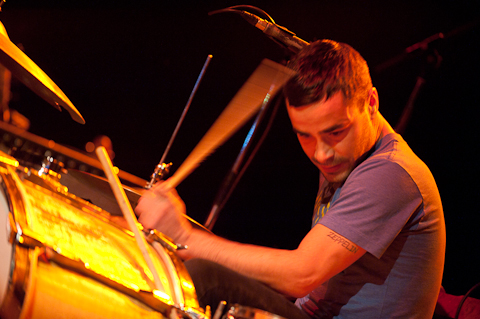 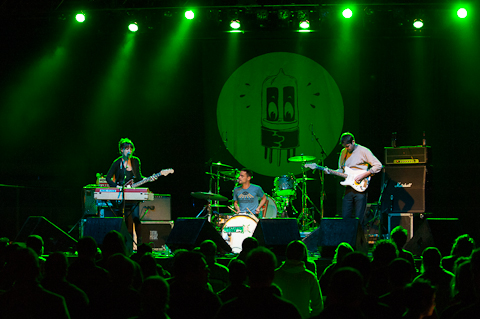 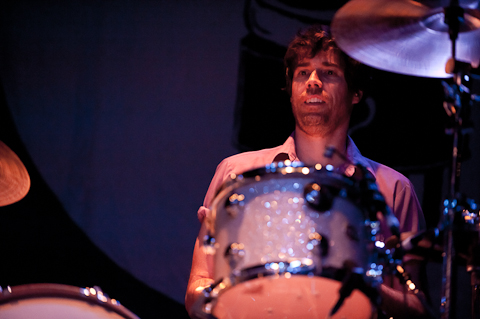 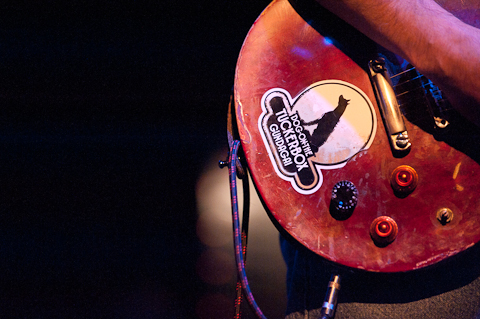 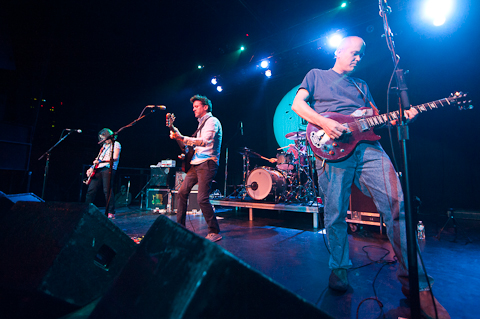 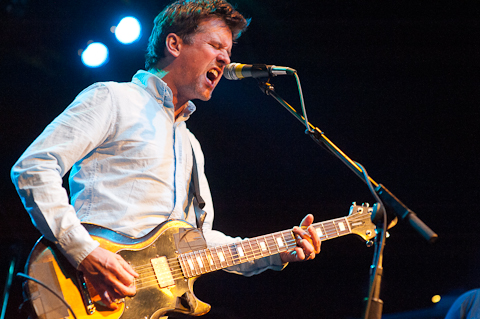 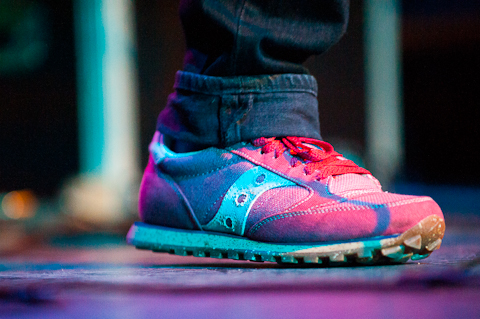 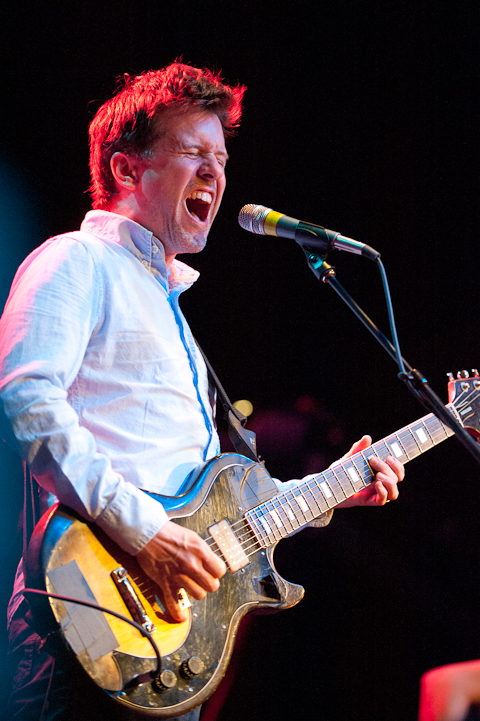 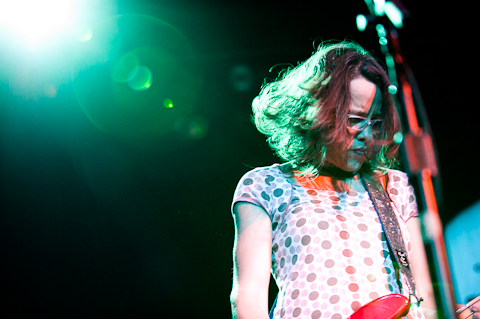 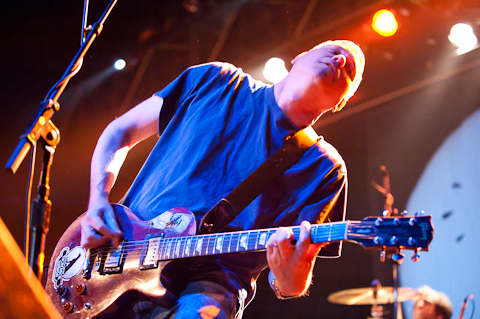 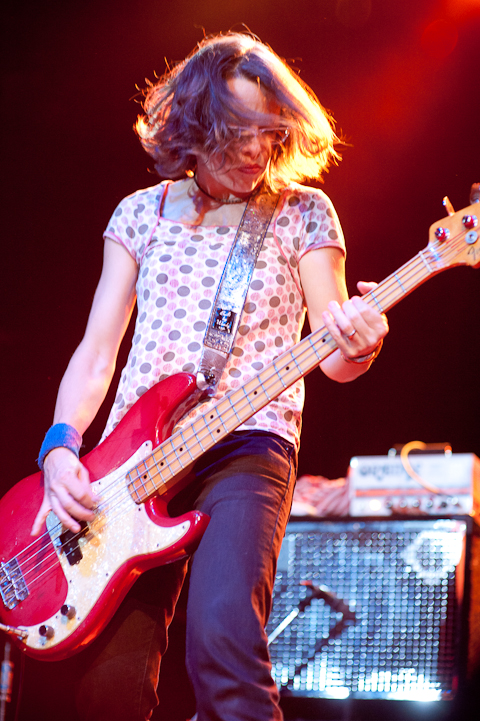 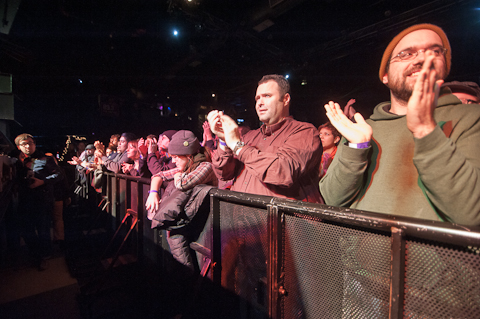 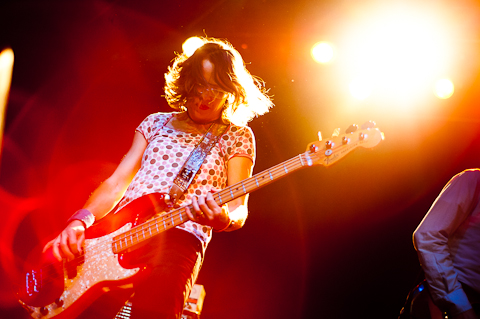 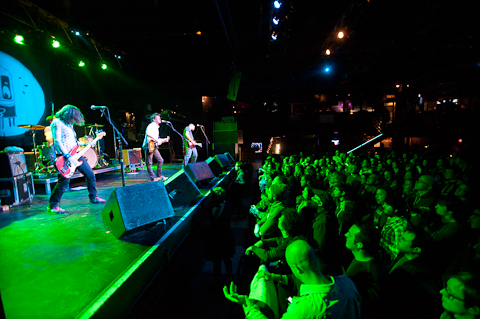 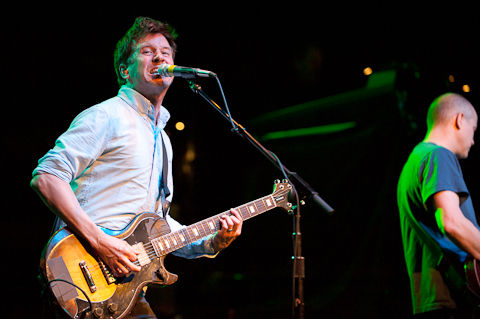 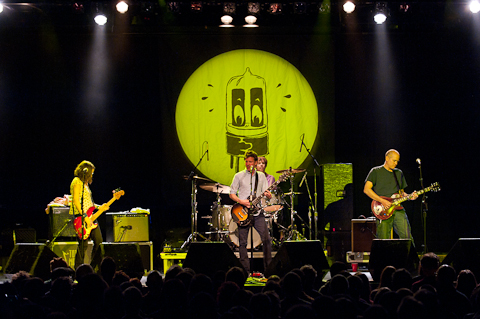