As frontman Torquil Campbell acknowledged on Wednesday night, it’s intimidating to be a band called Stars arriving at First Avenue, a club decorated in stars “with the names of bands a lot better than us.” That’s far from being entirely true, but unfortunately Stars failed to muster much of a challenge, playing a glossy set in which bright lights and bubbles distracted from the heartbreaking songs that have rightly earned the Canadian indie rockers a raft of critical acclaim.

Over several albums and EPs released since 2001, Stars have demonstrated songcraft exceeding that evinced by the releases of Broken Social Scene, the larger collective in which all Stars’ members dabble when the spirit moves them. Stars’ 2004 disc Set Yourself On Fire routinely earns mention on lists of “albums that will change your life” or like specification. Their new album The Five Ghosts may be as strong an effort as any before or since that remarkable collection; it’s surging, textured, and unexpectedly danceable. The new material pulled the band’s Wednesday night set forward rather than dragging it down.

Still, there was a lot of pulling to do. The band brought an elaborate arsenal of lights that soaked the stage in a pulsating haze more befitting arena rockers with a lot to prove than with gifted singer-songwriters who can break hearts with their pinkie fingers. More precisely, Stars’ power is to evoke broken hearts past; neither Campbell nor bandmate Amy Millan are matinee idols, but together they comprise one of the most evocative on-board duet partnerships in all of indie rock. Millan’s throaty soprano can cut through slick arrangements like soap through oil, but again and again on Wednesday night she and Campbell were buried in spectacle. The band’s sound on record is big and rich, and I won’t pretend I know how it might be effectively translated to a live show—but pretending to be Fleetwood Mac at Madison Square Garden is definitely not the way to go.

A hint of what could have been came during the band’s performance of “Your Ex-Lover is Dead,” Set Yourself On Fire‘s epic opening number. At its climax, the song features the repeated chant, “Live through this, and you won’t look back.” After several repetitions, Campbell leaned forward and mumbled into the empty photo pit, almost under his breath, “But you will look back.” That’s the kind of hard-won insight that might have shone through in a more intimate set by these remarkable musicians.

Openers Buffalo Moon, riding high on their City Pages Picked to Click showing, entertained the crowd with a spunky set featuring a clarinet solo more exciting than anything heard during the headliners’ long tenure on stage. Meanwhile, over in the Entry, BadNraD demonstrated once again that, if you judge danceability by proportion of attendees getting down, he’s the most danceable “Werebabe” this side of the Mississippi. 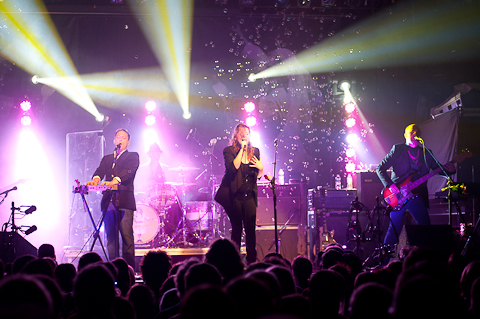 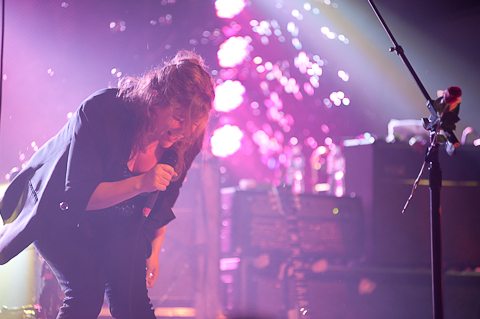 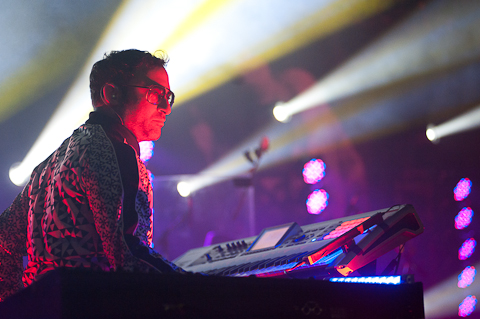 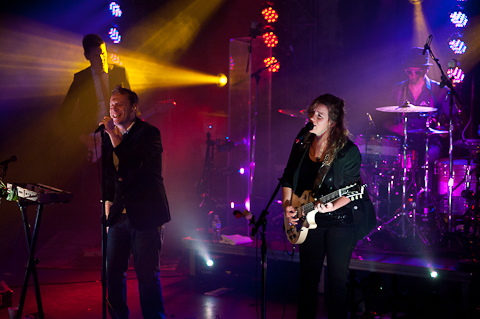 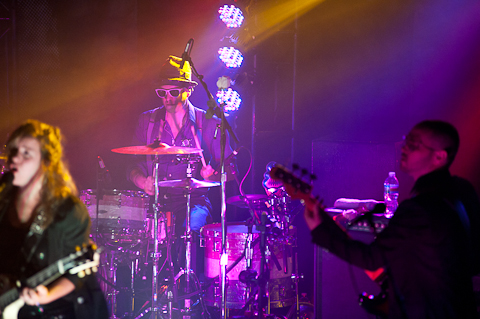 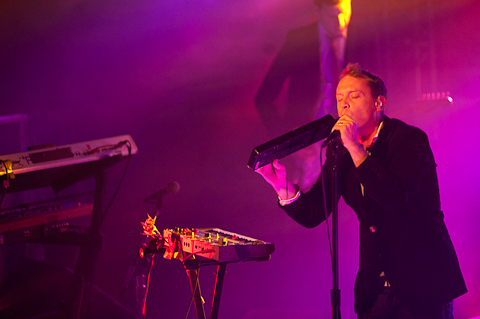 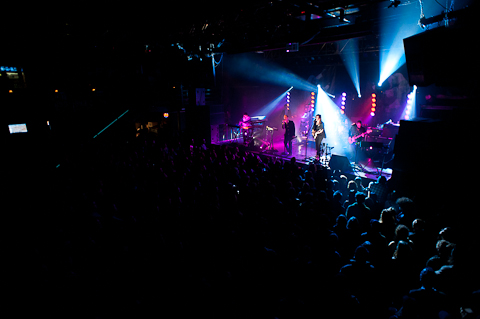 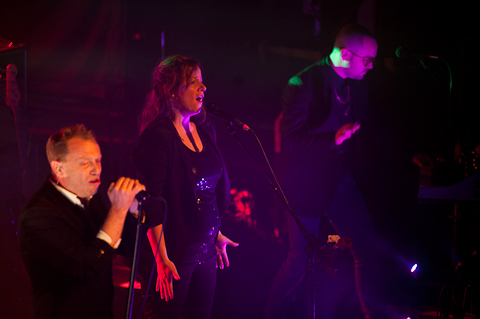 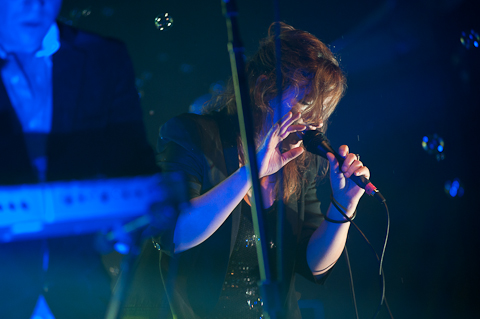 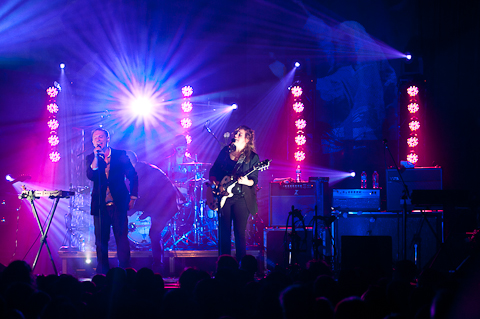