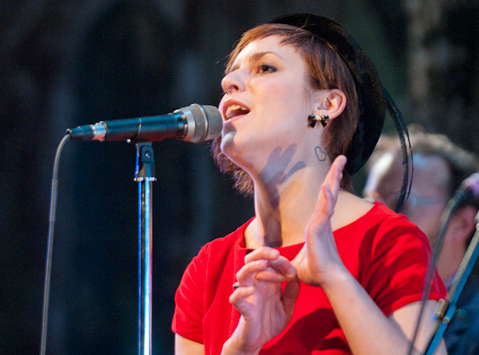 The Southern Songbook, a three-concert series presented by the Southern Theater, swung into action Sunday night with a warm and diverse show featuring local performers spanning genres from hip-hop to funk to jazz. The evening’s theme was “Lush Life,” spotlighting the jazz-pop songs that constitute “the Great American Songbook.”

The evening was hosted by Adam Levy—in hat and horn-rims, he looked and acted even more the part of a Gopher State Elvis Costello than usual—and Jake Rudh. In addition to introducing the performers and chatting with them about the songs, both men also sang songs themselves. Rudh’s smooth performance of “Where or When” marked his public debut as a vocalist, and though the other performers were substantially more seasoned, the evening was marked by a sense of adventure and an endearing nervousness as the musicans applied their talents to immortal songs that have been interpreted by Louis Armstrong, Bing Crosby, Ella Fitzgerald, Frank Sinatra, and other legendary performers.

The tight house band was anchored by Heiruspecs’ Peter Leggett (drums), Sean McPherson (bass), and Josh Peterson (guitar), led by DeVon Gray on piano and supplemented by Chris Thomson on sax and Steve Roehm on vibraphone. Taking center stage, in turn, were Janey Winterbauer, Mayda, Toki Wright, Bethany Larson, Omaur Bliss, Ashleigh Still, and Ill Chemistry (Carnage and Desdamona). Though performers operating outside their usual genres—Mayda, Wright, Bliss, and Ill Chemistry—provided an interesting spark, it was the jazz vets who ultimately owned the evening. Most notably, Larson’s commanding performances of “My Funny Valentine” and “Someone to Watch Over Me” demonstrated the enduring power of the music from that remarkable era.

The Southern Songbook continues on February 14 (“Desire and Death”) and April 14 (“The Rites of String”). 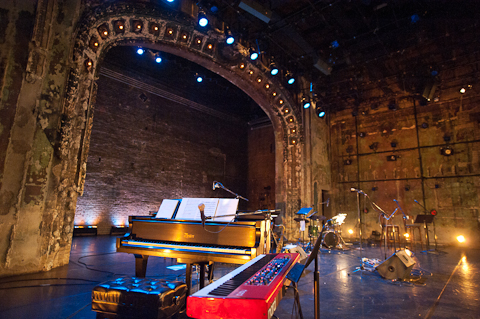 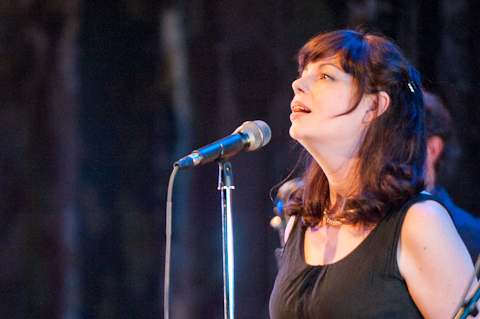 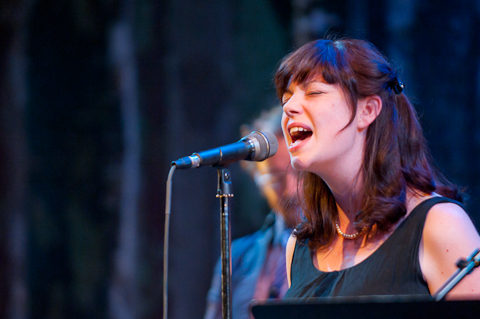 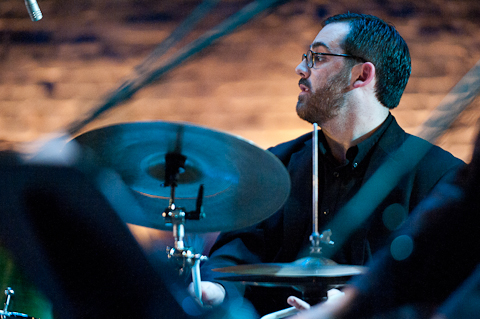 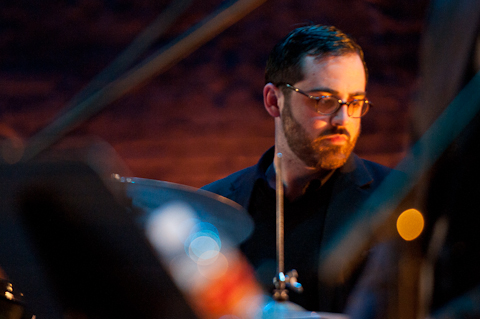 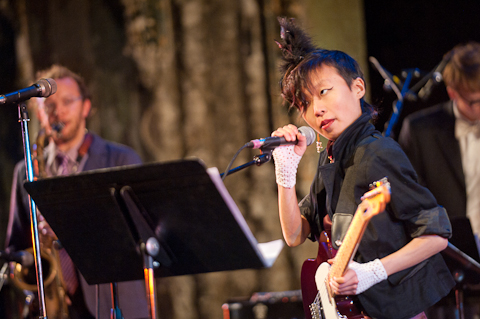 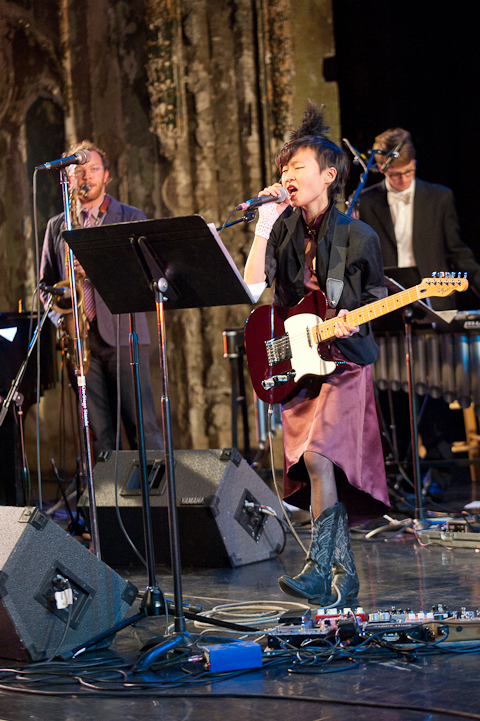 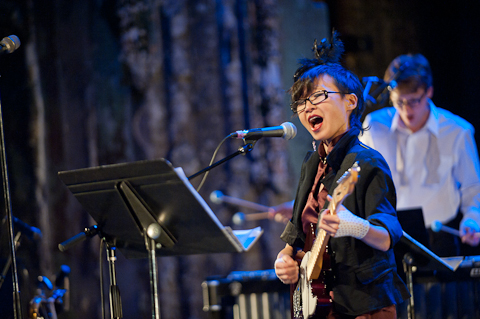 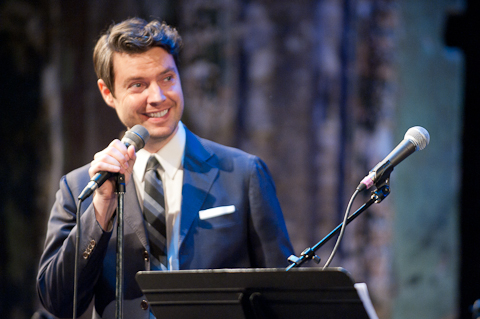 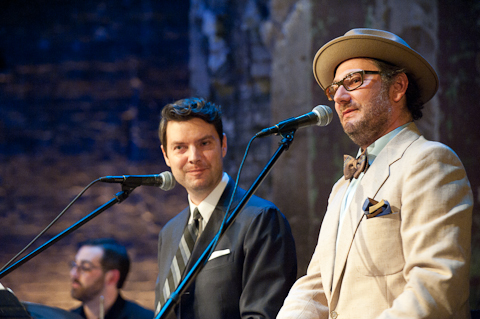 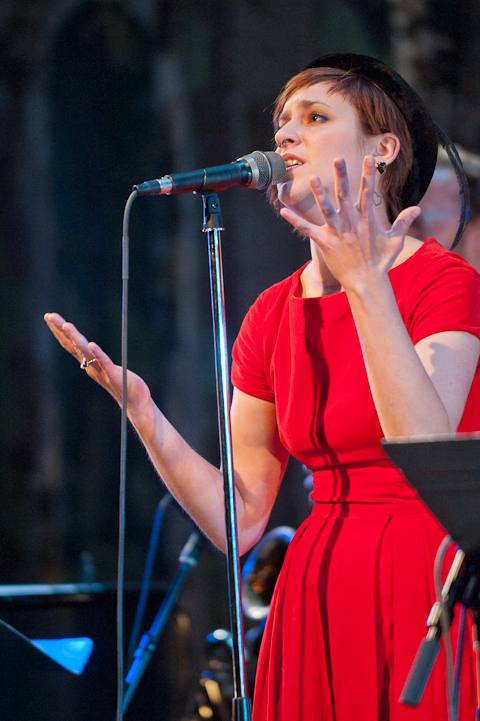 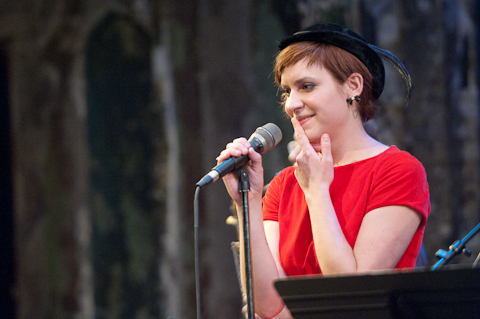 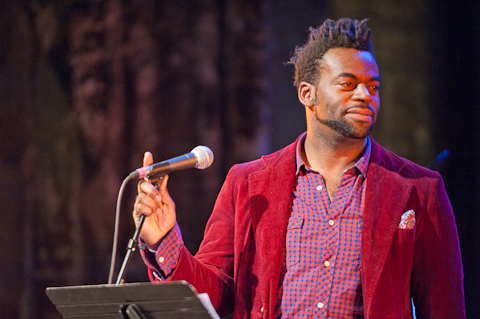 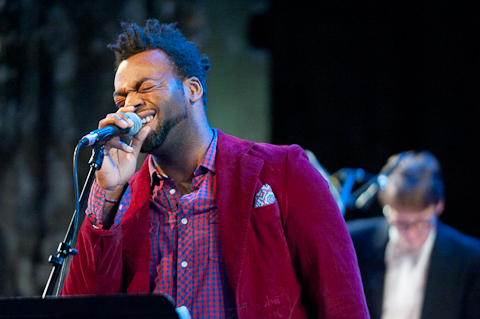 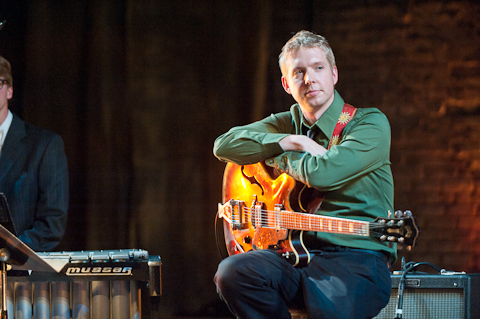 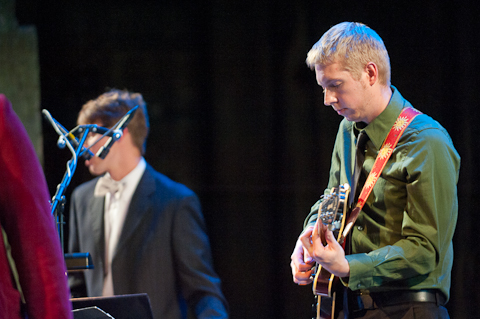 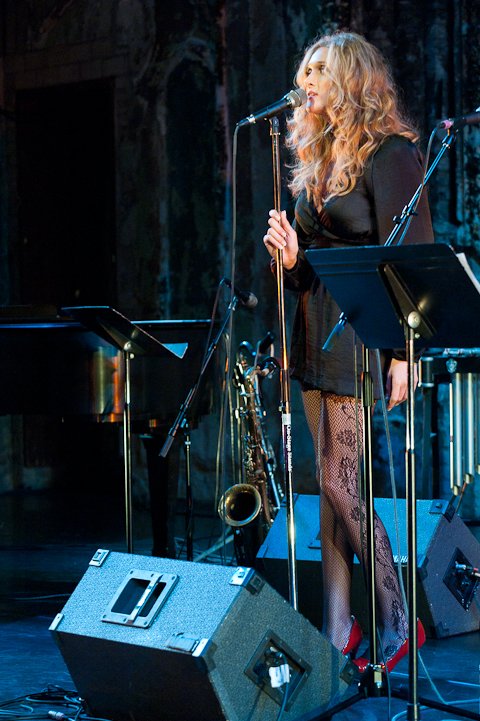 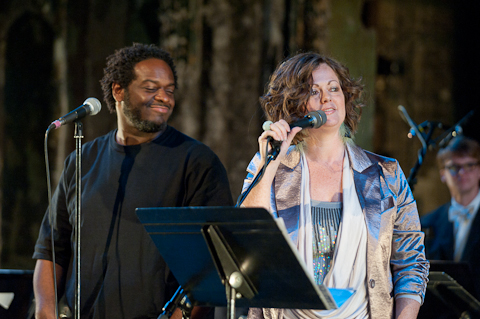 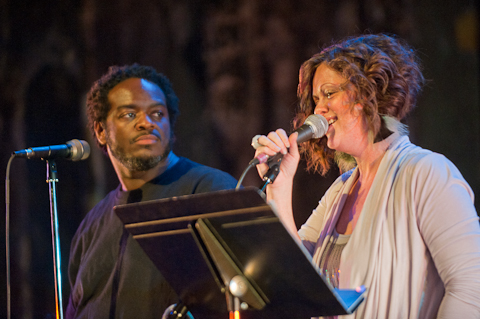 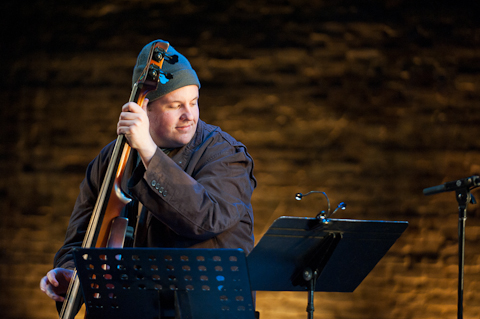 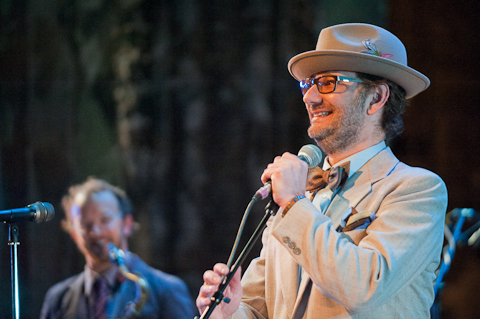 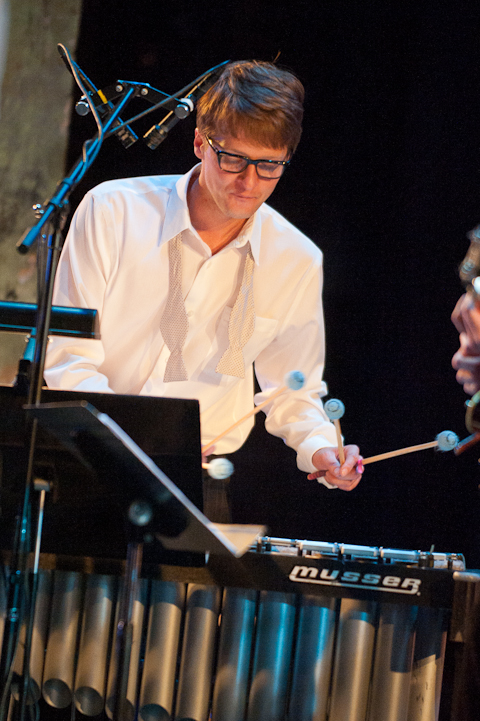 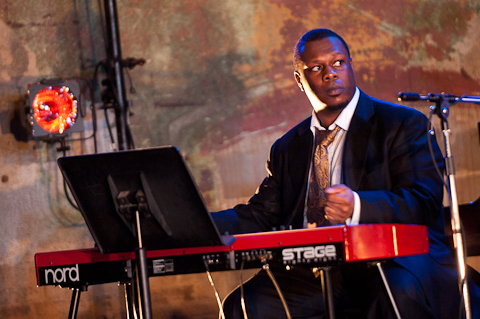 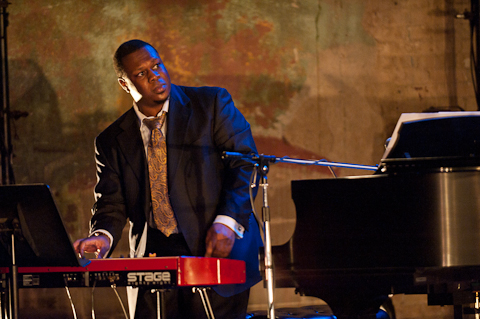 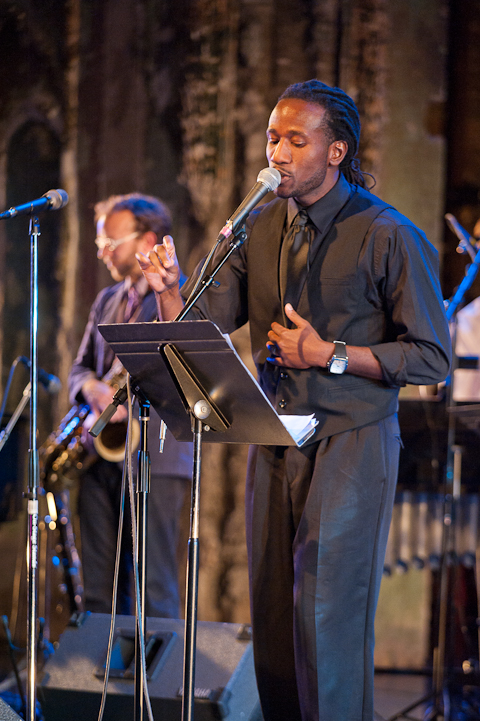 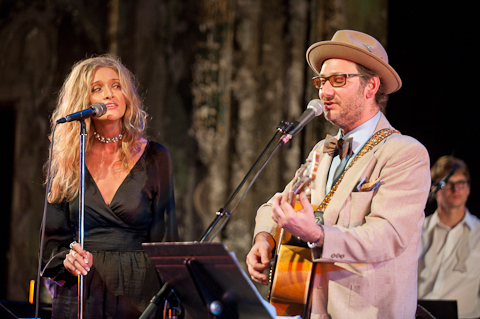 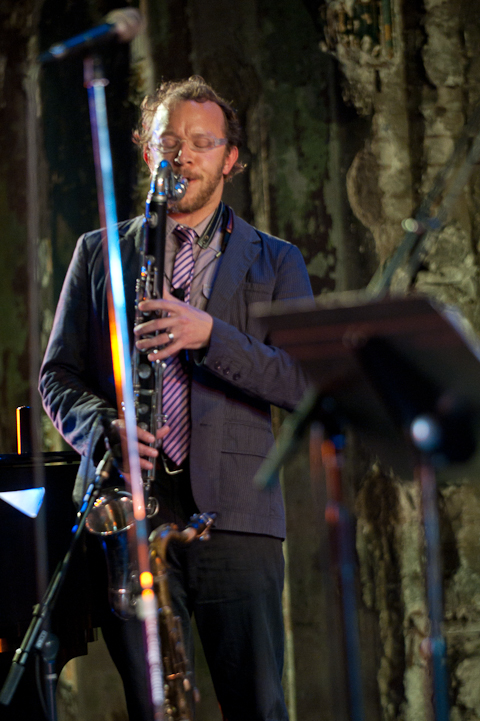 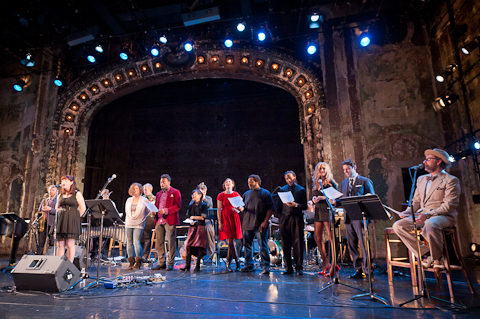