Each concert in the Weisman Art Museum’s WAMplified! series is a special event. The unusual, beautiful setting; the seemingly limitless buffet of cheese cubes and lunch meat logs; the PBR tickets; the gallery tours; the video game lounge; and, of course, the musical artists. The first band to get the museum treatment were Mates of State, followed by Har Mar Superstar. For the third installment in the series—and the last for a year, as the museum closes for a major expansion—local artists Solid Gold and Lookbook were invited (that is, paid) to play for the sold-out crowd who came in from a drenching downpour.

Lookbook have been playing new material in anticipation of releasing the follow-up to their debut album Wild at Heart, and their fans are becoming familiar with the material. Songs old and new were warmly received; the museum gallery proved a churchlike showcase for Maggie Morrison’s powerful and precise vocals, the nuances of which are sometimes lost at a venue like First Avenue.

Morrison and her bandmate Grant Cutler both contributed to the local supergroup Gayngs, as did three members of Solid Gold. When they played Rock the Garden in 2009—their highest-profile local gig to date—Solid Gold were known for surging, moody synth-rock. They were also known for being easy on the eyes. At the Weisman on Saturday night, fans were introduced to a new Solid Gold: a band that plays the same songs as the old Solid Gold (with a few new ones), but in slower, more atmospheric arrangements reminiscent of Gayngs in their more prog-rock moments. In the eerie glow of flashing neon multicolored lights, the band played the set’s duration seated and clad in feathered masks. The message seemed to be: now it’s about the music, and the music is going to get weird.

The turn met with praise from veteran scenesters and won approving nods from the music critics who were present, but casual fans were visibly confused, starting conversations or leaving early. They’ll know what to expect next time: Solid Gold could not have chosen a more appropriate venue than a museum of contemporary art to introduce listeners to their challenging new sound.

Another distinctive feature of WAMplified! concerts is the projection of a giant feed of tweets tagged with the series name. The screen always draws attention and inspires tweets ranging from incisive to inane; Saturday night, the onscreen action got particularly hot. One tweet reportedly led to the ejection of a concertgoer who seemed to be heavily under the influence of…something; and there was a post-show challenge to a public dance-off (which, unfortunately, did not happen) over an argument involving the proper use of @ symbols. Below are selected tweets from throughout the evening. 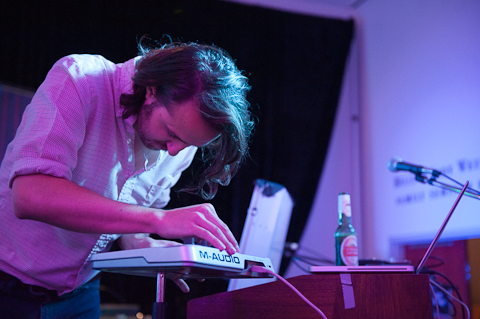 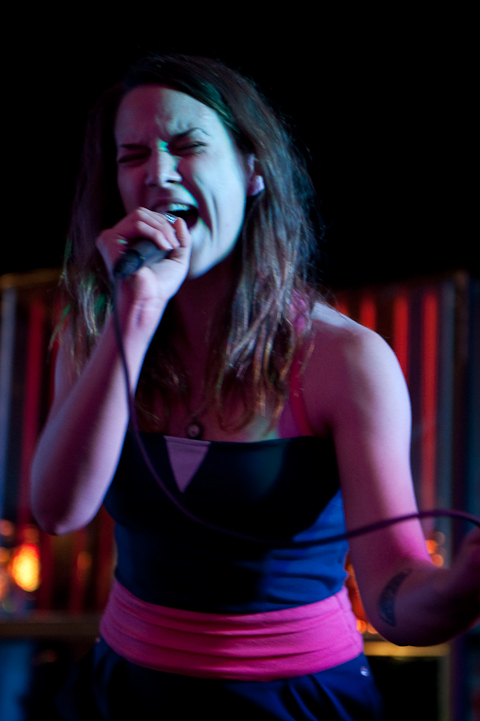 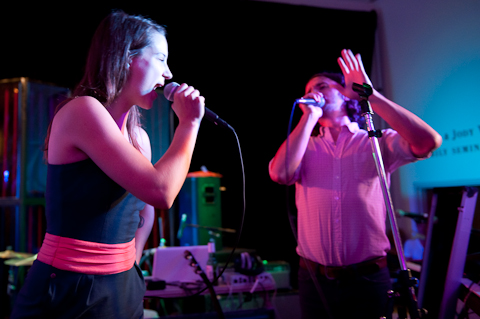 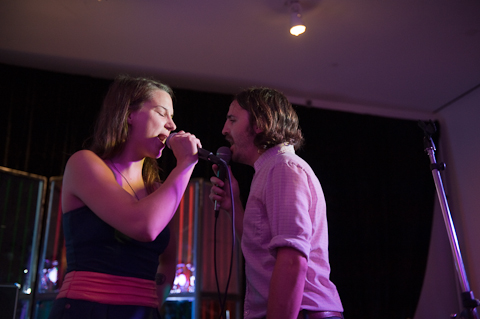 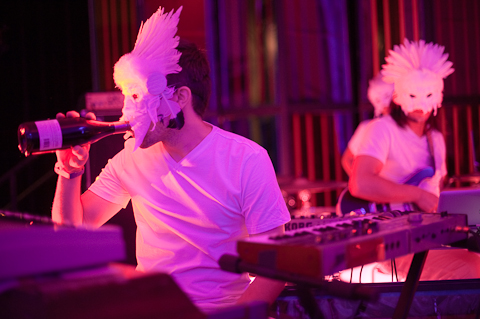 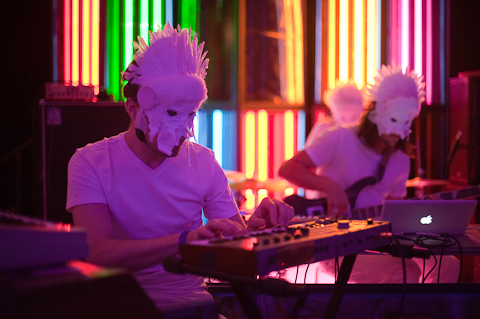 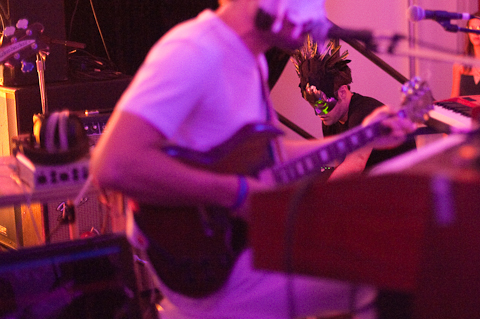 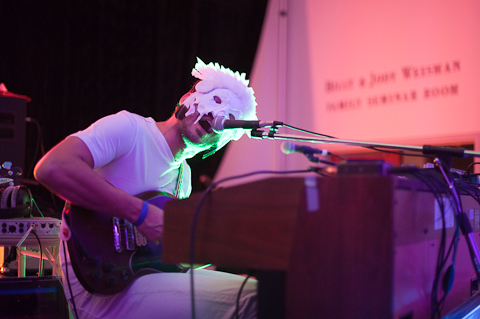 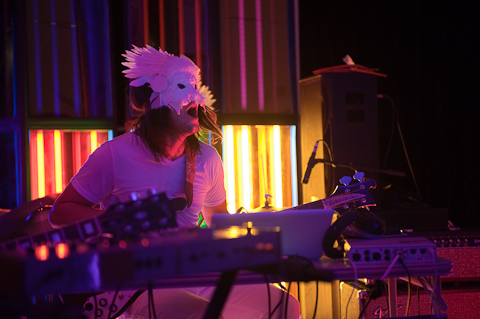 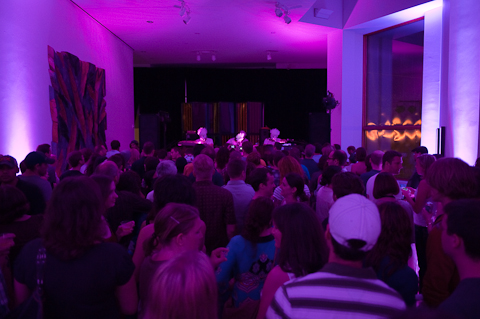 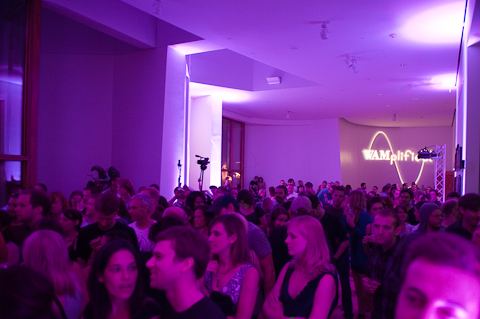