Either Scott Hutchison is a good actor, or he was genuinely surprised at the warm reception his band Frightened Rabbit received during their sellout show Monday night at the Varsity. “Thanks for making this such a memorable evening,” he said. “We’re not soon going to forget this.” Nor are we.

Hutchison is one of those performers who seem to be conduits channeling forces from beyond; on Monday night, Hutchison largely stood still at the mic as emotion rushed through him. Songs from the Scottish band’s new album The Winter of Mixed Drinks were well-received, but the roars were loudest for the several numbers from its predecessor, 2008’s The Midnight Organ Fight. That record is a modern classic of desperate, tortured love songs about an affair being pulled slowly and painfully to its conclusion, and Hutchison’s sharp way with a phrase clearly resonated with Monday night’s audience, who yelled along with lyrics like “You’re the shit and I’m knee-deep in it” and “It takes more than fucking someone you don’t know to keep warm.” (Unlike, say, Stephin Merritt, Hutchison has the discipline to consistently keep his wit at the service of his songwriting—rather than vice-versa.)

Notable among Hutchison’s adept bandmates is his brother Grant Hutchison, the band’s drummer. Seeing the band live gave me a new appreciation for how Grant Hutchison’s forceful but dynamic playing is crucial to the driving, cresting sound of Frightened Rabbit’s songs. On many songs, Grant Hutchison plays a new pattern with every verse, giving the a songs a sense of building momentum and depth.

Playing before Frightened Rabbit were Chicago foursome Maps & Atlases, whose pleasant, spacious indie rock is distinguished by frontman Dave Davison’s high, slightly nasal voice; they sound sort of like a less pithy Vampire Weekend. Previous to Maps & Atlases were the stupefying Our Brother the Native, who deployed an array of effects and whimsical soundmakers to create a sound that’s energetic in the same way the sound of a computer modem is energetic. It may have been accidental, but I’d like to think it was a deliberate act of rock ‘n’ roll rebellion that caused one of the band members to upend his Fisher-Price xylophone with a kick as he walked offstage.

Our Brother the Native 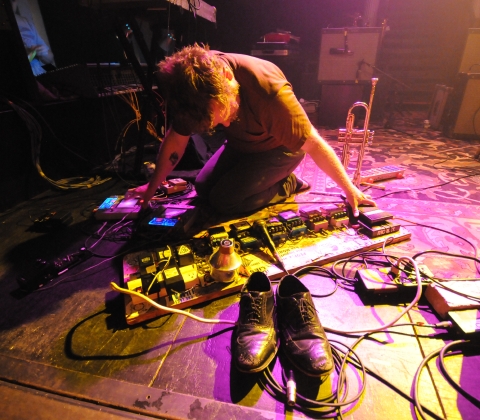 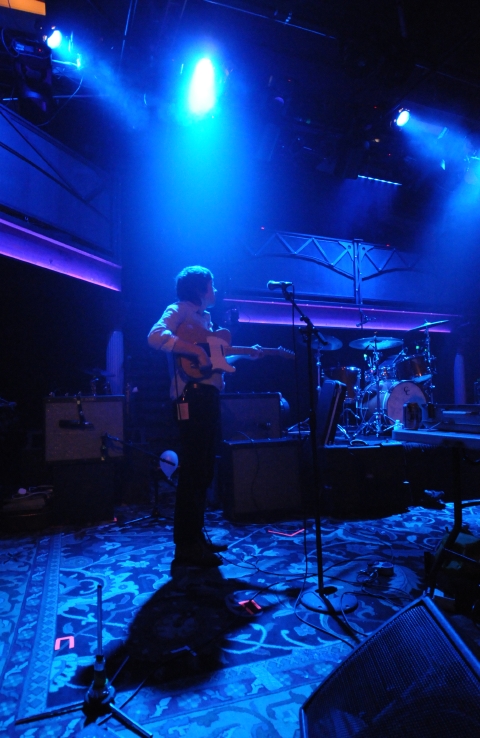 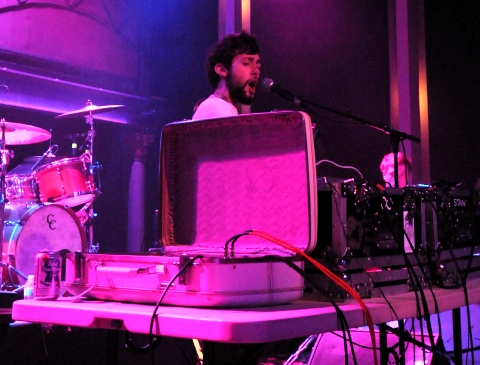 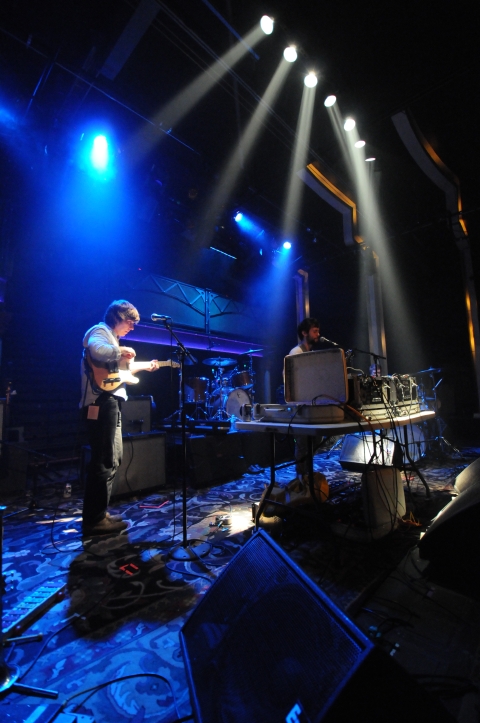 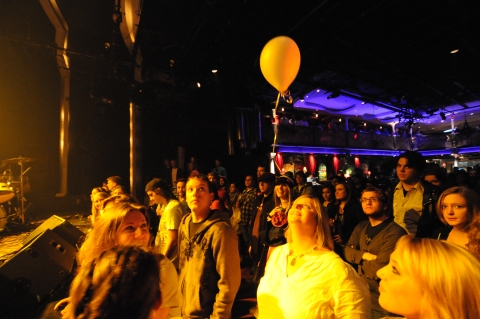 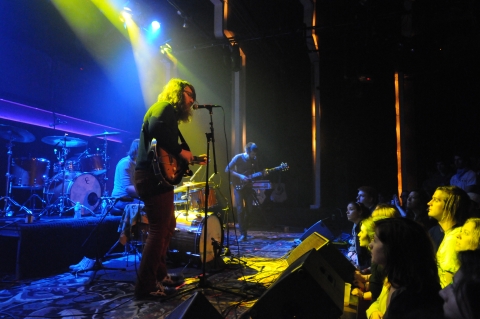 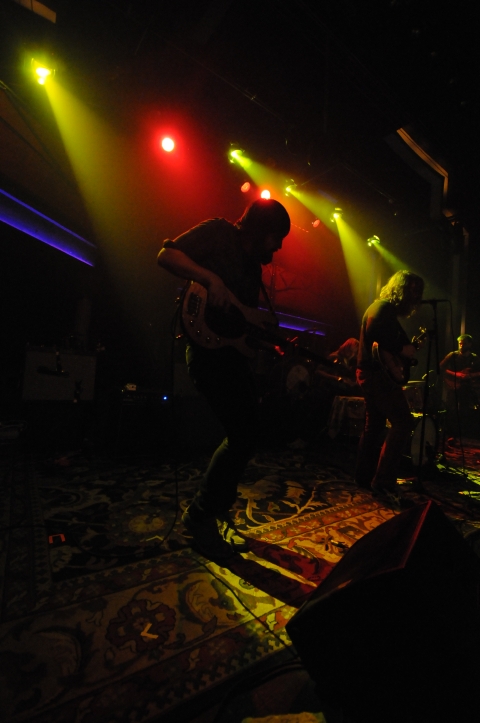 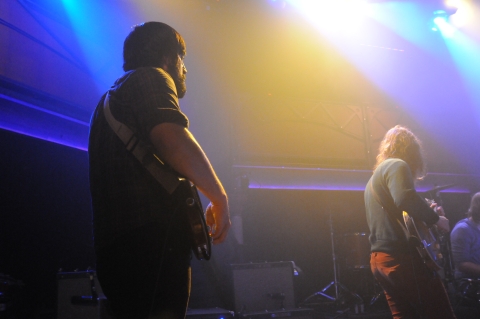 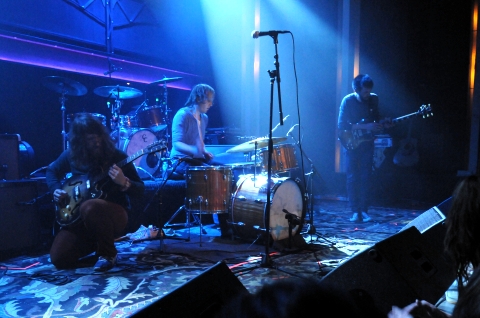 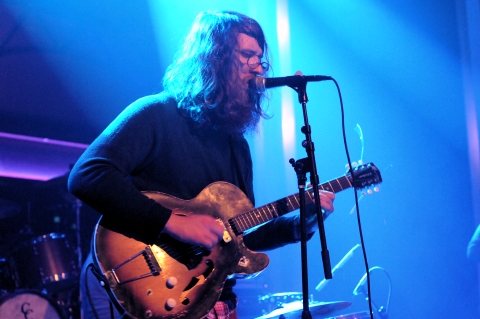 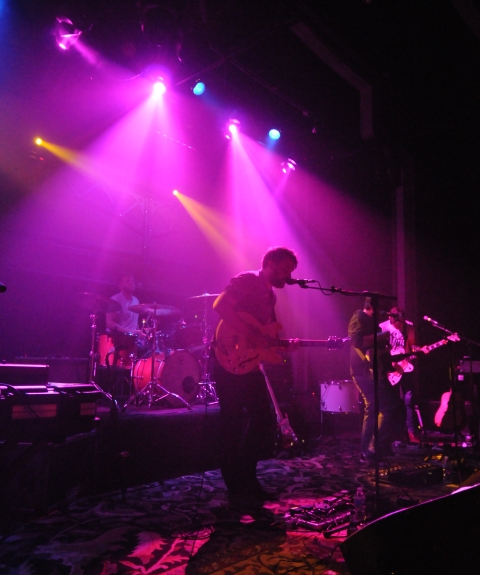 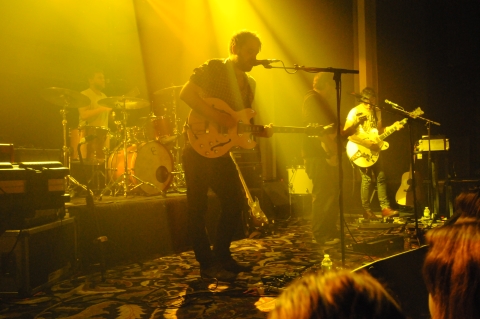 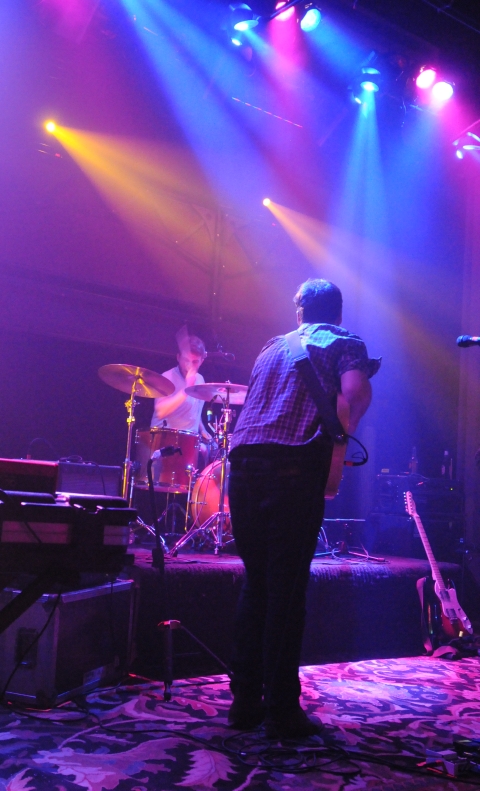 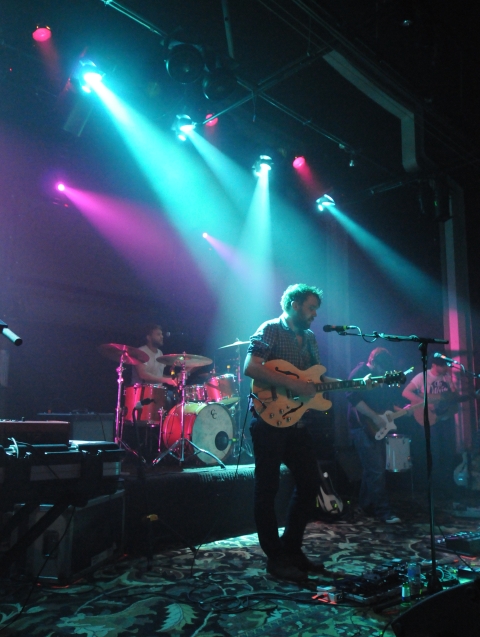 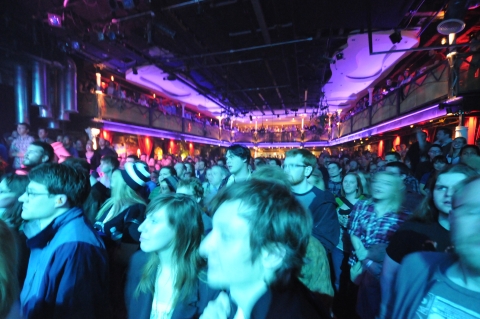 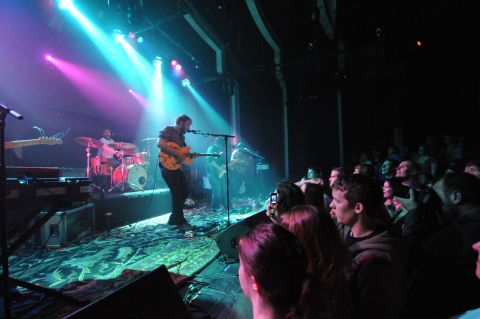 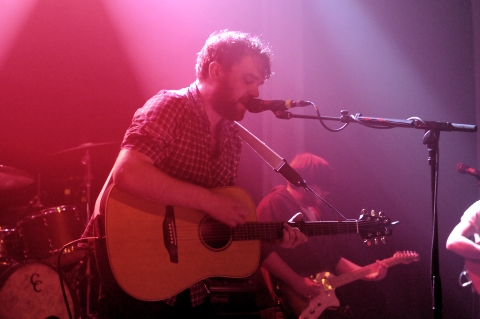 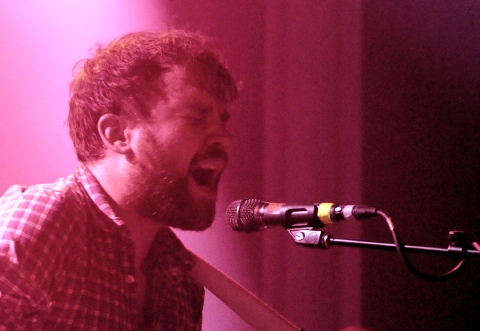 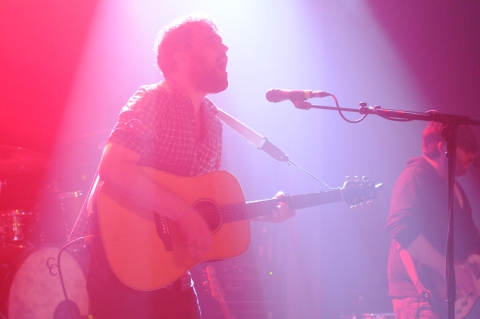 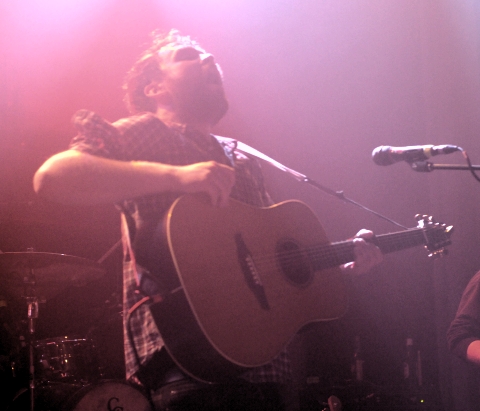 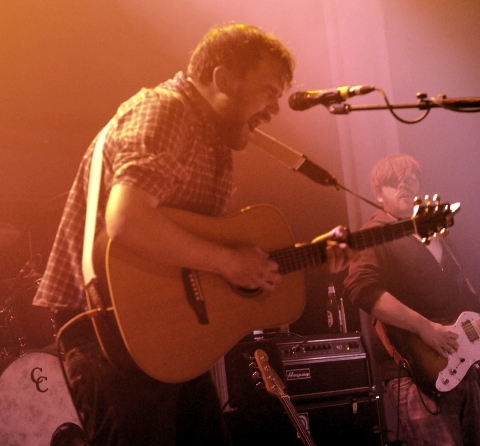 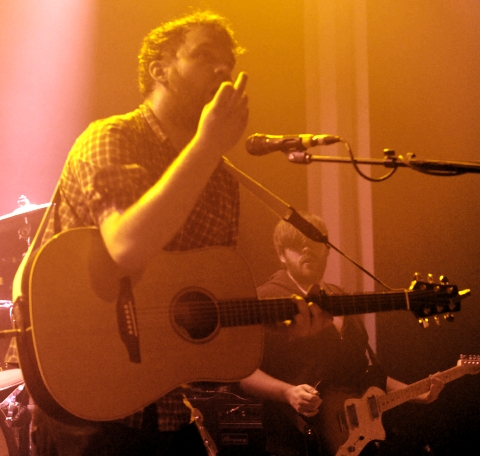