There’s a certain (somewhat unmerited) pride that comes with being an early fan of a promising new band; a more justified pride comes in being the mom/former bandmate/childhood best friend of a talented artist releasing their work to the public for the first time. Both types of devotees nearly filled the Southern Theater to the brim last Friday night, as S. Carey took the stage for the record release show for his debut album All We Grow. It created a warm atmosphere is an already-cozy venue, with oriental rugs and subtle spotlights softening the stone walls arching over the instruments on stage.

As the drummer for beloved indie ensemble Bon Iver, Sean Carey had a lot going for him even before deciding to strike out on his own to make a record: experience playing in a nationally-touring band, a relationship with a hip indie label (Jagjaguwar), and a gaggle of musicheads eager to hear anything that has Justin Vernon’s name attached to it. But these components can only take a musician so far. I knew Carey had the deftness to put beautiful, thoughtfully-layered sounds on record, but was curious how this would translate to the live show. I got my answer on Friday night: very well.

After opener Lucy Michelle played a sweet solo set to an attentive, quiet-enough-to-hear-a-pin-drop crowd, Carey took the stage with his band. The core group of three he’ll be touring with—Jeremy Boettcher, Zach Hanson, and Nick Ball—along with special guest Mike Noyce (of Bon Iver) formed a concave semi-circle on stage. As the applause died down the instruments began to hum. The din coalesced into the beginnings of “Move,” the opening track on All We Grow. I was immediately struck by how strong Carey’s voice is when it’s right in front of you: smoother and more in control than the record lets on.

The band played the album from start to finish, with tight, sometimes indiscernible transitions between songs as members occasionally switched out instruments. It reminded me of Spoon’s set at First Avenue earlier this year: each moment was planned ahead of time, every note was played with confidence, and all performers on stage were professionals through-and-through.

It’s hard to point to one song as being the highlight of the show. “In the Dirt,” the first single off the album, seemed to garner the most applause and energy from the audience, but my favorite was the soulful “Mothers,” which nods to Carey’s jazz roots and is driven by his vocals more than any of the other songs. I also really enjoyed hearing “Action” live, which acted more as an interlude than a stand-alone song. It made me nostalgic for Radiohead’s Kid A days, and wish Carey had more percussion-heavy songs in his repertoire.

The record release show had some special features the rest of his tour this fall won’t have. The space in the middle of the semi-circle was occupied by Twin Cities jazz musician Chris Thompson (on woodwinds) for a good portion of the show, and by Carey’s sister singing on a couple songs. Similarly, Mike Noyce’s viola and supporting vocals will not be on the road either. I wonder how the band will go about achieving the same fullness with just four musicians. The woodwinds in particular added a layer I wouldn’t want to see stripped away.

“That’s the whole record,” Carey said, rising from his seat at the end of the roughly 40-minute set. The audience was quick to their feet and didn’t pipe down until the band returned to the stage to play “Leave,” the album’s bonus track on iTunes. I’m confident Carey will be well-received on his upcoming tour supporting The Tallest Man On Earth, and hope he continues to maintain the course he’s on to develop an intricate and distinct sound. It’s hard not to wonder if the 200 or so of us in the audience at the Southern Theater that night just witnessed the beginning of something really good. 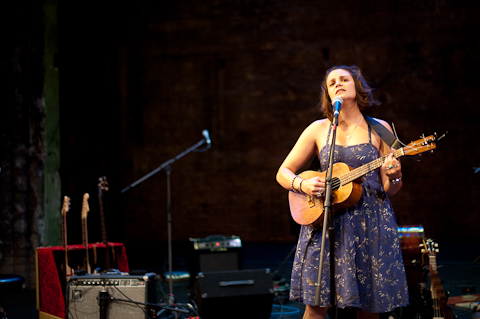 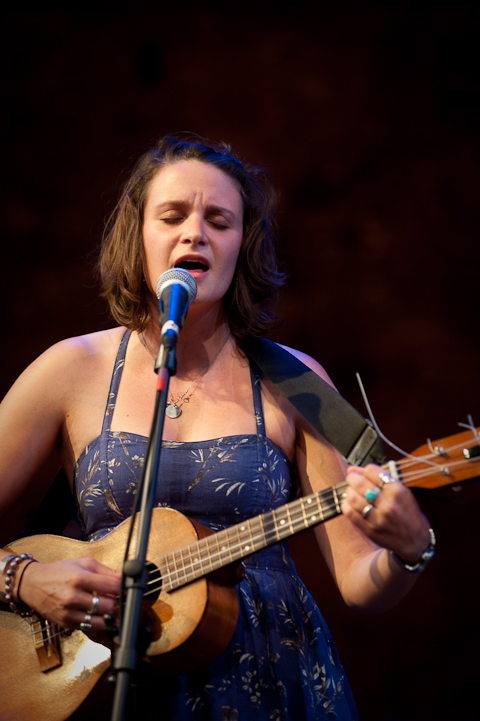 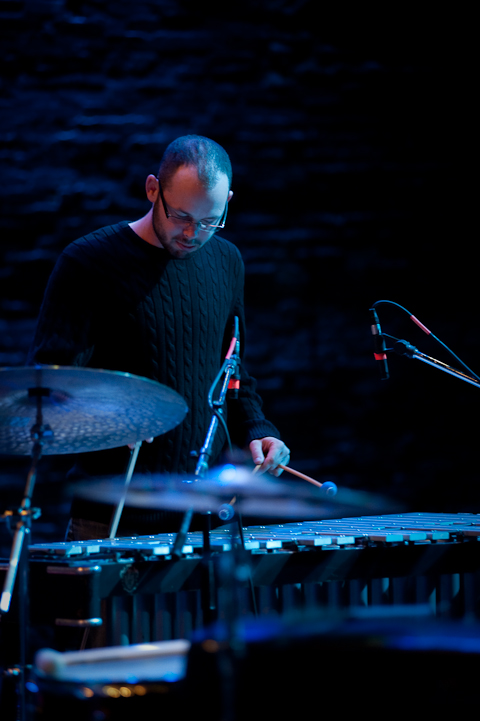 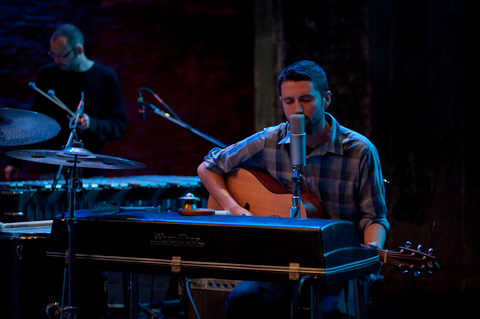 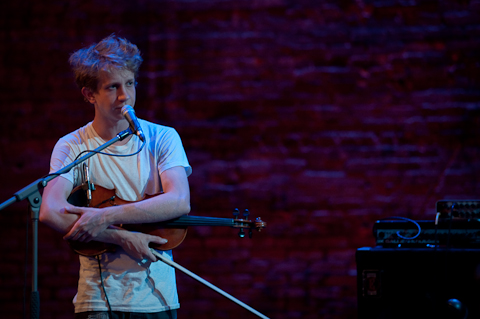 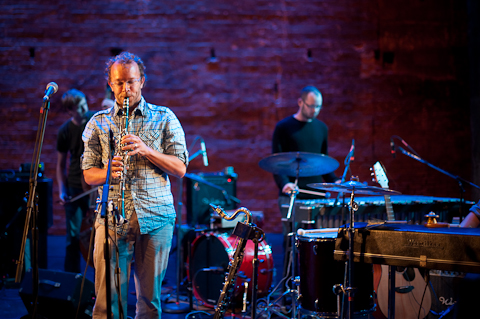 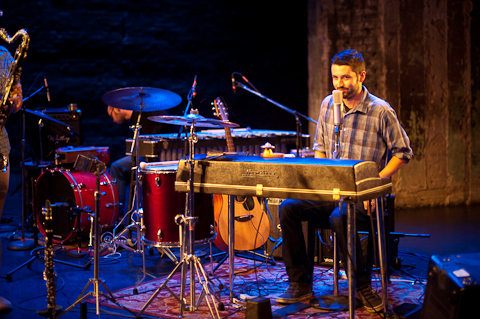 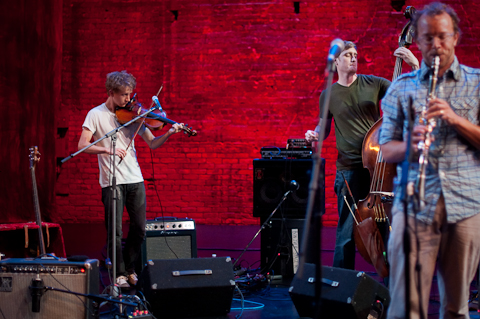 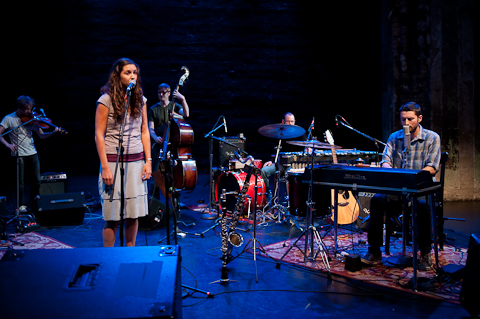 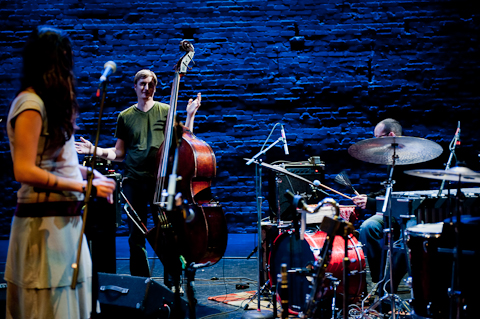 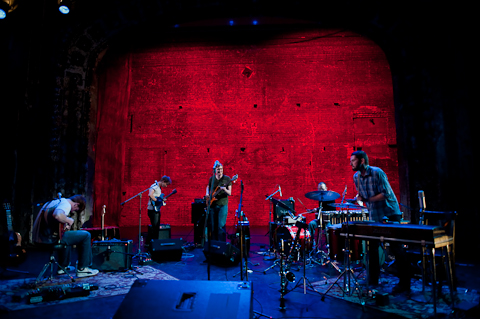