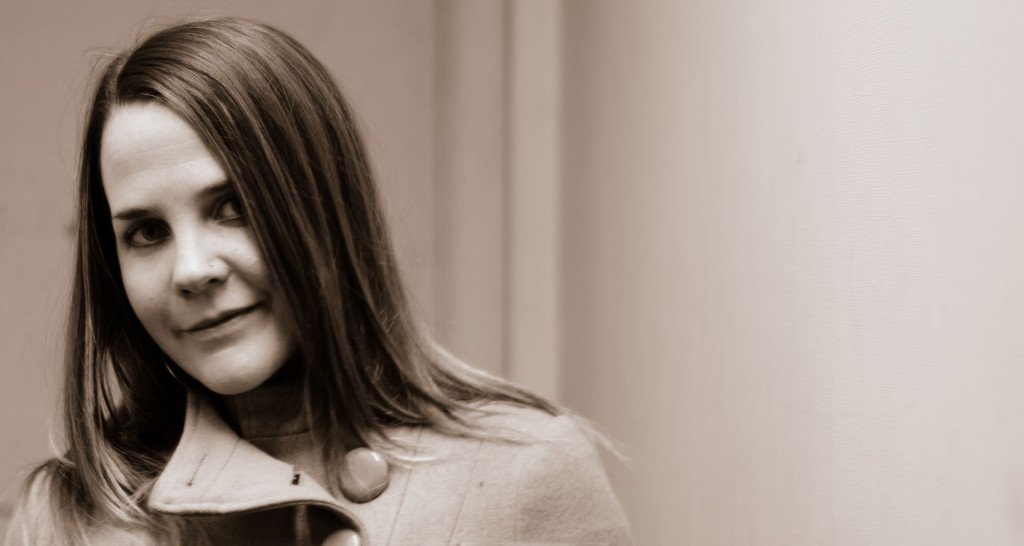 I was thinking about how to describe Mary Bue and her music on my walk today. She’s cute and the music is light. Some songs are introspective and she seems to have a sense of humor. Then I visited her website and there were the words I needed: Pop Rock Candy. It’s perfect for someone with a sweet voice and rainbow Clydesdale-like boots.

I had not seen Bue before March 10 at the Turf Club but I got a big introduction to her music from the guy standing next to me. She just released her sixth album (I didn’t fact check that but her seemed certain) and the new album is a deviation from the rest. Her audience was enthusiastic.

She took the stage playing a keyboard. She played a few songs with a full band and a solo song. I especially liked Beeswax, which really featured the keyboard and described a walk along the Mississippi. I love songs with specific Minnesota details and ironically I think the details make the song more universal because even if I didn’t walk along the Mississippi every day, the details paint the picture.

After singing Gorgeous, Bue led a funeral ceremony for her keyboard, which apparently she’s played from the fourth grade; it was draped with a dark cloth, carried off stage and replaced with a guitar. As much as I liked the keyboard, removing the keyboard seemed to eliminate a barrier as well. The music got lighter, the beat got louder and faster. There were two standout songs for me – both very different, both on her new album Holy Bones. Archeology is a slower song; the keyboards add a joyful undercurrent that caught my ear. Heart’s Desire on the other hand has an easy beat that builds throughout the song. The band just beamed playing it – and on a different night I would have started the dance myself. There was a freeing aura to the song.