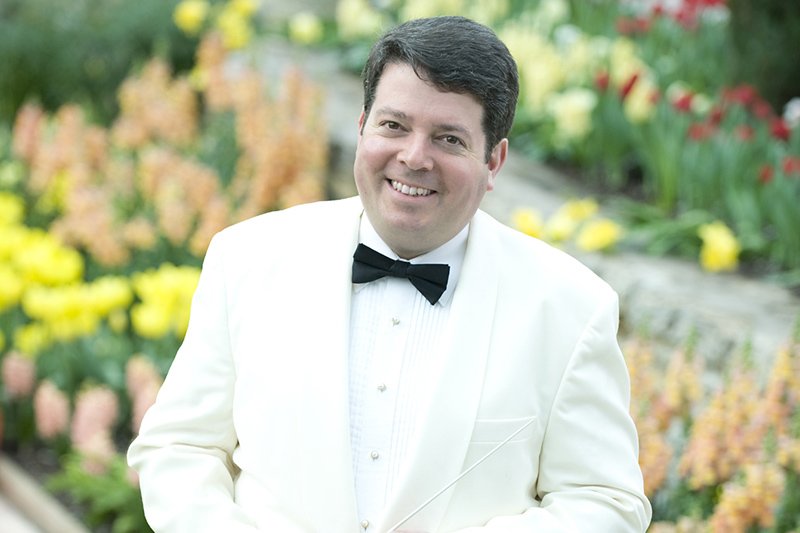 Andrew Litton led the Minnesota Orchestra in an all-Russian program on Saturday , March 8.. Many in the audience had turned out both to welcome back the musicians and to welcome back Litton, and many speculated openly about Litton as a potential candidate for the ensemble’s principal conductor slot. There was much richness in the program to encourage such lines of thought.

The musical evening moved quickly from the beginning; when Litton strode onstage for the first time, he lifted his baton to begin an interpolated performance of “The Star-Spangled Banner” before even getting settled at the podium. The first piece on the printed program, Rachmaninoff’s “The Rock”, began barely a pause later. The restrained approach taken at the beginning gradually blossomed into an expressive bit of orchestral painting dotted with excellent performances from horn and flute.

The last element of the program was Prokofiev’s “Symphony No. 4 in C Major,” heard here in its second (1947) and expanded version. This work, as revised, lacks many of the rougher edges of the composer’s earlier period, missing the biting clashes of dissonance that had offended Soviet censors. It is in many ways a piece of speculative historical fiction by the composer, on what his work might have sounded if he had been writing in the late 19th century. This is not to say that it is bad, only that it is very different from most of Prokofiev’s other oeuvre, including its presentation of musical episodes. Litton seized these opportunities to deliciously tease out several sections, notably an intricately shaped passage in the second movement that dissolved into a spritely, dance-like interlude. By the fourth movement, he led the orchestra with a crisp bounce, bringing out different parts like free-spirited classmates trying to outdo each other with musical surges. Then the triumphant finale swept in and the hall dissolved into applause.