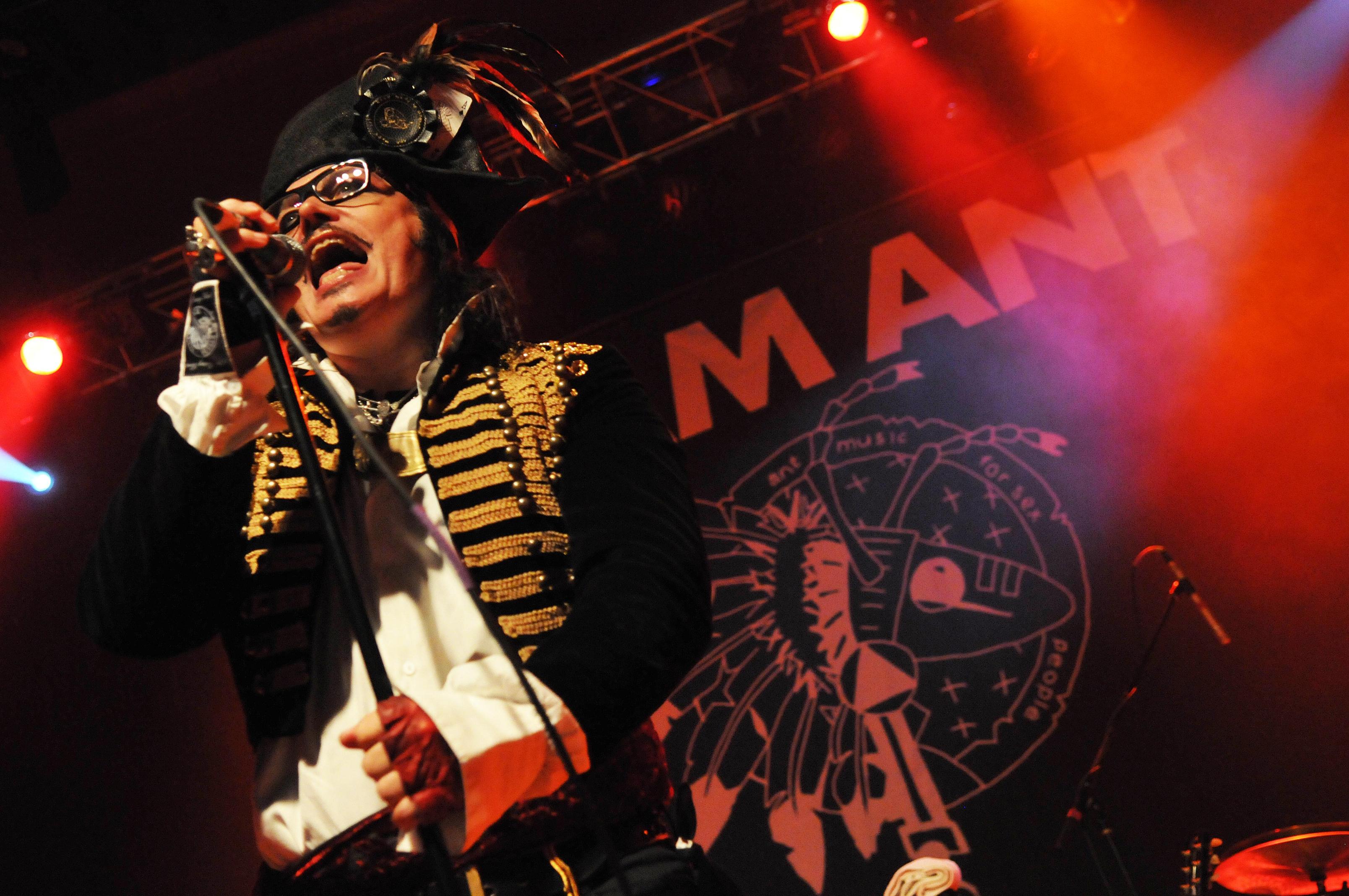 Adam Any by Sheila Palkoski

In high school I listened to Adam Ant nonstop one week until my parents also knew the words to “Stand and Deliver”; they eventually decided to unground me rather than learn the whole album. Despite my hours spent by the stereo I had never seen him in concert, so I was excited to see Adam Ant at Mill City Nights on Sunday, September 1.

The best news: Adam Ant can still sing. That was nice to hear. The setlist included songs from his latest work, Adam Ant Is the Blueblack Hussar in Marrying the Gunner’s Daughter, released in January 2013 and a few off the old albums such as Kings of the Wild Frontiers. The band was a lot more rocking than I expected. There was a definite 80s flare, but it sounded more like The Cult at times, which isn’t necessarily a bad thing at all.

I missed Marco Pirroni, one of the original Ants, but I was impressed with new band The Posse, which  includes Joe Holweger on bass, Jola on drums, Andy Woodard on drums, and Tom Edwards on guitar. I was especially impressed with Edwards and the hard rocking guitar. Two full drum sets are always fun to hear. Again the music wasn’t the fun bubble gum alternative “Goody Two Shoes” I expected but pretty straight up rock music. Although he did play some of the old favorites too—”Ant Music,” “Desperate but not Serious,” “Goody Two Shoes”—and a nice rocking version of “Prince Charming.” The encore included cover of “Bang a Gong” by T. Rex.

Ant looks a lot different than his “Prince Charming” days. He looks like a cross among Johnny Depp, El Vez, and Minneapolis’s own Scott Seekins; so take that as you will. The traditional white strip across the nose is gone. Replacing it is the the pirate costume, which fits the Blueblack Hussar theme and adds to the Depp feel. The costume was a little over the top—and certainly looked warm for the wearer—but it was exactly what I wanted and expected. Ant’s antics (pun intended) are also fun to watch. The posing, the facial expressions, the eyes and the dance moves added to the ambiance. In a funny way the show looked pretty much like I expected it to look, retro and camp—but sounded completely different and more serious stright up rock.

Prima Donna were the warm up act; a band Ant apparently selected because they remind him of himself back in the day. I could see the resemblance. They looked like an 80s rock band and sounded a little like Minor Threat doing “Sometimes Good Guys Don’t Wear White” (originally done by The Standells). Lead singer and guitarist had a Pete Townshend style of windmill playing.