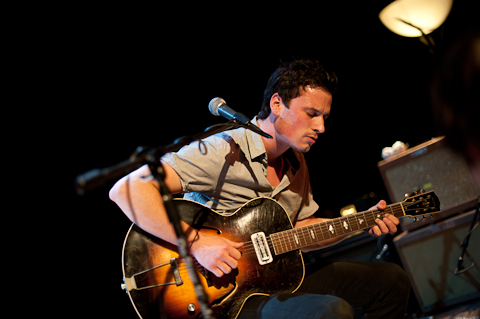 Peter Wolf Crier had one of the biggest touring years of any Minnesota band in 2010. Last summer they were asked to open for the Heartless Bastards, followed by a fall jaunt with Midlake and Rogue Wave, only to cap off the year touring with fellow 89.3 The Current favorites Dawes. At that point I figured that they would be done with touring and start working on their second record, but not so fast. I didn’t realize they hadn’t really toured on the west coast, so one last tour with Duluth’s Retribution Gospel Choir seemed like a perfect way to end the amazing run they’ve made in support of their debut album.

Judging by the wide-eyed Peter Pisano of Peter Wolf Crier gleefully watching Alan Sparhawk tear it up on guitar during Retribution Gospel Choir’s opening set at the Cedar Cultural Center on Thursday, it seemed clear to me that this was possibly their favorite tour so far in their band’s short lifespan. Those assumptions seemed to be fairly accurate: Pisano and drummer Brian Moen couldn’t stop gushing over just how amazing (and fairly intimidating) the last month of touring with Retribution had been. The feeling seemed pretty mutual after RGC’s bassist Steve Garrington and drummer Eric Pollard joined Peter Wolf Crier for a song midset, adding a bit more oomph and low end to their sound. Retribution (with Sparhawk in tow this time) also joined the band for a set-closing and hair-raising cover of Nick Drake’s “Place To Be.” Their take was so energetic and frenzied that it bore little resemblance to the original.

Speaking of their second album, the band opened the show with a brand new song (labeled as “Calling” on the setlist) that was so new Pisano even had handwritten lyrics for it laid at his feet. If that song is any indication, I’m pretty confident their follow-up will be even better than the first record. The rest of their set was filled with every song from their debut album, but it was interesting to hear how much they had already re-worked the arrangements to many of those songs.

Retribution Gospel Choir’s aforementioned opening set was so frenzied and off-the-rails that lead singer/guitarist Alan Sparhawk was missing cues and coming in too early on a few songs. Even with the flaws, it was still a very high-energy and fun set, not to mention one of the loudest shows I’ve ever seen at the Cedar. They played a good mix of songs from both of their two albums and turned “Poor Man’s Daughter” into a dub-laced jam before weaving into “White Wolf” and reprising “Daughter.” Considering the recent news of a new album from Sparhawk’s main band Low coming in April, it seems like this might be the last local Retribution Gospel Choir show for a while as well.

I talked briefly with Pisano after the show, and he said that they had been writing on the road almost all last year and have quite a lot of songs ready to go for their next album. They likely won’t go into the studio until later this year, however, as Brian Moen is set to start work on a new Laarks album later this month. 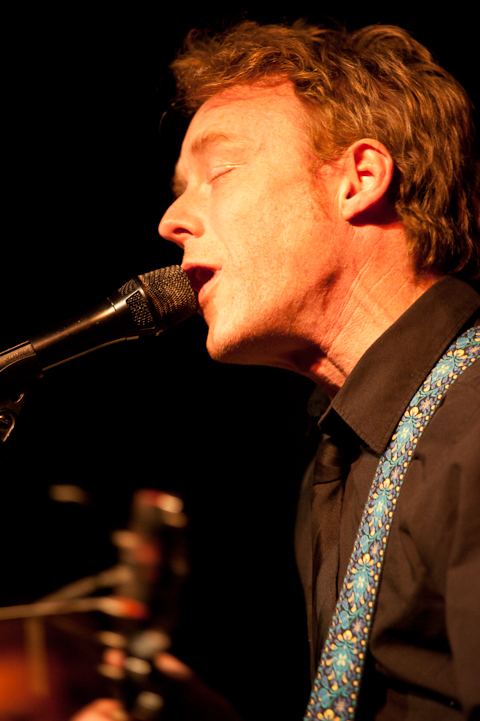 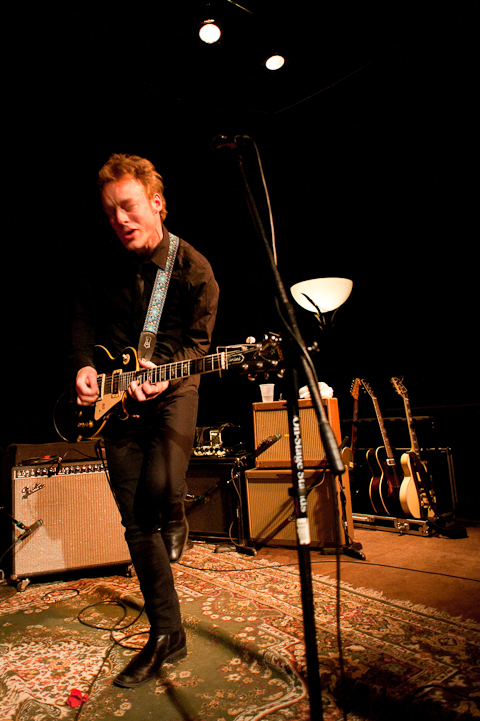 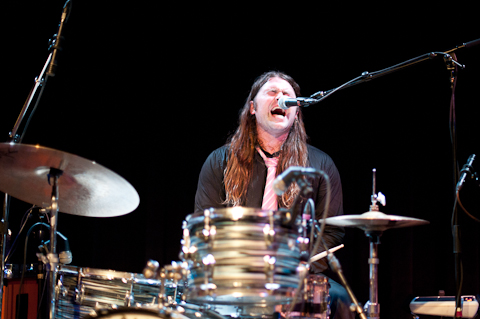 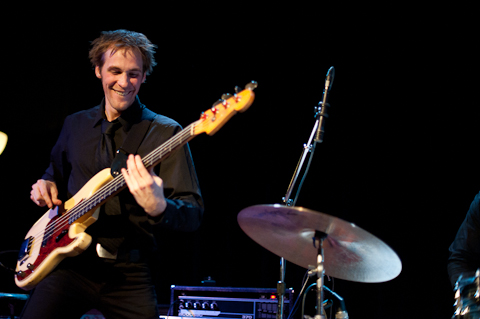 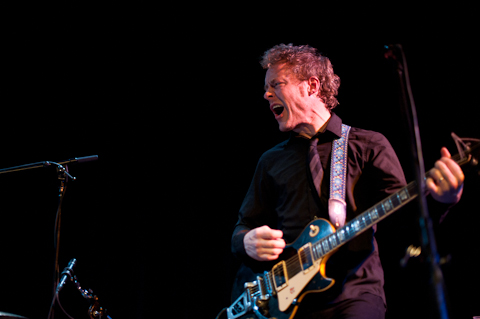 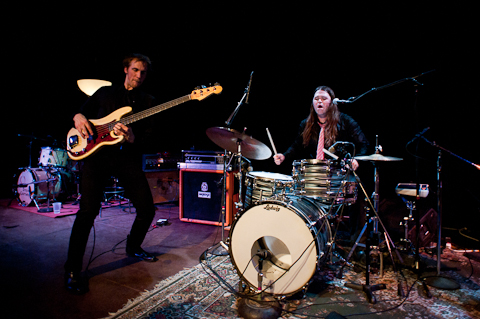 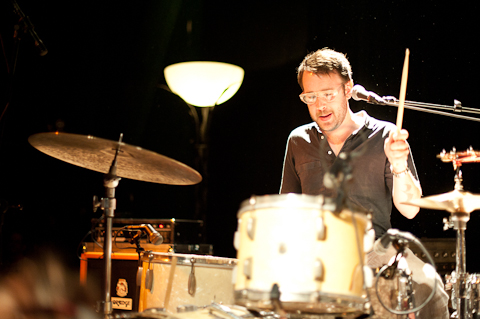 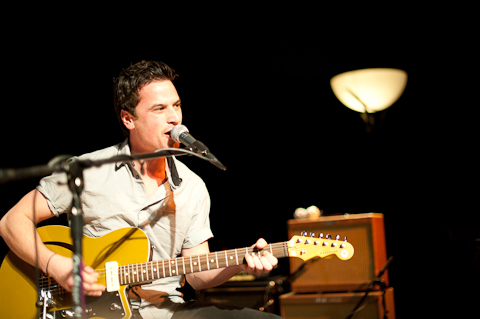 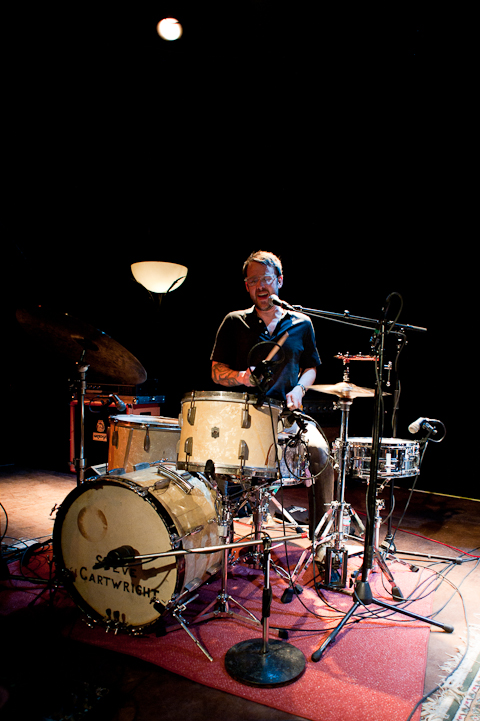 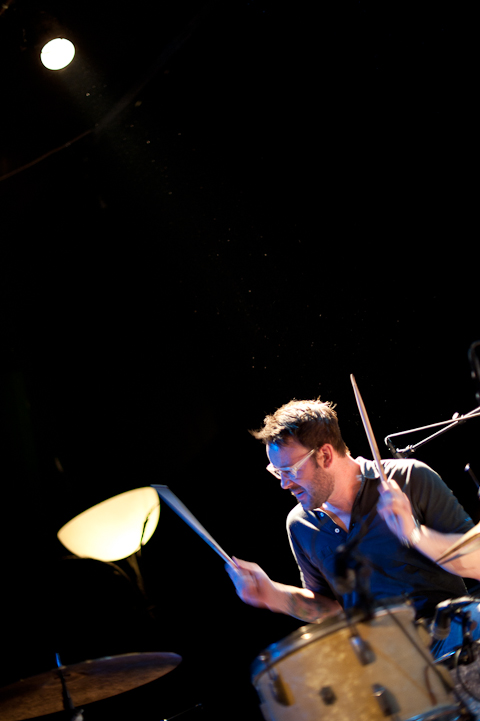 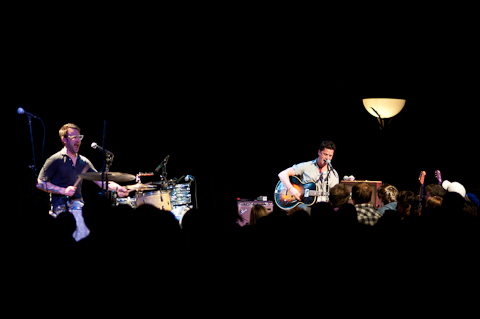