On Friday night, a long lineup of local musicians filled both the Mainroom and the 7th Street Entry at First Avenue for the club’s annual tribute to the Replacements, the Minneapolis rock group that was one of the most beloved and influential bands to emerge in punk-era America. This year’s celebration paid tribute to the 25th anniversary of Tim, the record that was the Replacements’ major-label debut. At the night’s (by that point, the morning’s) climax, a “house band” took the stage to play Tim in its entirety as an all-star lineup of guest vocalists took turns at the mic. 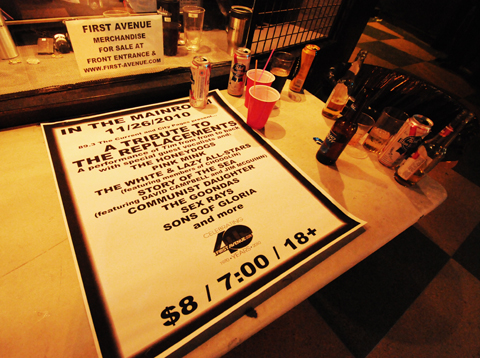 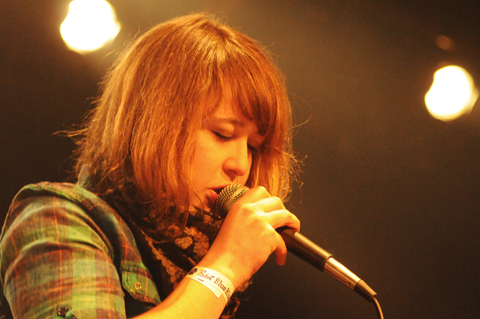 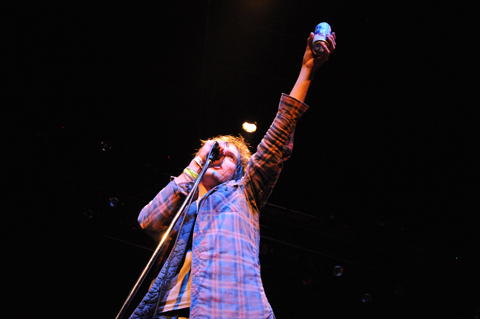 Erik Hendrickson, a fan who won a contest to perform at the show 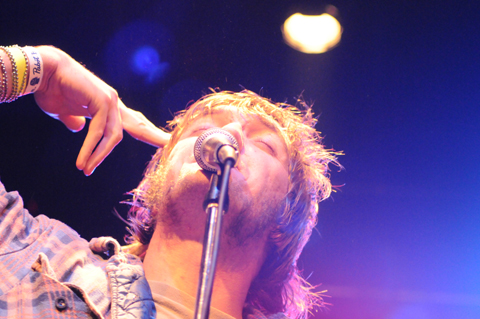 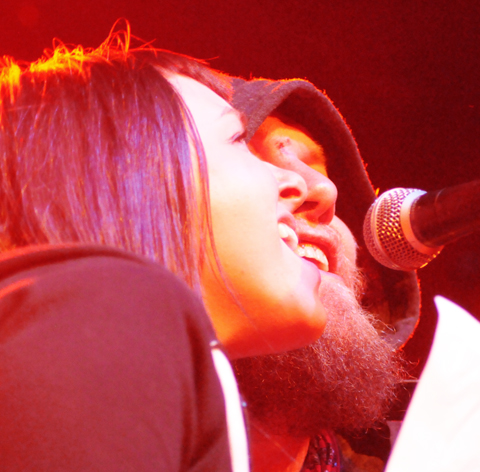 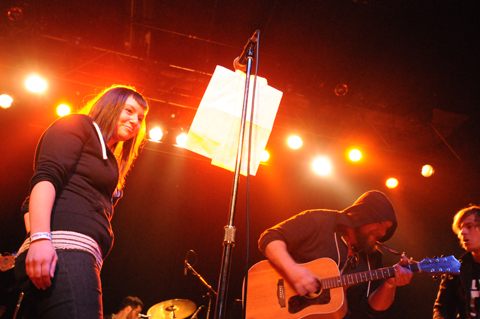 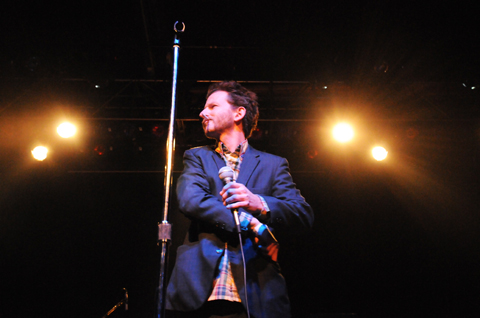 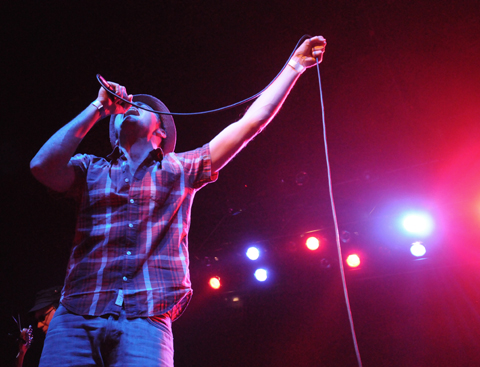 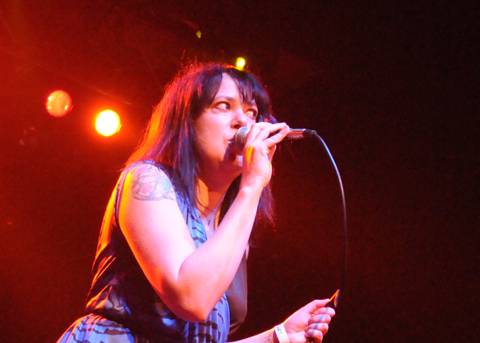 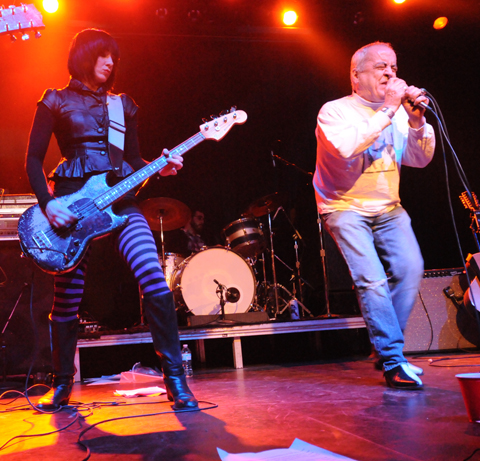 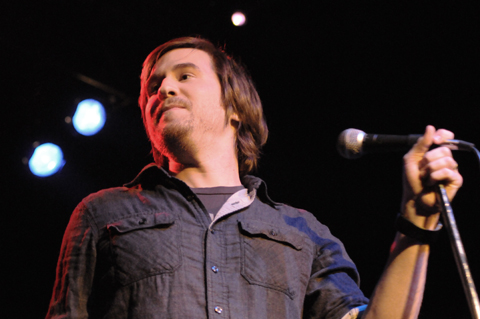 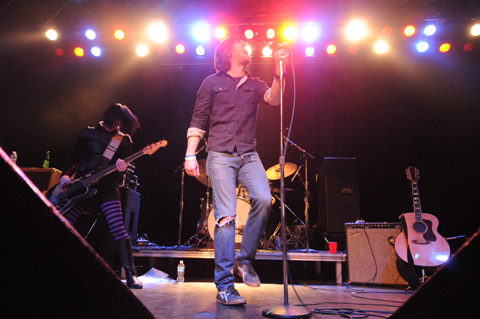 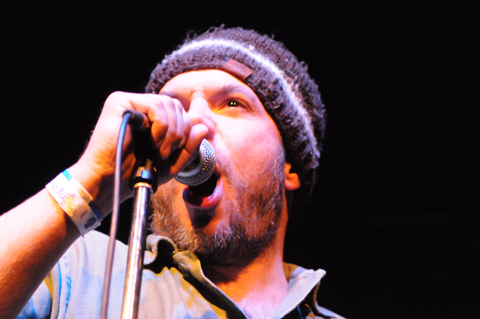 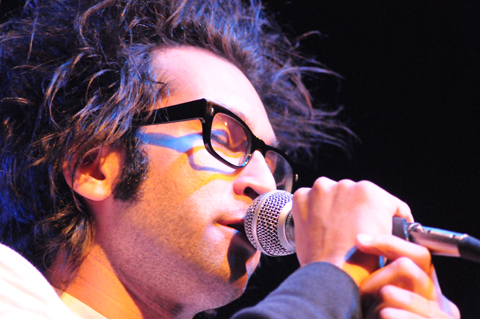 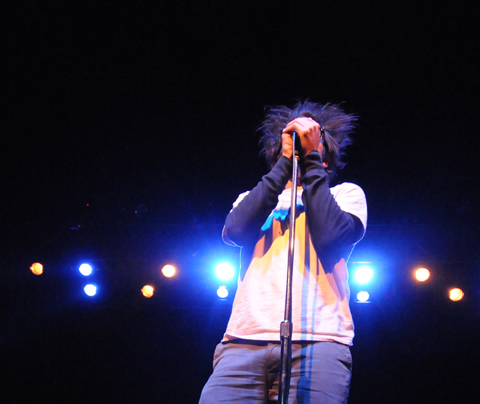 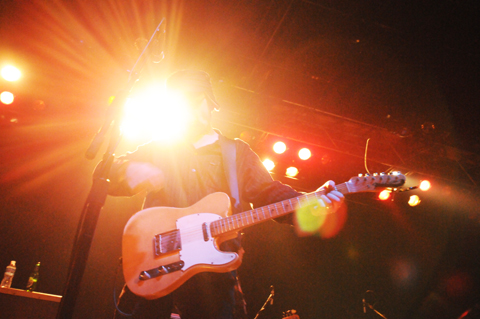 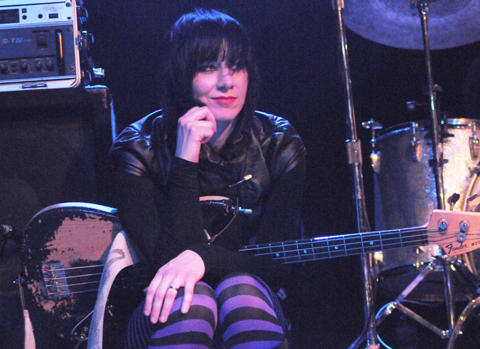 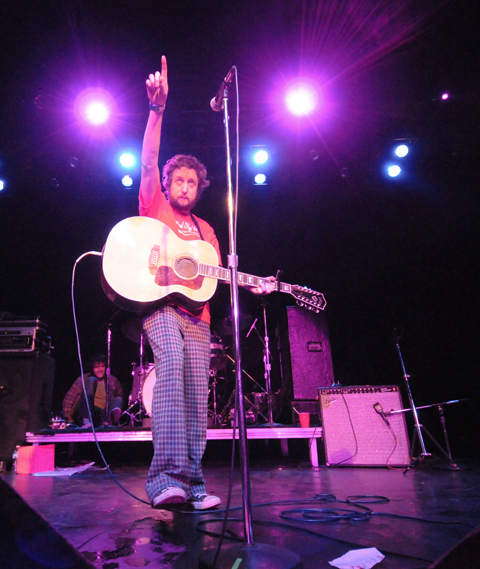 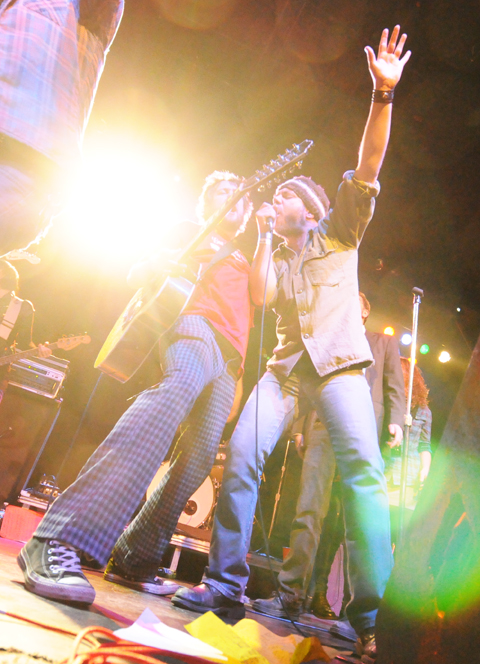 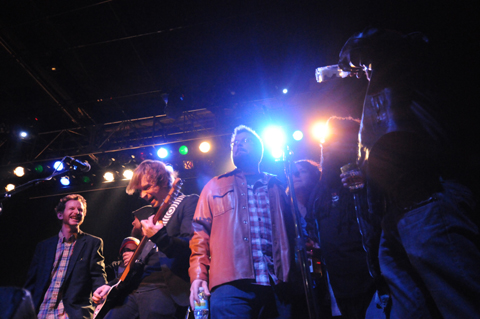 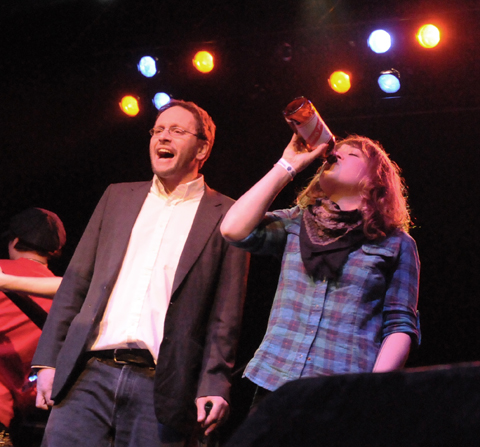