Unfortunately, I forgot my phone when I attended the Greyson Chance/Miranda Cosgrove show at the State Theatre Tuesday night. This is mostly unfortunate because I was unable to tweet my distresses, observations and cringes to my followers. So here I’ll attempt to recap what would probably have been tweeted out, would I have had my phone:

#1: The kids all look like they’re going to a giant rave. Miranda Cosgrove is selling some crazy tri-color light saber that you spin around.

#2: The dads all look super bored.

#3 Ohhhhh it’s the kid that covered Lady Gaga on You Tube! (re: Greyson Chance)

#4 The moms are all wearing leather heeled boots, tight jeans, and drinking cocktails. Edina much?

#5 Hmmm. Greyson Chance’s new song is called something like “Unfriend You.” Are these kids even old enough to have Facebook?

#6 Greyson just asked the crowd to not video tape the new song or put it on You Tube. 100 people just pulled out their phones.

#7 The only press here is me & some dude from ‘CCO (according to security). I guess I really know how to pick ’em!

#8 OOPS! A little slip of the backing track/vocals on one of Greyson’s songs. You mean he’s not singing all 3 parts at once??

#9 This kid can totally play piano & sing like mad… wonder what happens when his voice changes? Peter Brady?

#10 I always wonder how the road bands feel when the focus is some young kid “made” by Disney. [Or, as the case may be, Nickelodeon.]

#12 HA HA HA they have a piece of paper on stage with “Minneapolis” “Greyson Chance” “KWDB” written on it. What’s KWDB? #FAIL

#13 I think the girls in front of me are going to cry. I told them I didn’t know what iCarly was or any of Miranda Cosgrove’s songs.

#14 Ok, I told the stage hand the station letters were messed up & he fixed it. We don’t want Miss Cosgrove to embarrass herself!

#15 Oh boy oh boy the kids are screaming… and so is the adult creepy loner dude who just sat down alone in the front row!

#17 The added vocals/effects are sort of annoying me. MORE REVERB!

#18 Her songs are super duper cheesy but at least she can sing. #MirandaCosgrove

#19 Miranda Cosgrove is now riding her two male dancers like a horse. #NOTaeuphemism

#21 That last tweet was because Miranda Cosgrove & her backing singer just dueted to “Just A Girl” by No Doubt. NOOOOO!!

#22 Sadly, it’s after the third song and I must depart. Good kids, decent voices, definite talent. 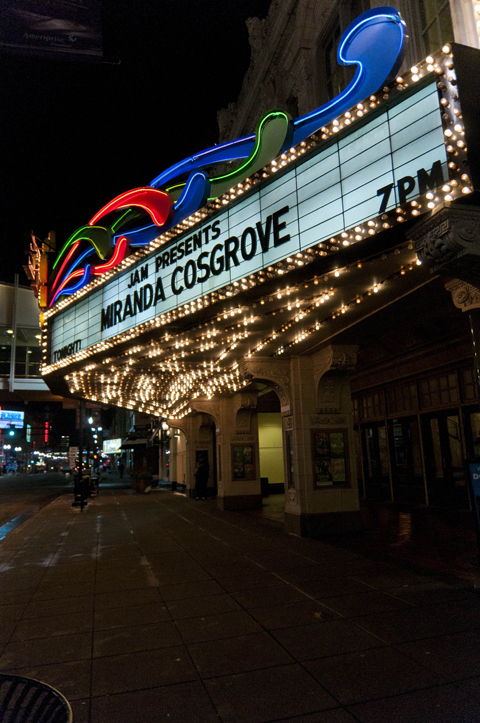 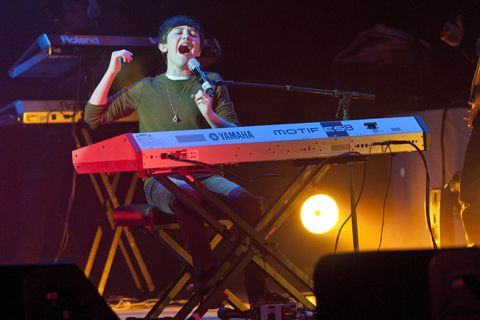 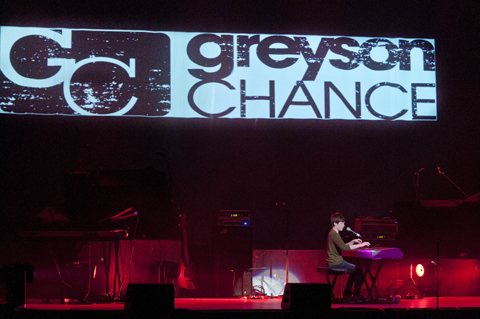 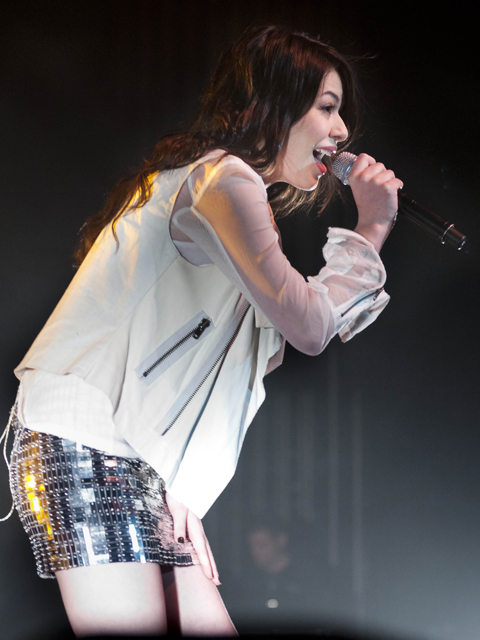 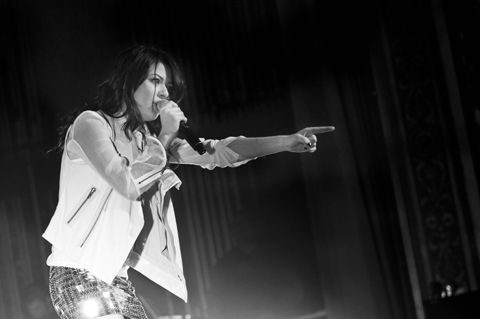 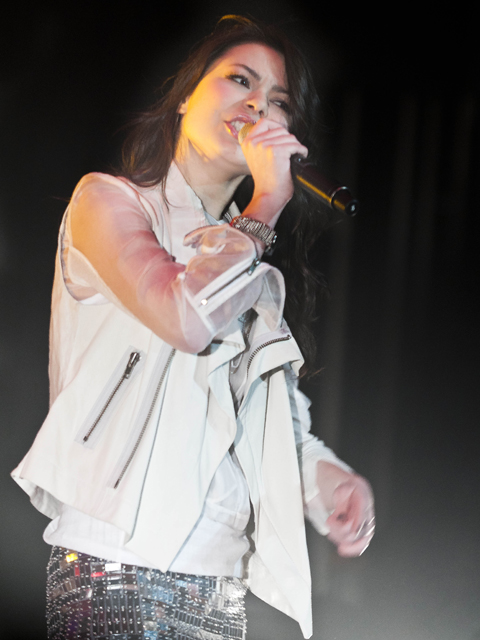 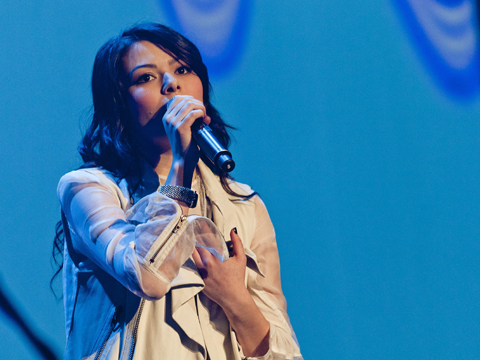 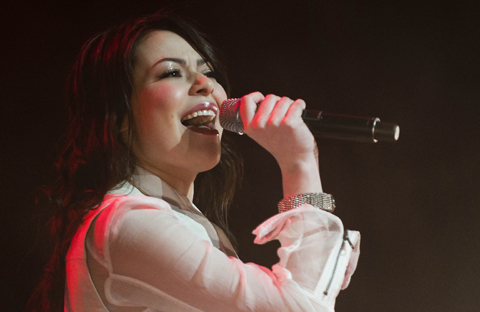 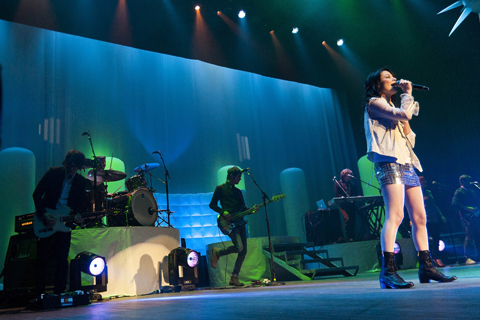