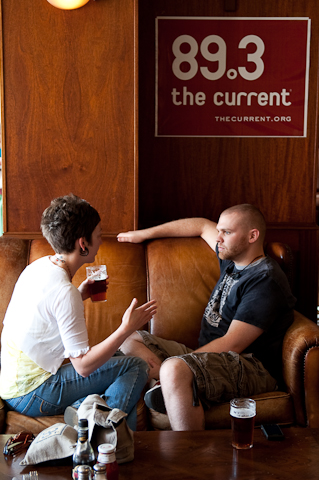 “I am going to cry… MGMT, Sharon Stone, Retribution Gospel Choir, OkGo!” (@Zachamon)
“Yeah! I cannot say how happy I am with this lineup! I’m dancing in my office!” (@ChaseThisBear)
“MGMT!??!!? @rockthegarden best year by far! <3 okay go (: yes. thank you @thecurrent!” (@its3mma)
“Everyone buy up all the @RockTheGarden tix before all of the bros do, cuz seriously, MGMT’s crowd @Lollapalooza ’08 = frat central.” (@solace)

The clubhouse at Brit’s Pub was packed with music fans on Tuesday afternoon as 89.3 The Current’s Mary Lucia and the Walker Art Center’s Philip Bither announced the lineup for this summer’s Rock the Garden concert. The announcement, broadcast live on The Current, came as a happy surprise to most listeners, though whispers of the lineup had been leaking through the Twittersphere for days: MGMT, Sharon Jones and the Dap-Kings, OK Go, and Retribution Gospel Choir. Cheers broke out as each act was announced, and the acts’ virtues were debated over pints of Summit and Boddington’s.

The concert will take place outside the Walker on Saturday, June 19; tickets ($40) are now on sale for Walker members and MPR members, with remaining tickets going on sale to the general public on April 27. Last summer was the first time the annual event took place on the grassy hill that was formerly home to the Guthrie Theater; asked about rumors that the hill will be unavailable in future years, the Walker’s Karen Gysin said that though the hill may be developed (in other words, built upon) at some point, there are no current plans to do so.

As was the case last year, the Stone Arch Festival will take place the same weekend as Rock the Garden; that event’s lineup was announced on CakeIn15 almost simultaneously with the Rock the Garden announcement. That free two-day event will feature sets by Zoo Animal, Me & My Arrow, Adam Svec, A Night in the Box, the Belfast Cowboys, Mayda, and dozens of other performers. 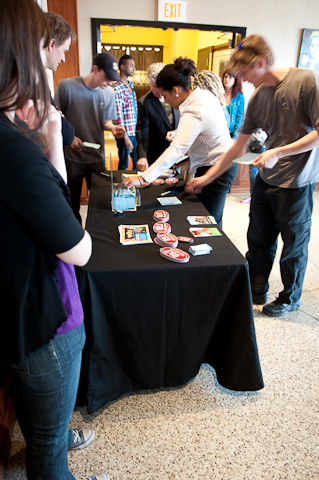 Attendees sign up to win free Rock the Garden tickets. 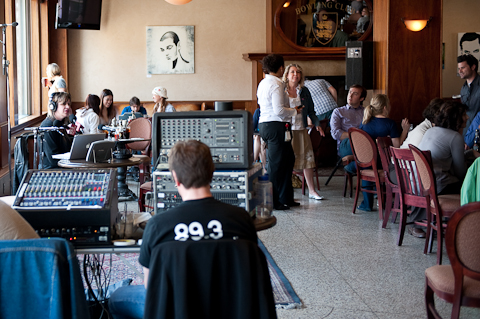 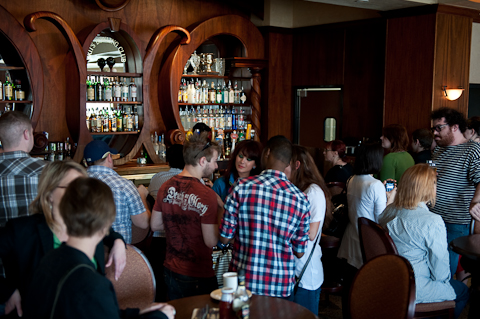 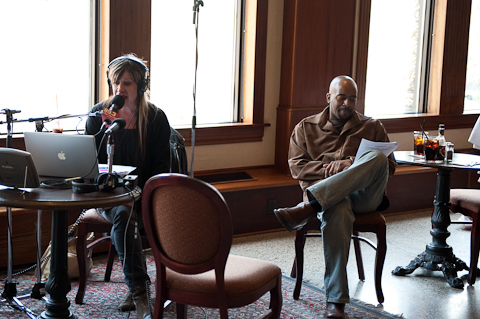 Mary Lucia (above) talks with Philip Bither (below) about this year’s lineup. 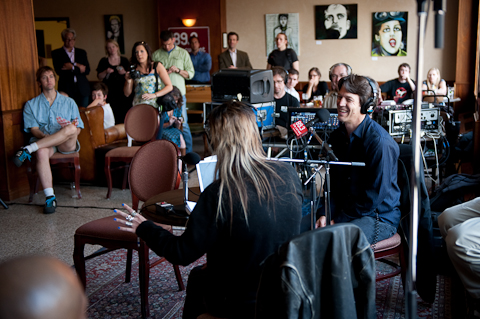