With the Black Keys playing to a sold-out crowd for a second consecutive night in First Avenue’s Mainroom and the venue’s new restaurant The Depot opening its doors to lucky members of the press and gawking members of the public, it was easy to miss the fact that sandwiched between the two, the 7th Street Entry was playing host to a strong triple bill.

After local band Minor Kingdom played for a small but enthusiastic audience, Nova Scotia indie rockers Wintersleep played a tight, loud set showcasing material from their 2010 album New Inheritors. With a surging, stadium-ready sound, Wintersleep are one “Hey There Delilah” away from Target Center. They don’t have that killer single yet—and they may not want to have it—but there’s no doubt they attracted some new fans with their snappy sound and winning stage presence.

I’ve been a fan of headliners Matt Pond PA for years, but I’ve always found their records to be long on atmosphere, short on memorable lyrics and tunes. The same was true of their set on Wednesday night, though the dreamy trance-pop vibe of their records was traded for a punchier, driving live sound. Frontman Matt Pond bantered with the audience between songs (“We’re from a town called Pennsyl…er, I mean Philadelphia…well, actually, I’m originally from New Hampshire”), but while performing cast his gaze skyward, as though waiting for a sign from the cosmos. Someday, maybe that sign will come. 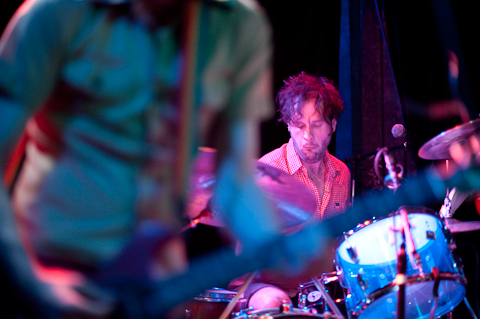 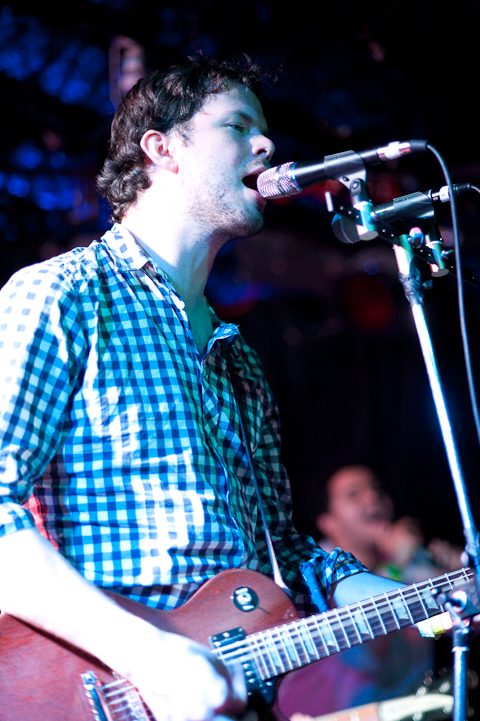 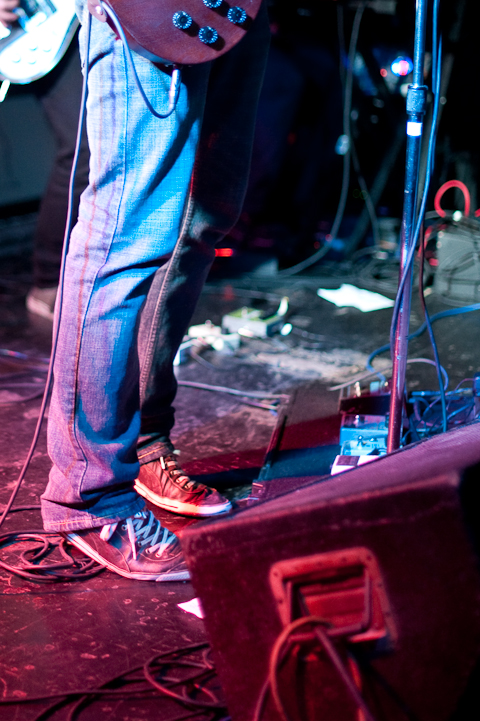 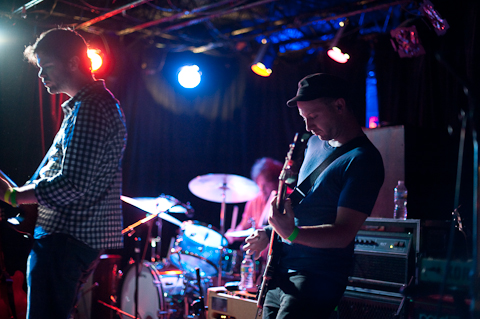 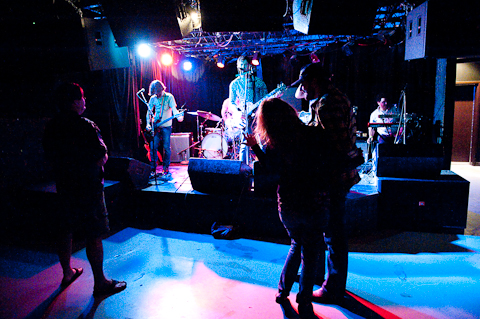 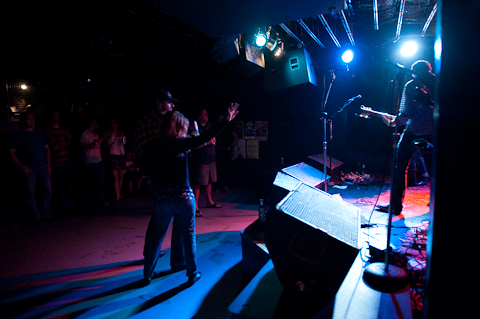 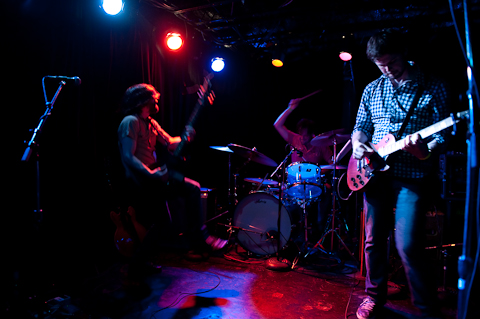 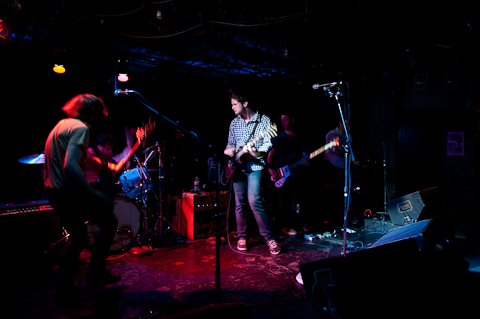 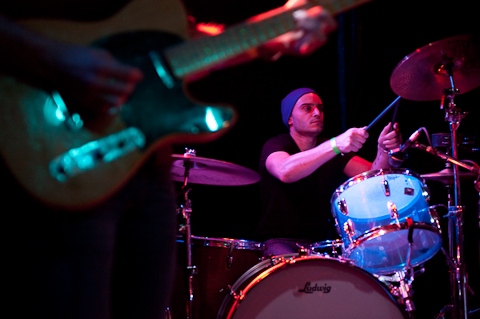 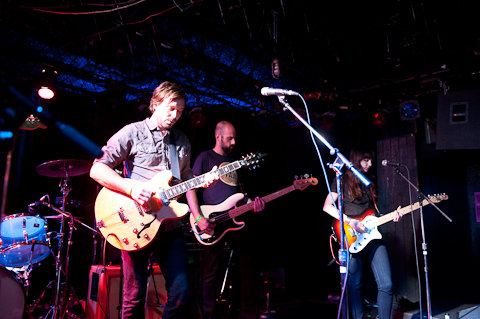 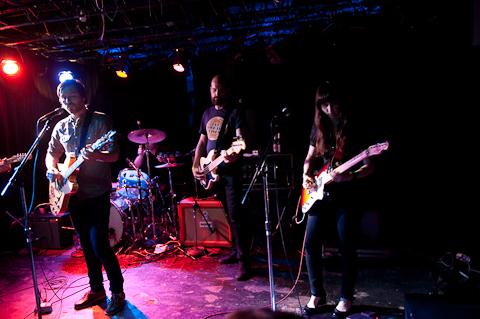 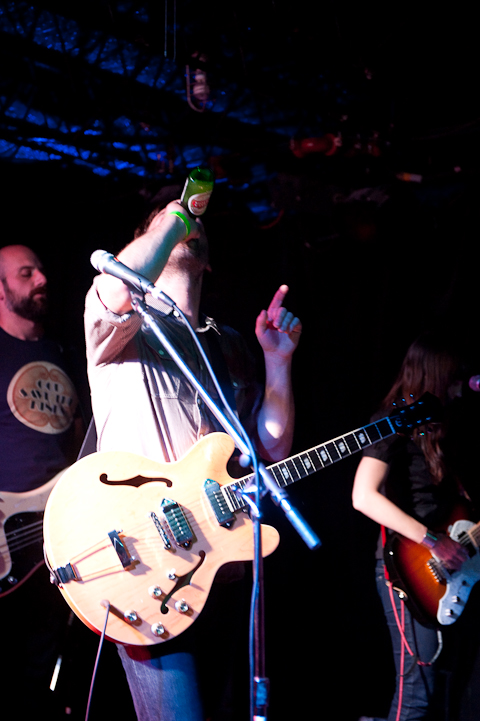