Lookbook‘s welcome-home show on Friday night at First Avenue, marking the electropop duo’s return to Minneapolis after a national tour, had an atmosphere reminiscent of the Twins’ jubilant return to the Metrodome after defeating the Detroit Tigers in the 1987 American League Championship Series—a triumphant occasion that nonetheless felt like only the prelude to something greater.

The show was Lookbook’s first outing as headliners at First Ave’s Mainroom, though they’ve played that stage many times as part of other bills. In fact, that was the first stage I saw the pair (vocalist Maggie Morrison and multi-instrumentalist Grant Cutler) play, at Radio K’s Best New Bands showcase in early 2009. Their brief performance at First Ave a year later as part of the annual Replacements tribute, transforming “Little Mascara” into a soaring anthem at an occasion most other acts were taking to play straightforward covers, convinced me that they were much more than a flash in the pan. And on Friday night, they earned screams and roars from an excited house full of loyal fans.

Running through material from their brief discography as well as crunchingly danceable new material (Ben Clark, in a multiply retweeted tweet: “Lookbook’s new songs are so good. THEY ARE SO GOOD!”), Lookbook gave the crowd plenty to cheer. Though their setup is visually minimal—Morrison and Cutler stand alone on stage, with not much more than a laptop and a guitar—they’re endlessly watchable, thanks to a playful chemistry between the two and to the stage presence they’ve both developed. I remember being struck by how unassumingly Morrison looked and acted at the Best New Bands show, given her powerful voice; now, she struts across the stage in heels and a black skirt, leaning out over her eager fans. When the duo are ready to release their new album, they’ll find thousands of ready eyes and ears.

The diverse lineup of opening acts represented the range of Lookbook’s peers and influences. I missed first opener Zoo Animal, whose jazzy rock I’ve enjoyed before, but arrived in time for a dominating set by Bight Club, a heavily buzzed hip-hop act who had the crowd jumping. Third opener Slapping Purses, a.k.a. DJ/fuzz-vocalist Jason Power, appeared (per usual) in the crowd’s midst sporting a boyish grin and a v-neck sweater, like rave’s answer to Vampire Weekend. Though technical difficulties punctuated his set with silences and kept him from typically working the crowd into a frenzy, it wasn’t a night for the party to stop. 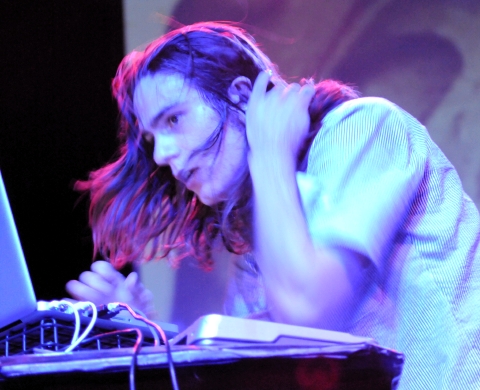 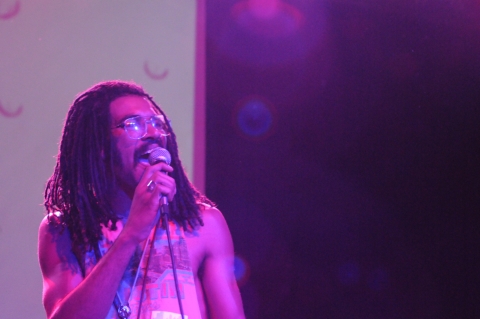 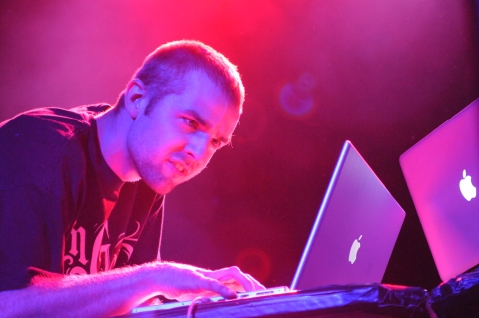 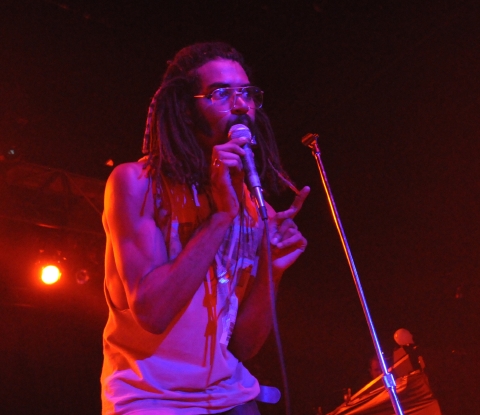 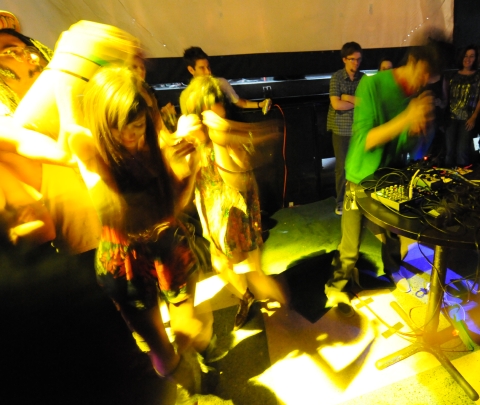 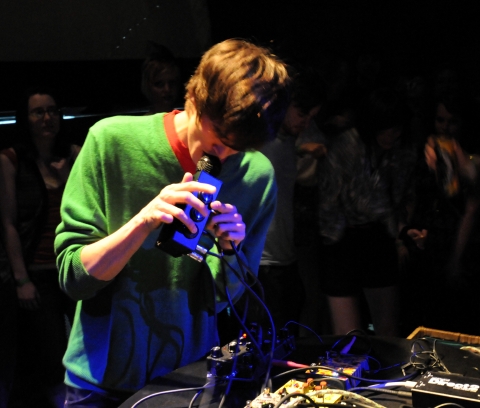 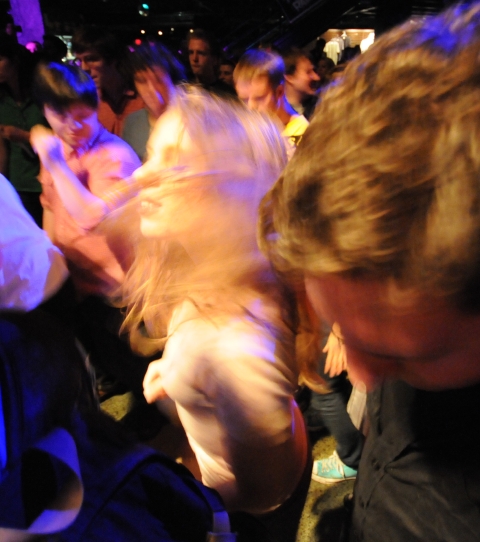 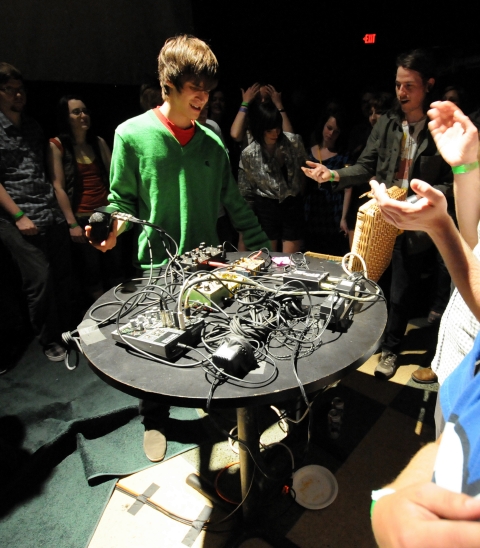 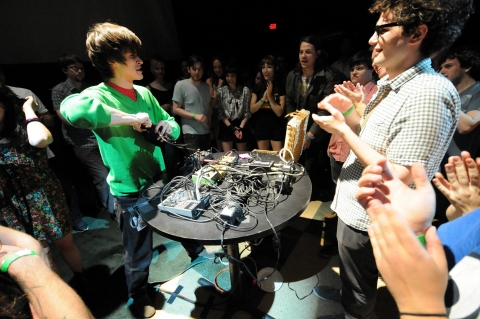 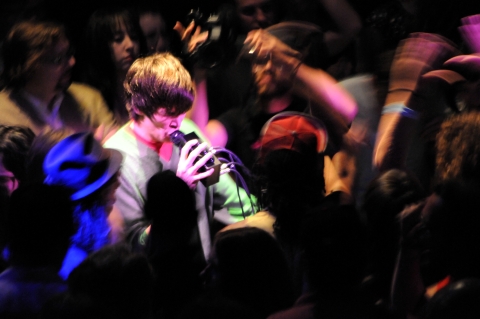 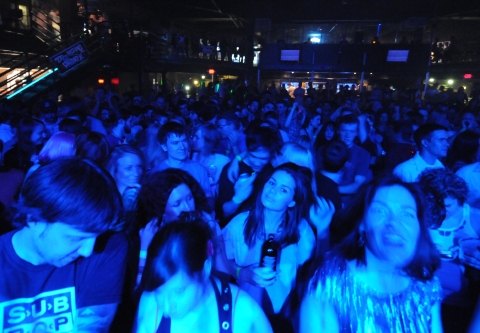 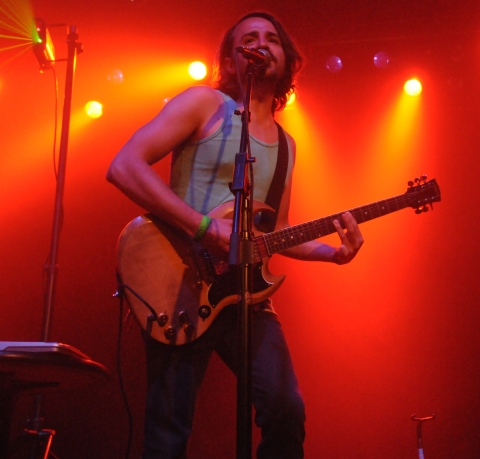 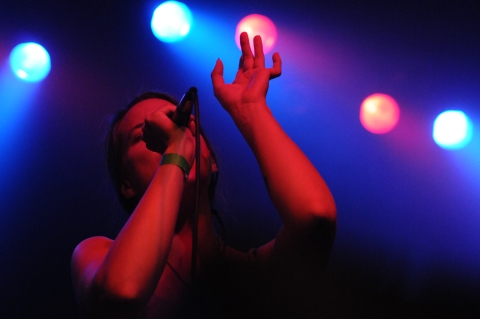 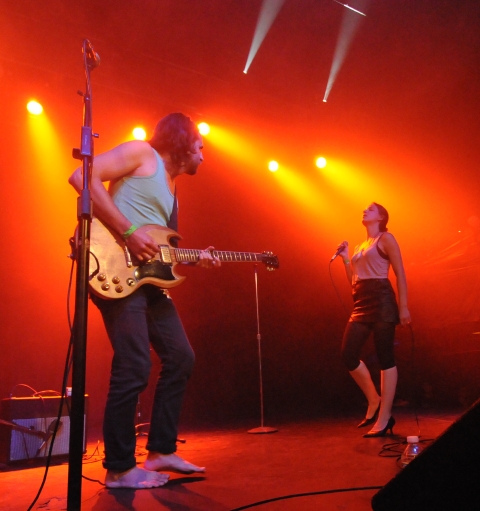 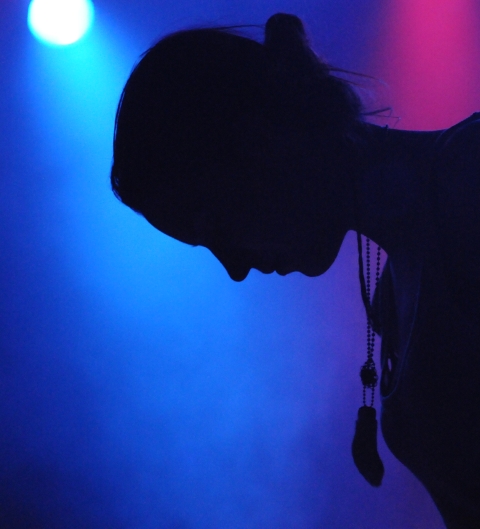 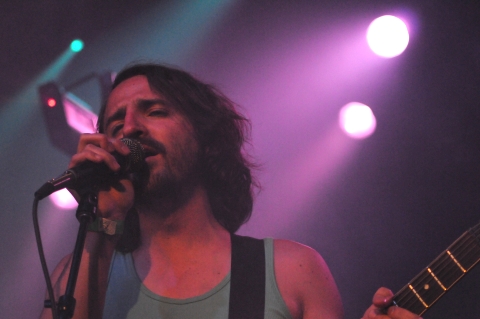 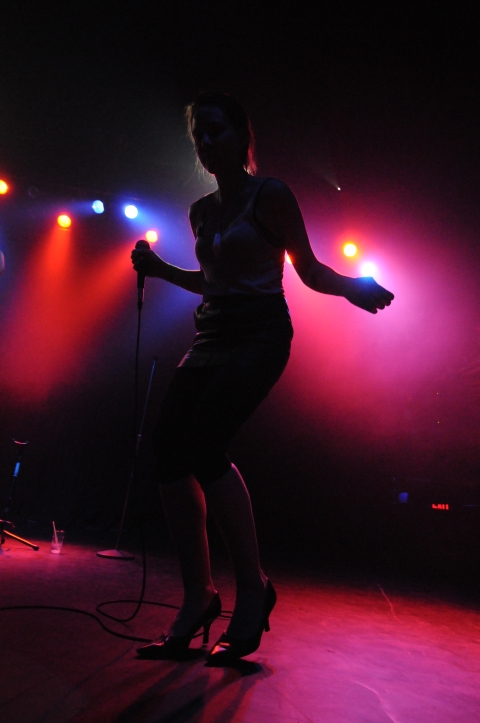 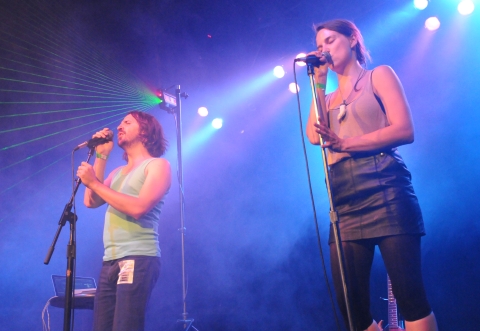 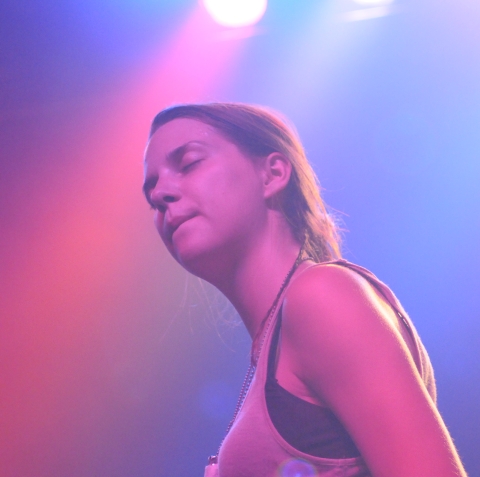 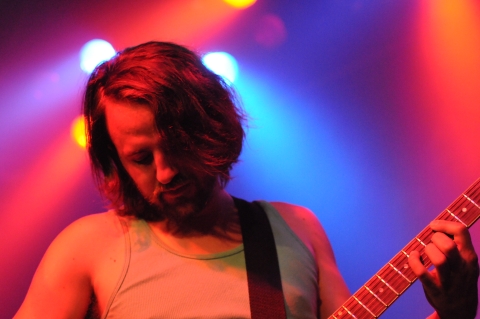 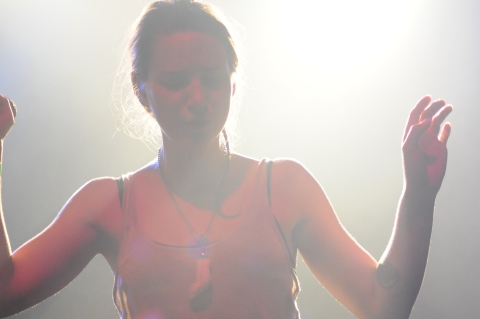 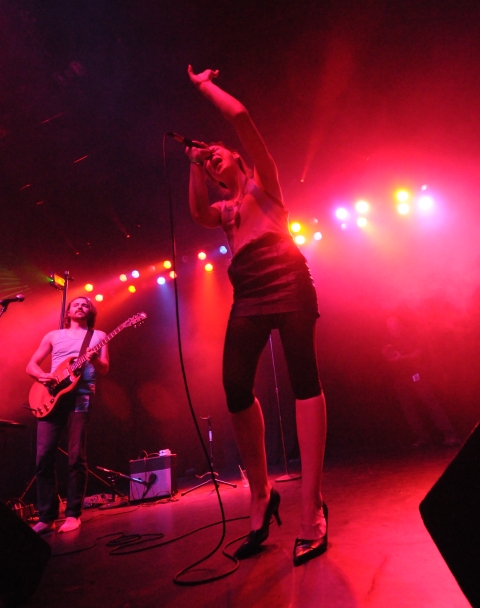 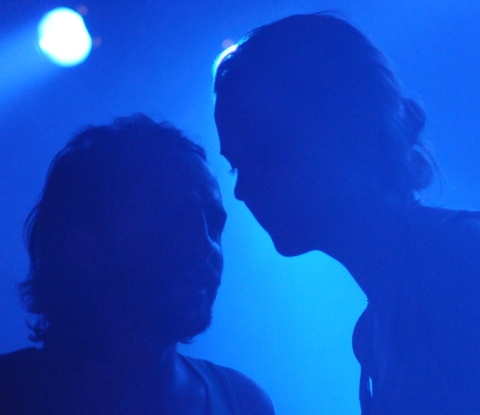 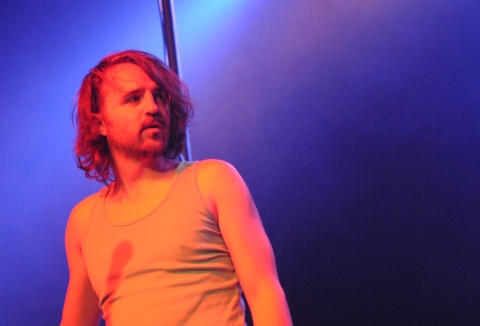 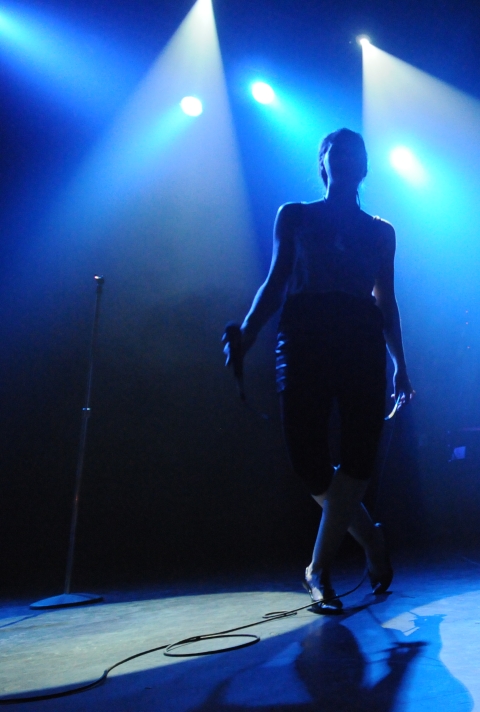