This morning, Andrea Swensson at City Pages broke the news that electropop duo Lookbook have gone on an “indefinite break.” I agree with Andrea that Lookbook had been sounding stronger than ever in recent months, and their first (and, apparently, only) headlining gig at First Avenue’s Mainroom was the best show I’ve seen this year by a local act.

The last time I saw Lookbook perform was when I stumbled on a “surprise” performance by the duo at the Kitty Cat Klub on August 20 (rather, the wee hours of August 21), at a going-away party for DJ Gigamesh. I happened to have my camera with me, but the lighting was dim—and, to be candid, I was a few beers in. At the time I decided not to publish the photos, but in the wake of today’s news, the blurry, dream-like quality of the shots seems apt. The collaboration of Grant Cutler and Maggie Morrison was a beautiful dream, but they’re now pursuing other dreams down roads that their thousands of fans will be sure to follow. 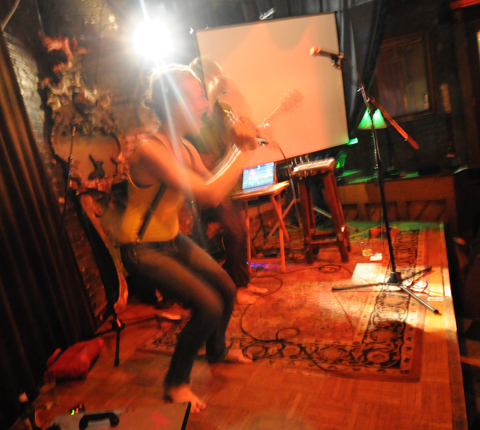 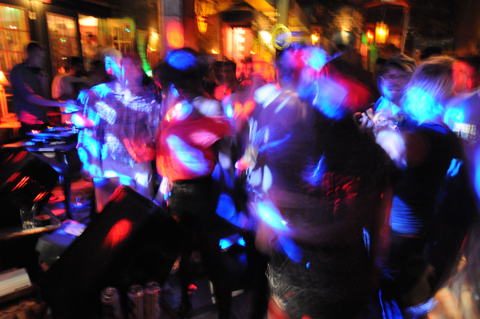 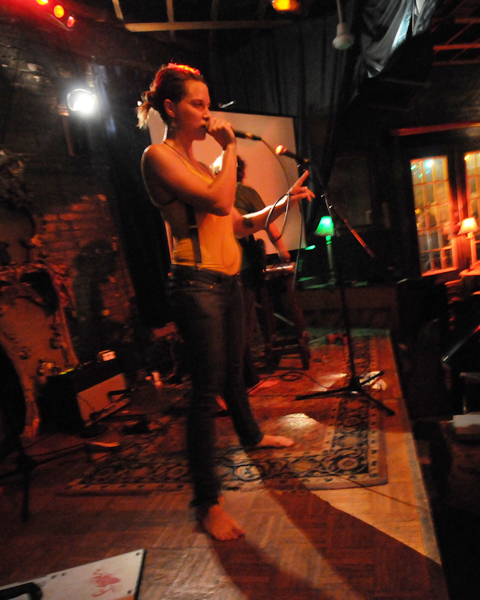 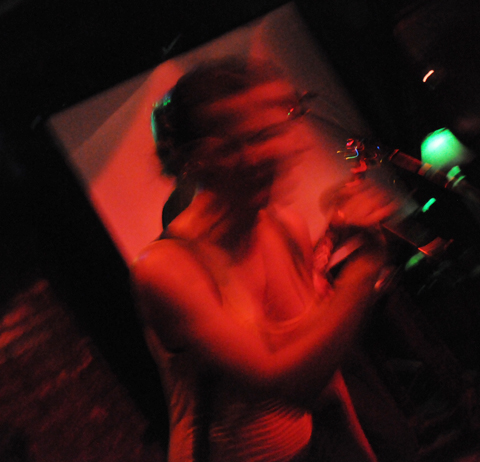 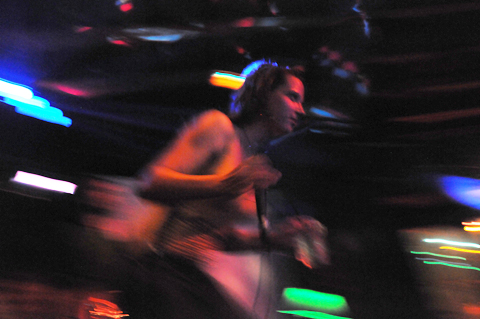 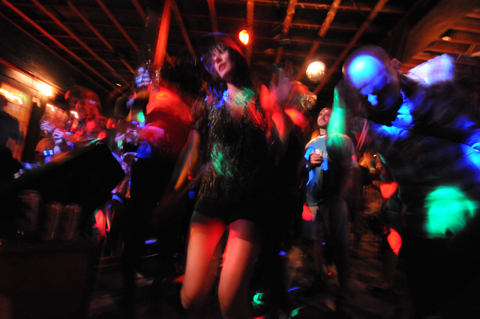 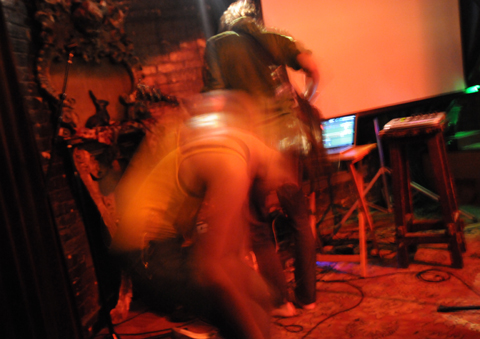