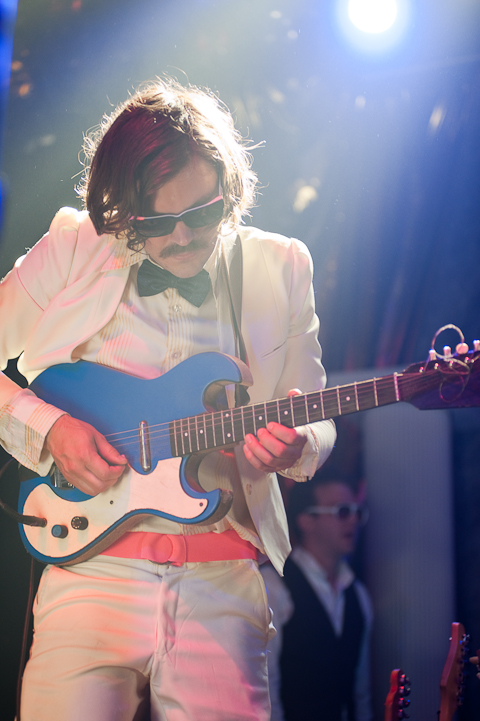 Gayngs, one of the most unexpected—and unexpectedly successful, in every respect—new local groups of 2010, celebrated the release of their debut album Relayted with a pair of shows Friday night at First Avenue. Inspired by the title of the album’s closing song, the shows’ theme was “The Last Prom on Earth.”

Of course, Gayngs aren’t just a group; they’re a supergroup. Masterminded by producer Ryan Olson, Gayngs are a sprawling collective that include members of Solid Gold, Bon Iver, Lookbook, Megafaun, and other local notables including Dessa and P.O.S. of the Doomtree Collective. Friday night’s shows were the first, and may have been the last, time the entire group appeared together on stage.

The band’s aesthetic is the result of Olson’s recently-developed interest in the smooth sound of 70s and 80s AOR ballads from the likes of 10cc and Air Supply. Many listeners have noted a similarity to Air, who also seek to reimagine the lush sounds of that era through a contemporary indie-rock ear, but the many contributors to Relayted give the album a richer, more diverse texture. The album, released on the Jagjaguwar label, has already won international attention, with its deliberately unhip sound striking some listeners as liberatingly iconoclastic, others as calculated and gimmicky.

Gayngs promised an unusually festive, decadent occasion for Friday’s shows, and they did not disappoint. (Apparently decadence in a recession is okay as long as you’re being ironic about it.) First Ave was decked out in an explosion of streamers and sparkle that would have made most prom committees—I won’t go so far as to say any prom committee, knowing that there are some hard-core prom committees out there—proud. The custom-designed Gayngs logo, in which Twitterers are fond of finding genital symbolism, adorned everything from posters to albums to napkins to the hundreds of balloons that dropped at the conclusion of the second set. A giant version, flanked by white pillars and gold cellophane, hung behind the stage. 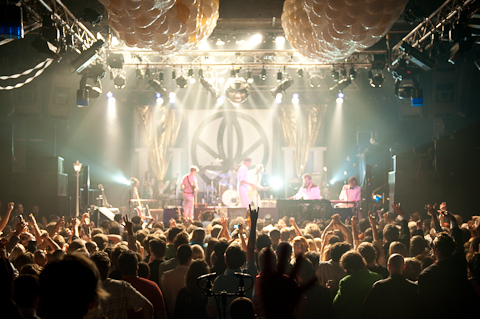 I heard the second set, which began at midnight and which photographer Meredith Westin, who attended both sets, told me compared favorably to the earlier performance. Clad in white suits and grinning from ear to ear, the band ran through Relayted in an impressively tight performance, with the songs tumbling one over another in a loping manner that, as on the album, peaked with impassioned vocal contributions by Dessa, P.O.S., Bon Iver’s Justin Vernon, and Lookbook’s Maggie Morrison. After the balloons dropped during “The Last Prom” (with Prince predictably failing to make a predictably anticipated appearance onstage, getting as close as picking up a guitar backstage before declaring, “They don’t need me”), the band immediately encored with a cover of Howard Jones’s 1986 hit “No One is to Blame.”

Though Jagjaguwar’s pre-show announcement to national media that “limo and tux rentals are running out in the Twin Cities” was a bit exaggerated, attendees at the event took the prom theme seriously; in the weeks leading up to the shows, music lovers and scenesters were to be heard alternately delighting in and griping about the all-too-familiar rituals of finding dates, buying dresses, and ordering corsages.

Then, on Friday night, sure enough, there they were: the desperate guys, the indignant girls, the awkward dates, the shameless grinding, the couples who seem like they’re married (at this prom, they actually were), and the flashing cameras all over the place to preserve every moment for posterity. It was senior prom all over again—but of course, senior prom was also a lot like an ordinary night at First Ave. The drama never really ends, it seems; the cast just changes. In adulthood as in adolescence, what’s crucial is to have the right soundtrack. 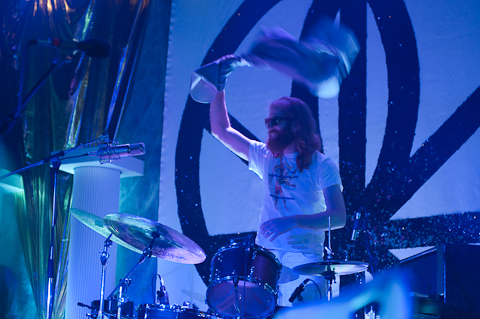 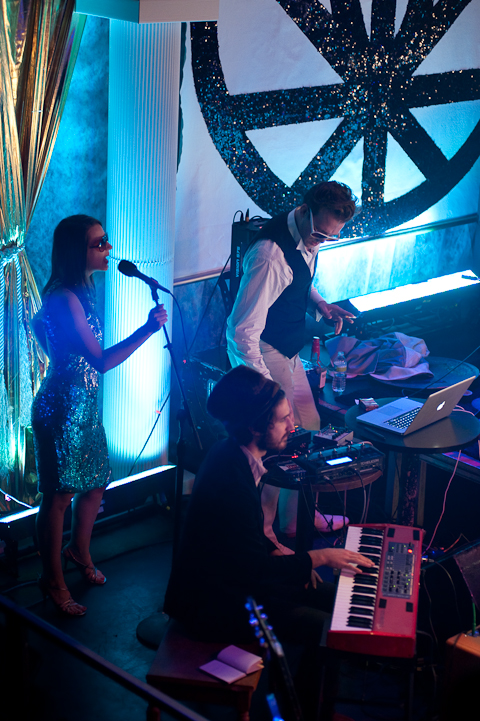 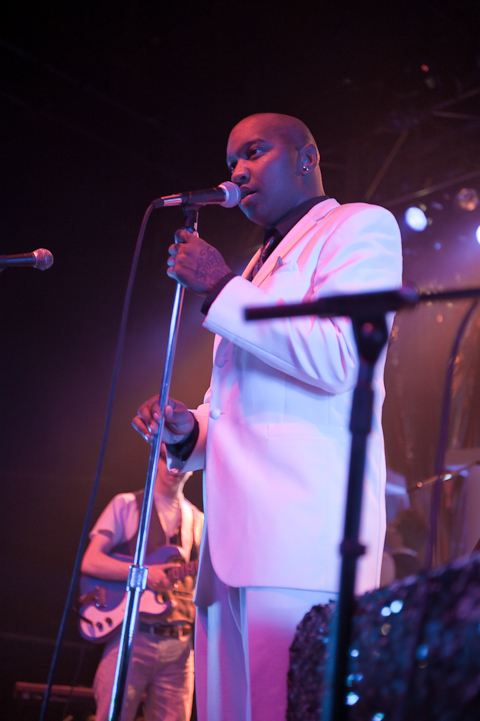 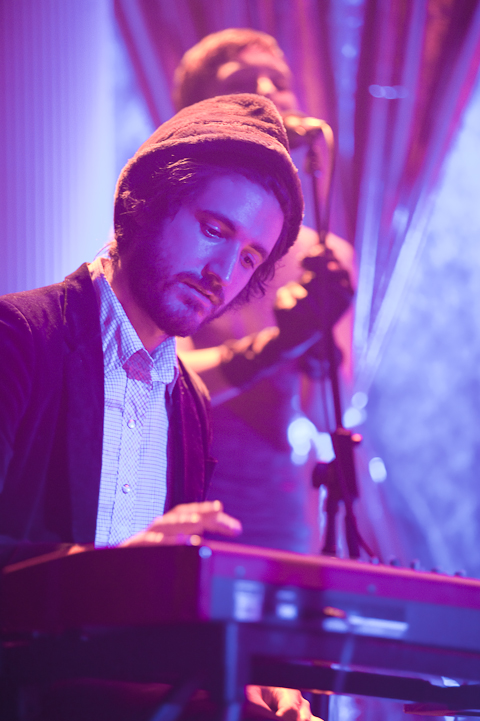 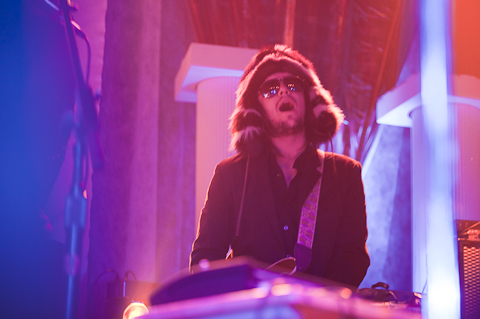 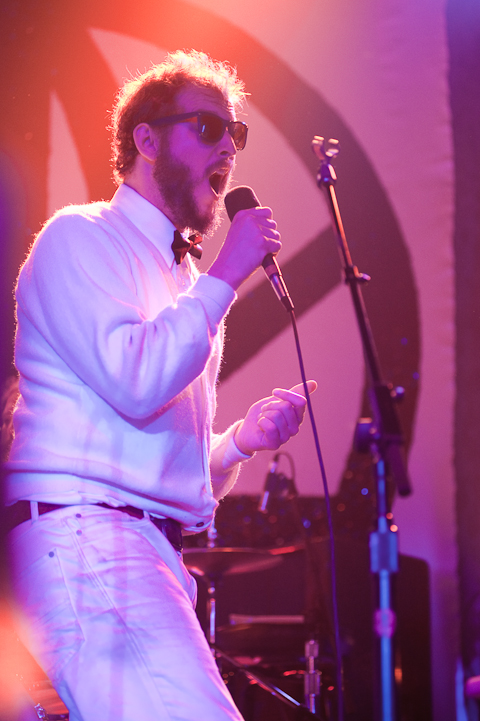 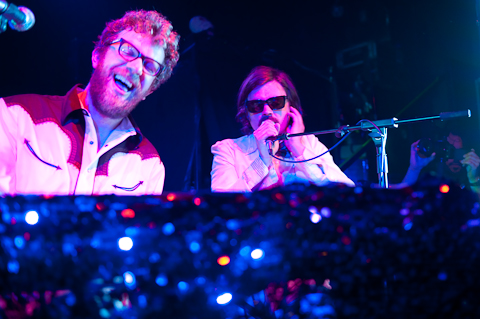 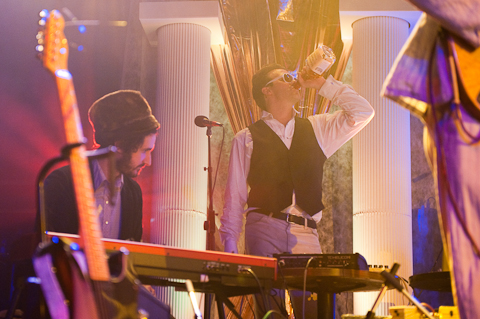 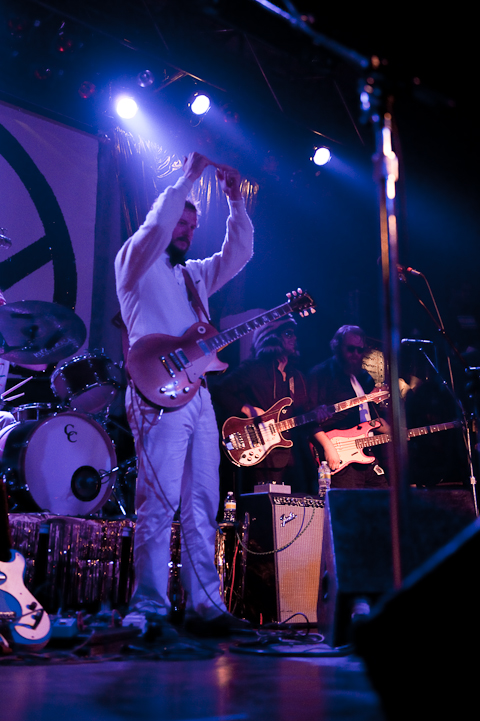 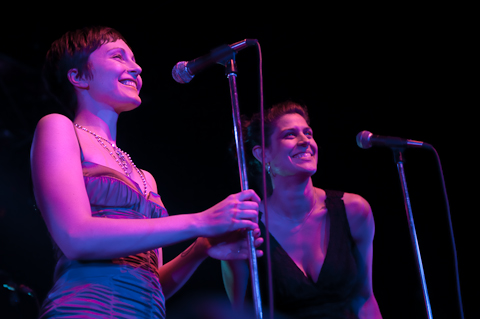 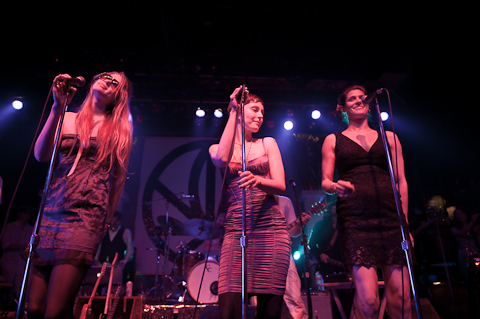 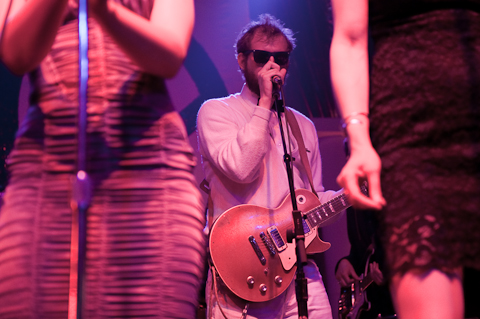 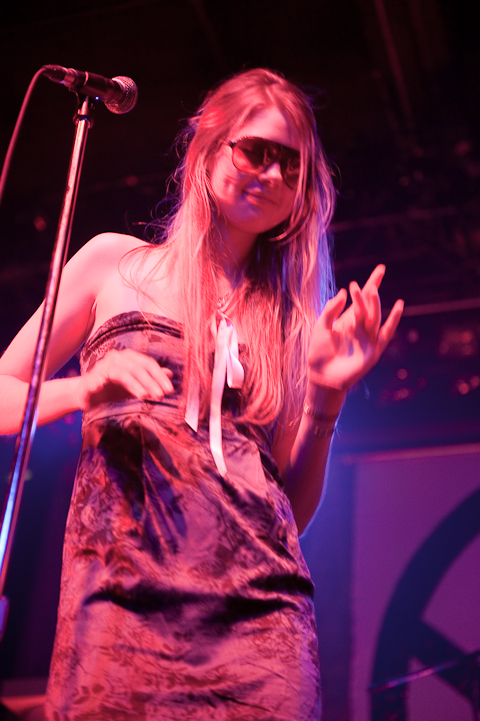 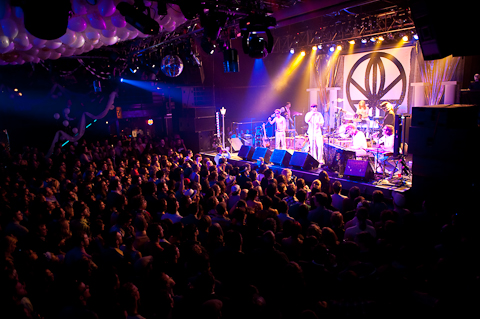 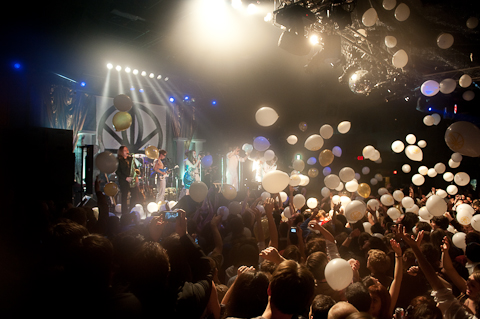 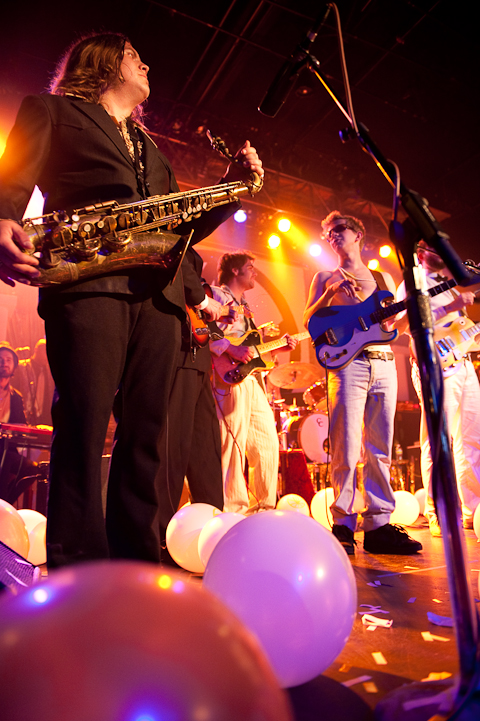