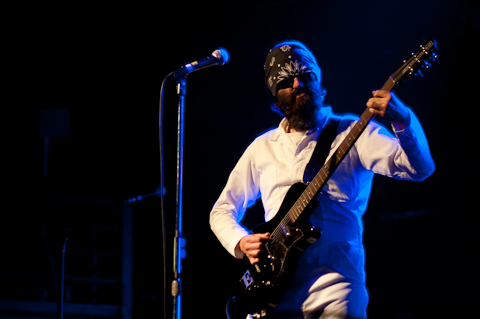 It’s always a nice surprise when a concert turns out to be much more fun than you expected it to be. Sunday night’s Eels and Jesca Hoop show in the First Avenue Mainroom fit that bill all around.

I’m not easily taken by a single girl on stage with a guitar, but Hoop delivered a set of songs and stories charming enough to make me look forward to what was coming next in her 35-minute set. She wore five long feathers in her hair (purchased at a bait and tackle shop, apparently), and her voice often percolated above the willowy melodies into birdlike chirping.

It was clear Jesca is influenced by singers like Joanna Newsom and Björk. The Björk-like stylings were especially apparent on “Angel Mom,” a touching piece about her own mother, a “real clean-cut woman” who never broke the rules. That is, as Hoop told it, until she got cancer and her children convinced her to try smoking pot for the first time. Her brother packed some up in a peanut butter jar and shipped it in the mail. “Have you ever gotten high with your mom over the phone?” Hoop asked. “We had a conversation like we’ve never had before. I hung up and wrote this song.” Her stories from stage were much like her music: sweet yet slightly heartbreaking. She seemed a bit self-conscious about playing without her band, but I thought she did just fine on her own, and the songs definitely held their ground with just her voice and guitar to support them.

As the lights dimmed for Eels, an instrumental version of “When You Wish Upon a Star” played all the way through before Mark Oliver Everett took the stage. I was expecting quirky and I got quirky: he wore white coveralls, his face barely visible through a black bandana, sunglasses, and a massive beard. By the fourth song, “Prizefighter,” four more bearded men with sunglasses joined him on stage, all clad in different variations of dressy white and black threads. They looked the way rock stars should look: ready to roll into town and cause some trouble.

Everett’s voice came through just as gritty as it sounds on record. I especially liked it contrasted against the swoony pedal steel guitar on songs like “End Times.” While they interwove those softer, ballads throughout the set, the full-band rollicking rock numbers were really where the action was at. Everett assembled a top-notch band to play around him, and they were able to pull off both sounds with ease and conviction. While they played newer songs like “Spectaculal Girl” closer to the record versions, it was most fun to hear newer arrangements of some of their older stuff like “Jungle Telegraph” and “Dog Faced Boy.” The highlight of the evening for me was when the stage was flooded in red light for the an especially sexy delivery of “Fresh Blood.” It made me wonder what kind of trouble the band were going to stir up once the show was over. 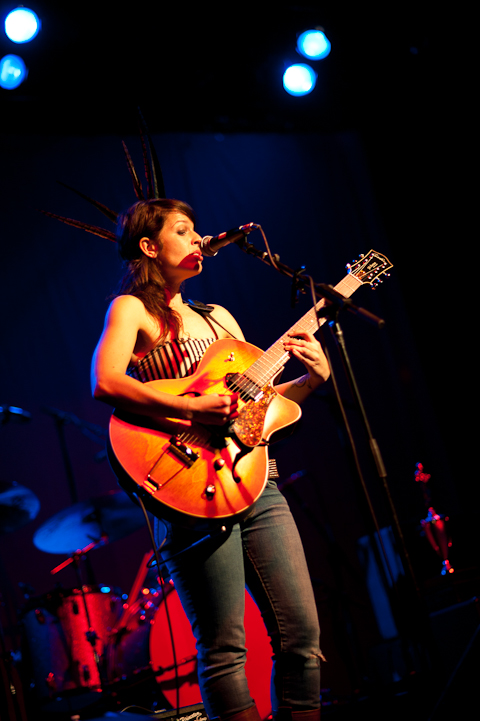 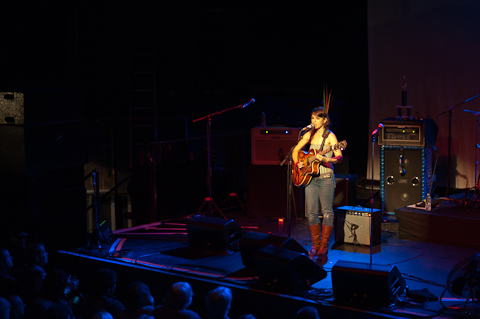 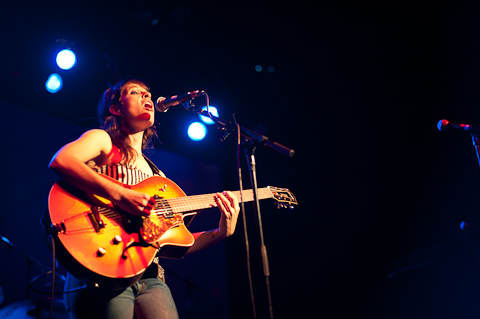 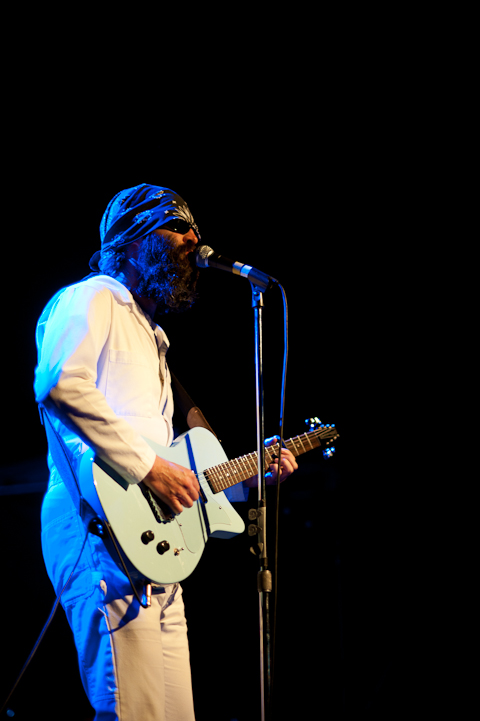 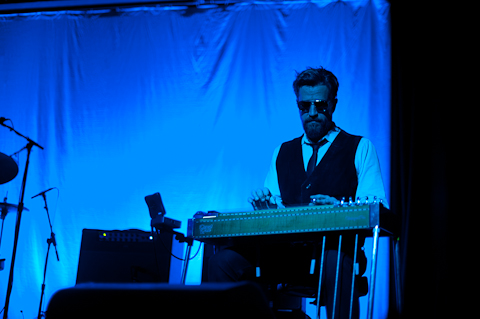 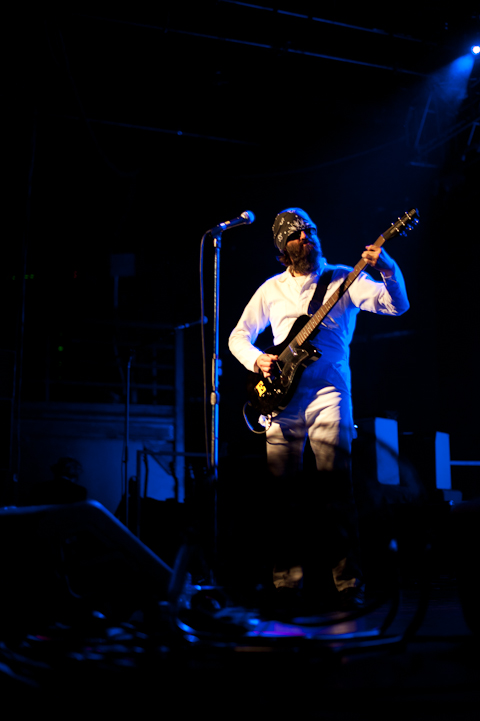 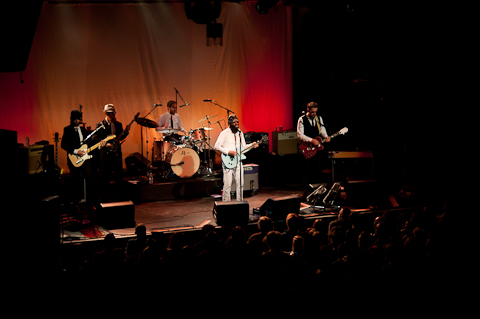 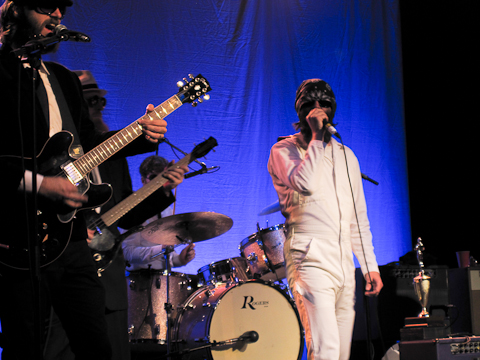