Photo above by Jay Gabler; photos below by Meredith Westin

As anyone who’s ever been an altar boy can tell you, things are never quite so funny as when you’re supposed to be absolutely silent. Thus it was that at least one other audience member and I found ourselves covering our mouths and biting our tongues at the beginning of Low‘s second set Thursday night at the Varsity. To our left was a sternly attentive man who had earlier commanded a photographer to stop clicking her shutter; in front of us was a guy folding brochures into origami cranes; and to our right was a man whose every hair, in every dreadlock, was so attuned to the vibe that he sounded almost pained in his appreciative exclamations to the band. “You guys. You guys!”

The show was part of the theater’s “Quiet Please” series, and we were informed at the outset that the series was designed to provide artists with a “low-decibel environment.” Indeed, the decibels were very few as a rapt sellout crowd sat at cafe-style tables listening to Alan Sparhawk, Mimi Parker, and Steve Garrington play their mantra-like songs, the music rising and falling in epic ebbs and flows until I felt like I needed to fall asleep, make out with someone, or slit my wrists. (I didn’t see anyone take the latter action, though I saw several take one—or both—of the first two.)

Some of Low’s songs are tuneful and compelling, notably “Just Stand Back,” which frontman Sparhawk almost immediately seemed to apologize for by referring to its poppiness. Then it was back to the mantras, which put me in mind of Jan Swafford’s characterization of the music of Philip Glass: “Simple rippling lines repeated over and over…in the process the ideas, which are not necessarily interesting to begin with, do not become any more interesting.”

Still, even if I didn’t quite get Low, the audience the band has earned in its 17 (!) years of existence could hardly have had a better opportunity to experience Low’s music in a beautiful setting that, despite the seating arrangement, felt less like a cabaret or theater than a church. 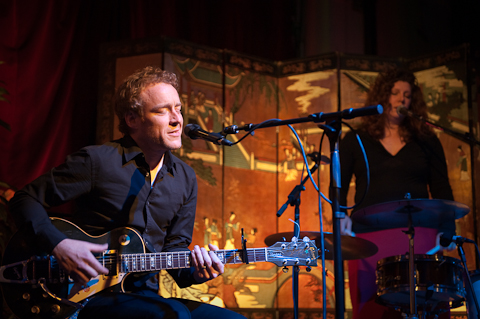 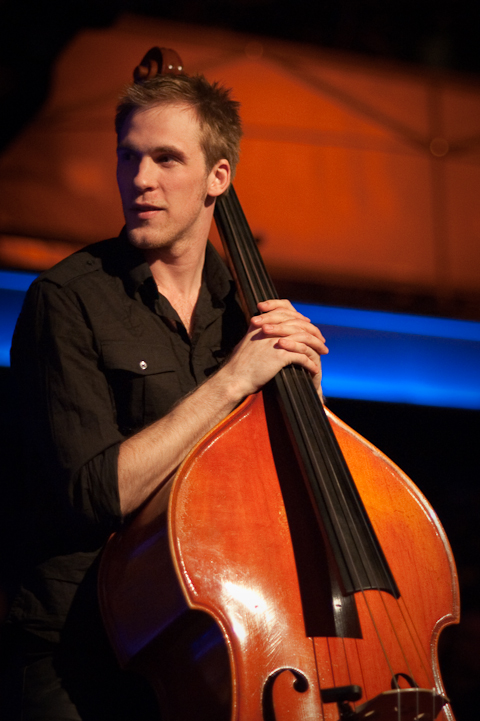 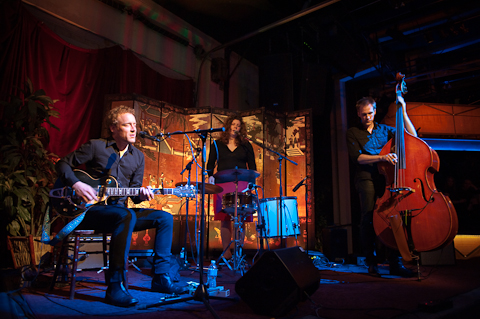 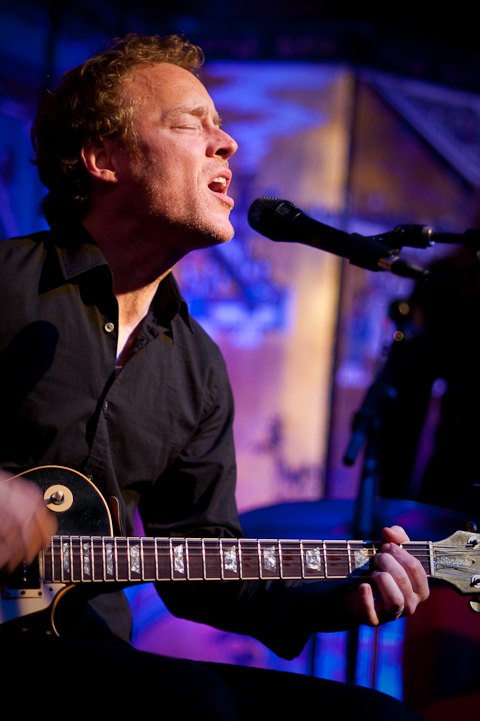 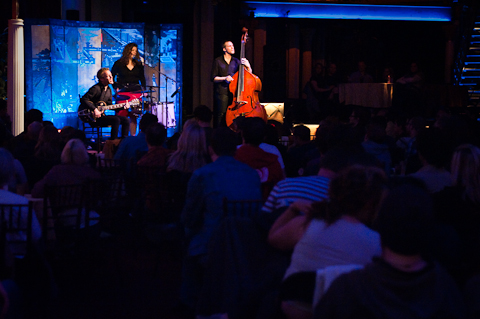 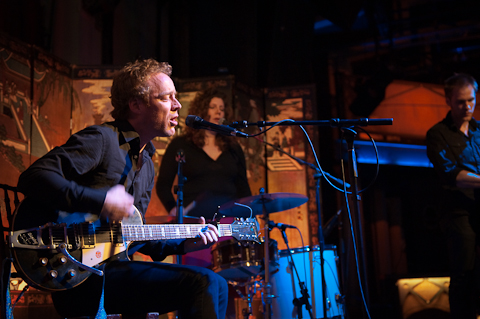