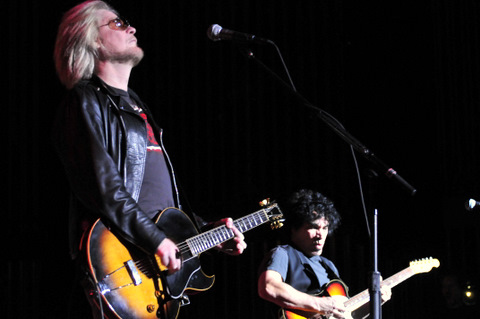 Daryl Hall and John Oates thrilled a sold-out crowd at the State Theatre on December 10th, to standing ovation after standing ovation. Anyone who wonders whether Hall & Oates can still cut it had the question answered. These living legends, after decades and decades of going at it, continue to deliver pop R&B with a world of authority, finesse, and passion—even if they’ve always been pretty slick about it.

Things got rolling right off the bat. It started with the timeless testament to barracudas in spike heels, “Maneater.” That set the tone for the night, solid backup band driving bright melodies sung nice and tight. As well, they are damned good frontmen—albeit with a kind of Mutt & Jeff look. (Hall is this blond, walking willow tree working opposite a fairly short, dark-haired Oates. Hall supplies the heartthrob factor and Oates plays the living the hell out the guitar, stepping in himself once in a while on lead vocals. As with “Maneater,” hallmark numbers like “Family Man” and “Out of Touch” got a fresh take. The polished studio ambiance was stripped down and the energy was ramped up, leaning on an refreshing edge of good old-fashioned rock ‘n’ roll.

They went as far back as their debut Abandoned Luncheonette for the set list, and did fine justice to a couple of true classics from that album. “She’s Gone” showcased Hall’s trademark gift at breaking off a sharp, emotive vocal with powerful clarity. As, of course, does the lion’s share of the duo’s material. Why John Oates doesn’t sing lead more often is a mystery, because he is about as smooth as they come, and writes beautiful tunes. “Las Vegas Turnaround” worked as splendidly on stage as it did on wax.

The audience, as you would expect, was mostly middle-age-and-up folk. Which is too bad, because Hall’s touring partnership with buzz band Chromeo notwithstanding, a generation evidently has taken a pass on these guys. Ah, well, what’re you going to about youngsters these days? They missed out on an historic evening with a duo that endure as icons in the industry, a pair of singer-songwriters who have the words “solid professionalism” stamped all over them. 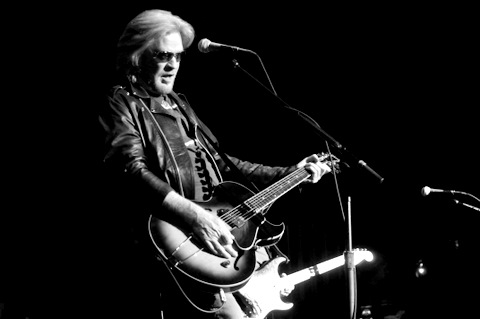 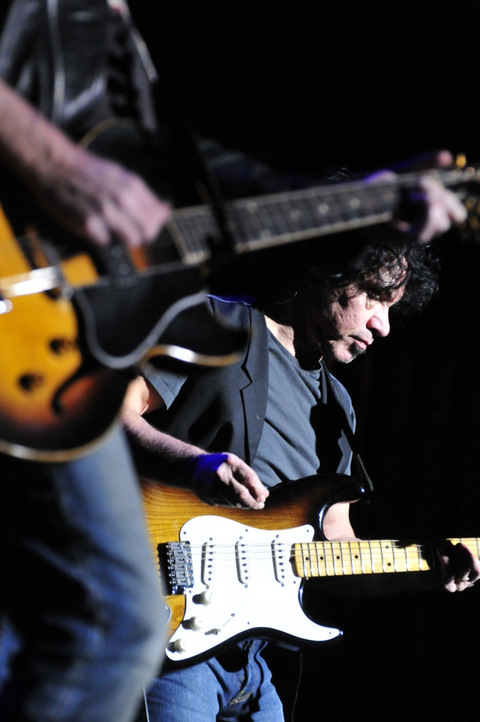 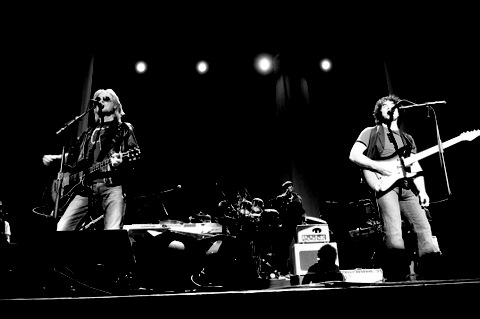 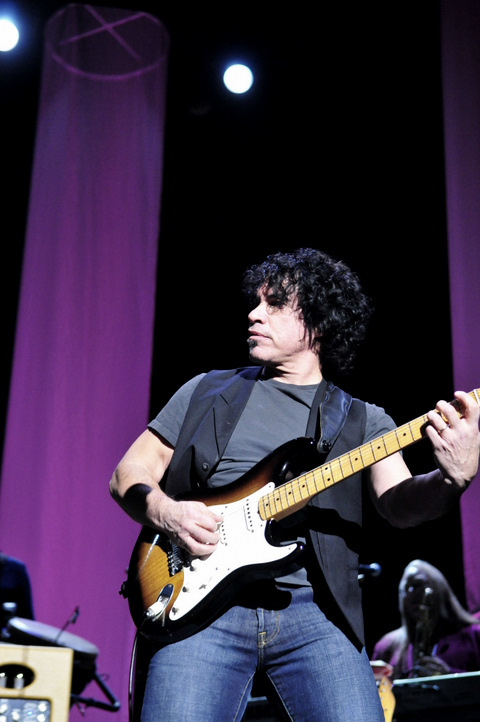 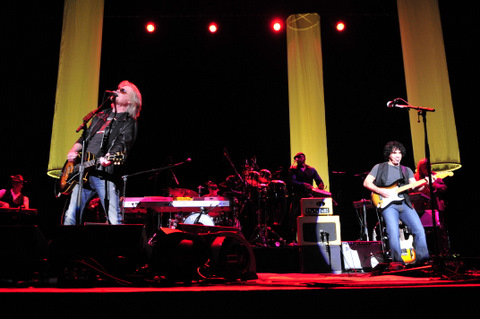 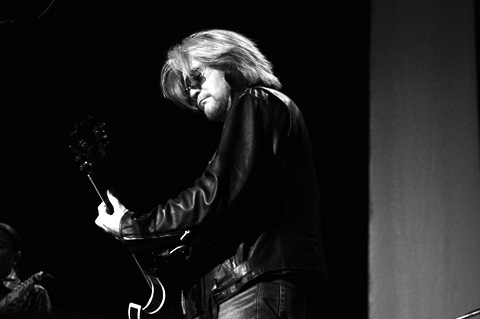 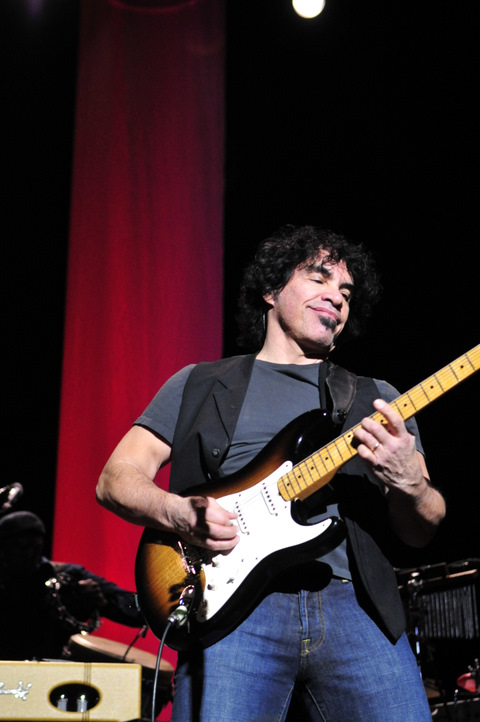 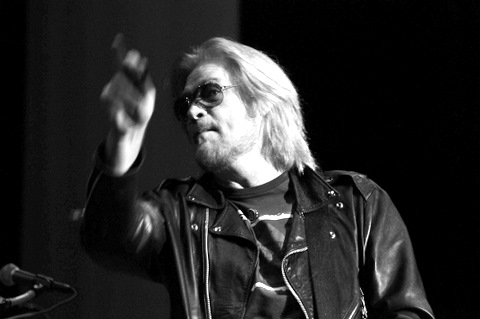 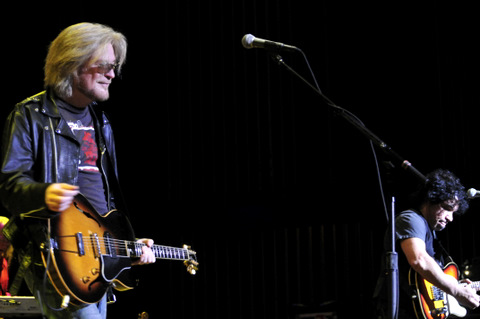 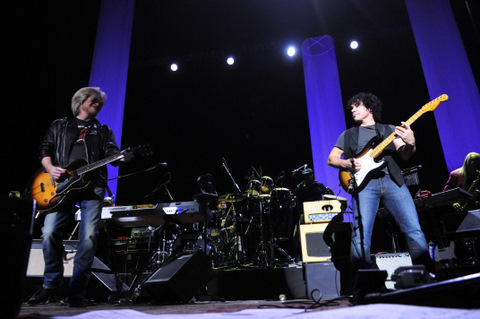