It was a quiet night at the Turf Club on Monday. Normally for a rock club that’s a bad thing, but on this occasion the folk-pop musicians and the crowd all seemed to appreciate the laid-back, contemplative vibe.

Opening were Ten Centuries, whose pleasant pop sound—with some of the evening’s strongest melodies—recalled Wilco at its most accessible. Following were Kay Kay and His Weathered Underground, a massive nine-man band who almost overflowed the club’s stage. With all that artillery on stage—including a brass section—the band looked like a party about to break out, but with the all-too-brief exception of some sprightly blue-eyed reggae, they sounded like “Rainy Day Women #12 & 35” on cheap hashish.

The decent crowd had thinned out noticably by the time headliner Damien Jurado took the stage around 11 p.m. (blame Monday night), but the devoted audience remaining pressed toward the stage and listened raptly to Jurado and his band, who sounded gratifyingly juiced-up compared to the quiet ambience of the veteran singer-songwriter’s new album Saint Bartlett. Jurado’s greatest strength is his voice, which he strains to rich effect in a manner recalling Richard Manuel. Amped to be muddy and reverb-soaked, Jurado’s singing sounded, indeed, like something from another time. 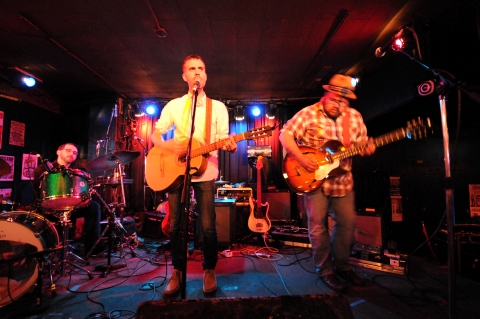 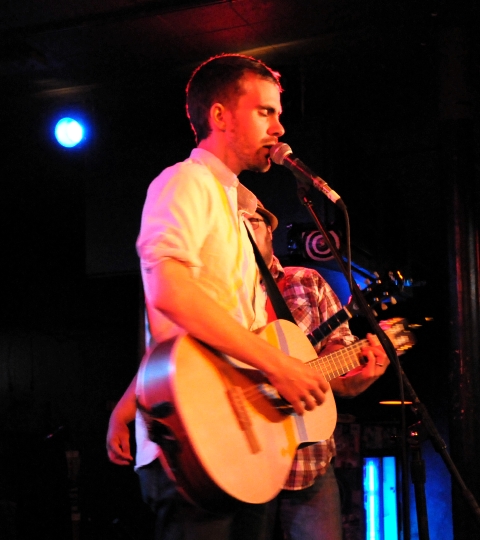 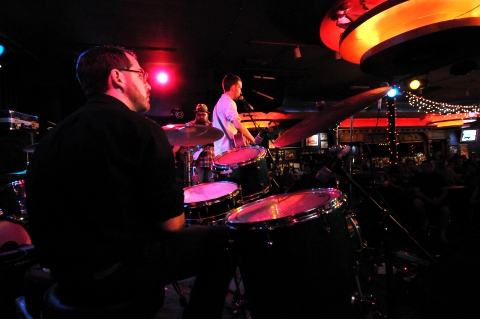 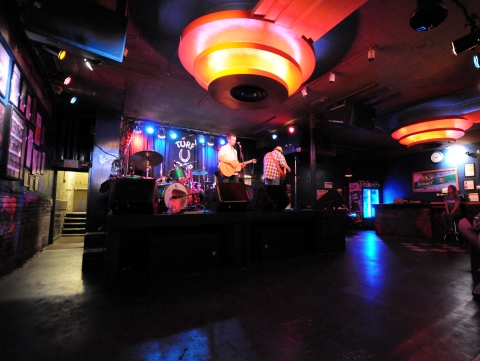 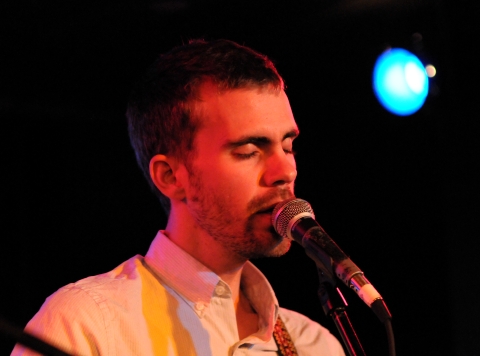 Kay Kay and His Weathered Underground 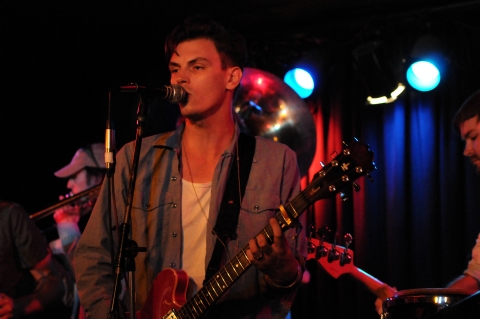 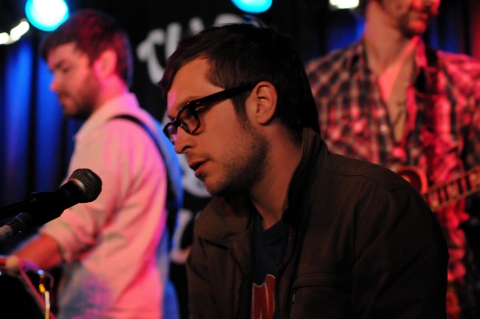 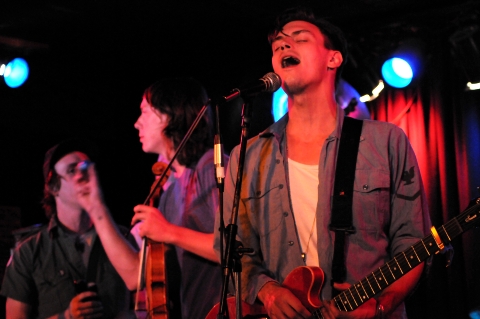 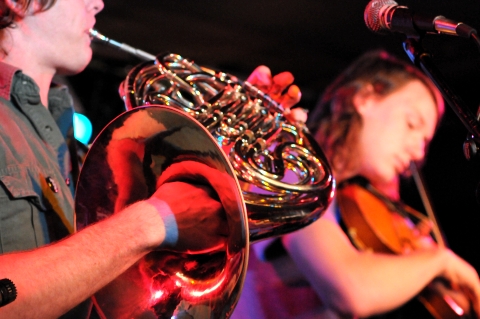 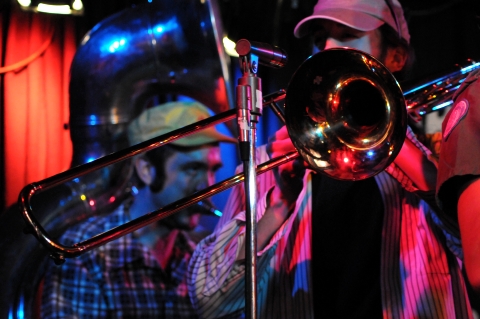 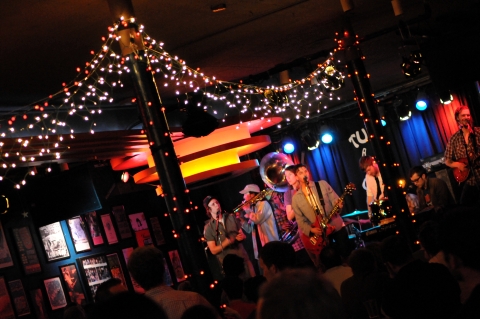 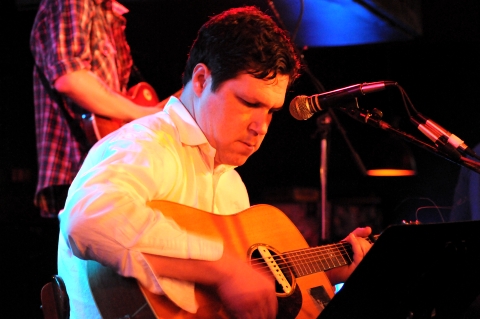 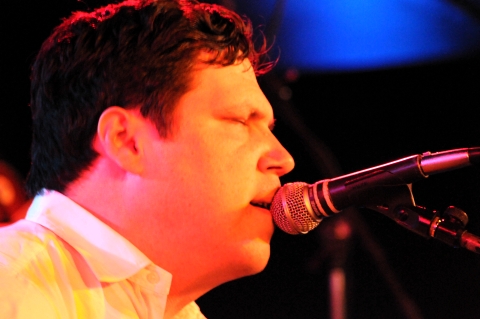 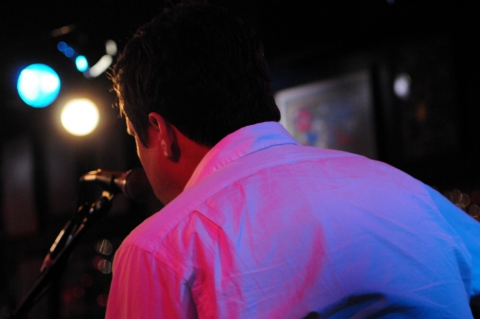 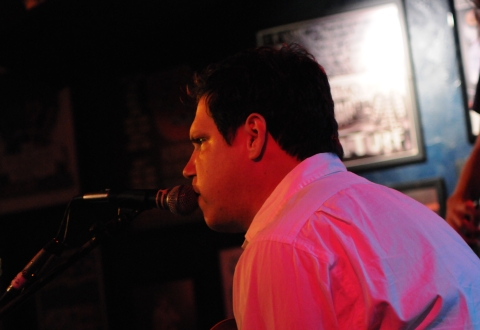 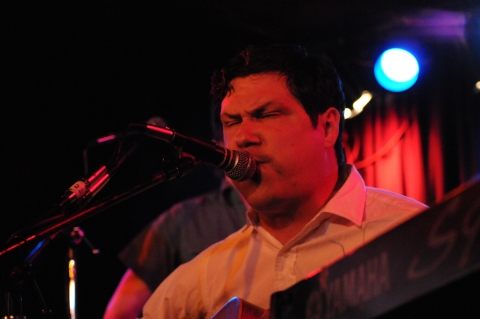 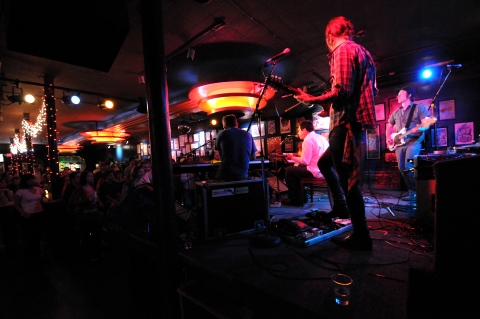