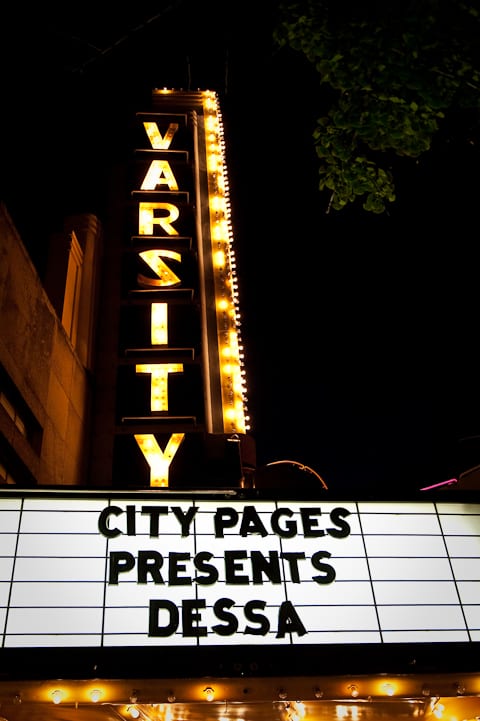 City Pages, which showered three awards upon Dessa (best local girl made good, best songwriter, and best local album) in its 2010 Best of the Cities issue, called upon the Doomtree diva to validate their honors in a Saturday night performance at the Varsity Theater, where she shared a bill with No Bird Sing. And validate them she did—in spades.

With a pedigree in the Twin Cities’ peerless spoken-word scene, Dessa needs no band to enrapture a crowd—and in fact, the most powerful moment in her set was her a capella encore, which included a soulful rendition of Leonard Cohen’s “Hallelujah.” She also happens to have a first-rate set of pipes, which she showcases to great effect on her solo debut album A Badly Broken Code. Few performers in the country are able to sing and rap, and switch between the two styles, as well or as comfortably as Dessa, and her artistry and integrity ensure that it never seems like a gimmick.

On Saturday night, following a set by No Bird Sing that won raves from those who caught it (being at the Guthrie to review Circle Mirror Transformation, I unfortunately missed the openers’ set), Dessa was clearly in her element, thanking the crowd for their long-term support of the Doomtree collective and cracking jokes about everything from her inadequate hair accessories to the presumed inebriation of a crowd member who shouted a request for “Cubano,” a song she’d just performed. On several songs she was backed on vocals by Aby Wolf, a local singer-songwriter who made a point of noting how considerate Dessa was to reposition the audio monitor when Wolf took the stage. “I am nothing if not a gentleman,” said Dessa dryly. (“And hot!” cried a guy behind me.)

Some Daily Planet readers will likely be surprised at this enthusiastic coverage of a show organized by City Pages, a rival publication that springs from a significantly different business model and aims at a somewhat different readership than the TCDP. In fact, I’ve been buttonholed at Daily Planet events by readers who ask me what I really think of City Pages, presumably expecting me to enthusiastically jump at the invitation to trash-talk the for-profit publication owned by Village Voice Media. I wouldn’t, though. Great music brings us all together, and in naming Dessa among the Best of the Cities, City Pages was just about as right as rain. 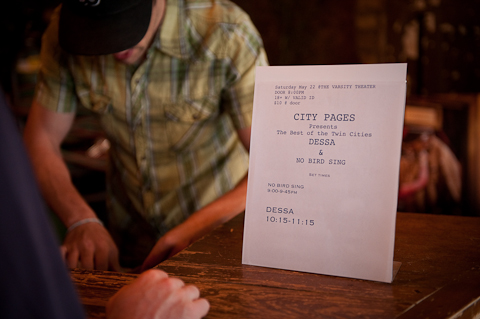 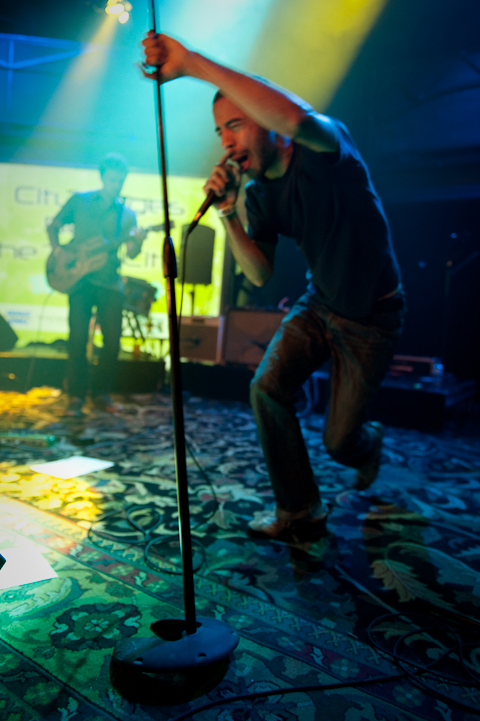 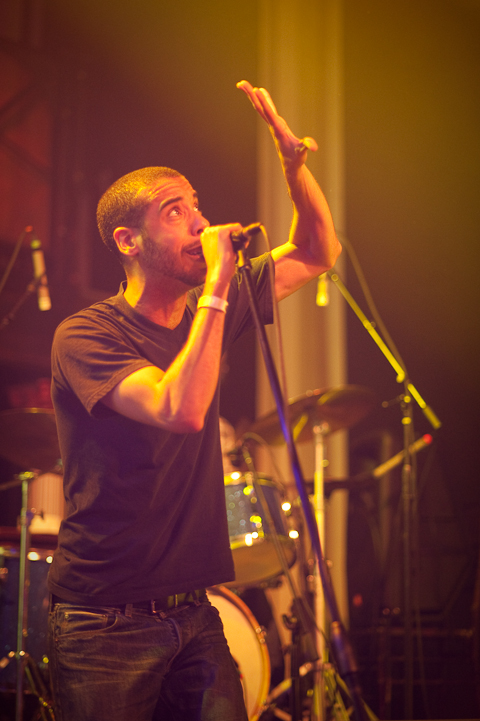 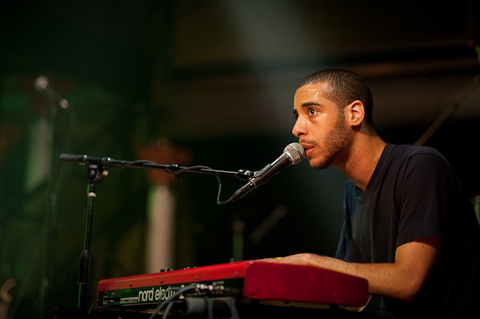 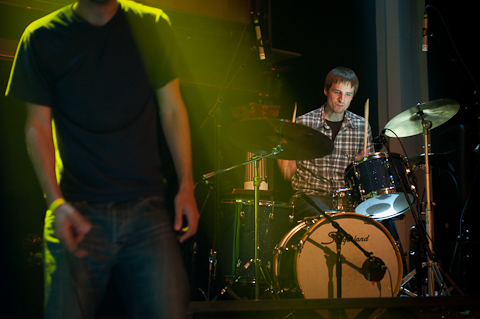 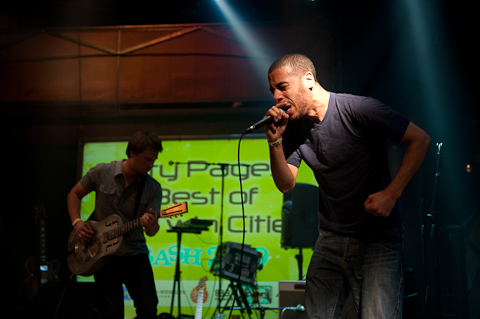 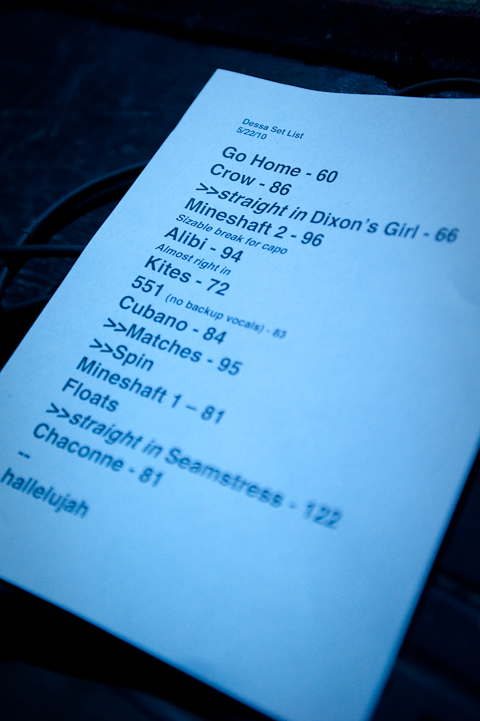 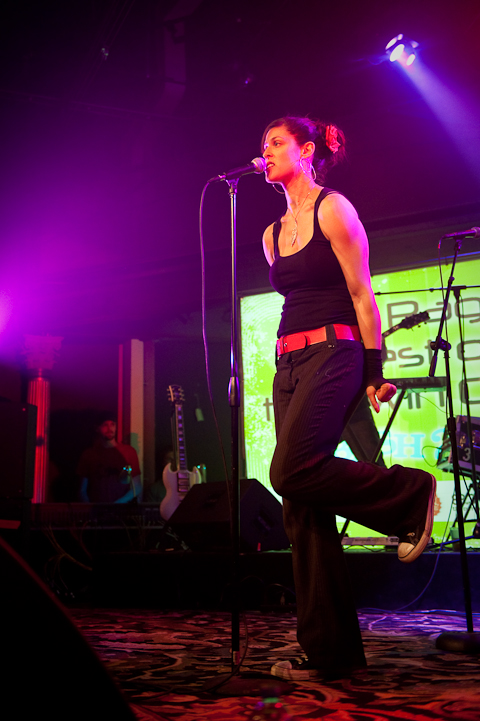 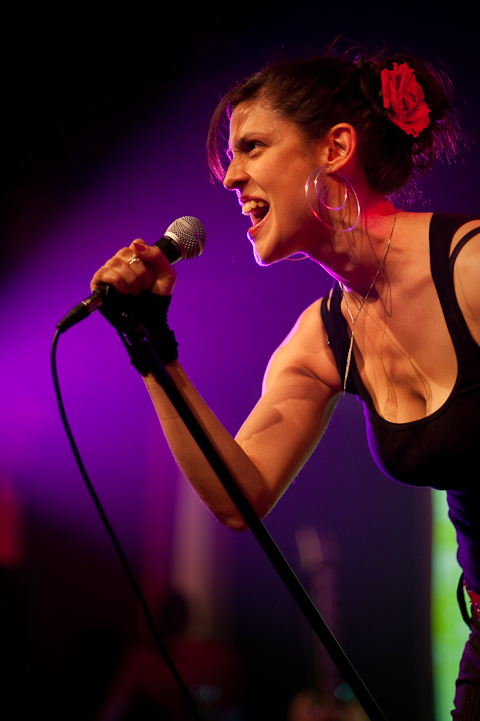 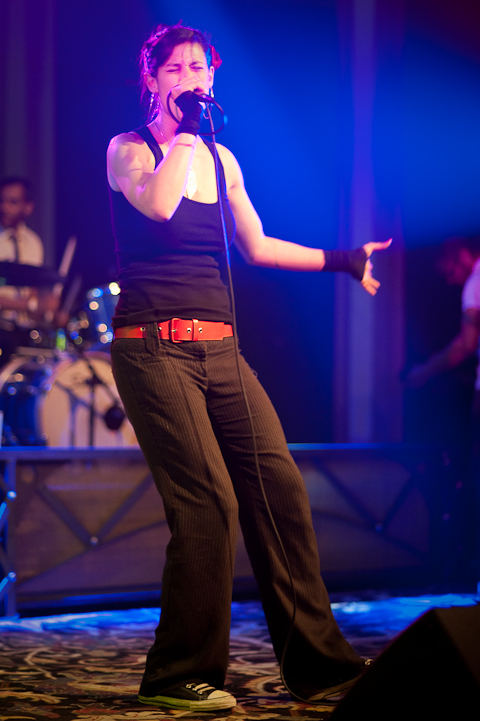 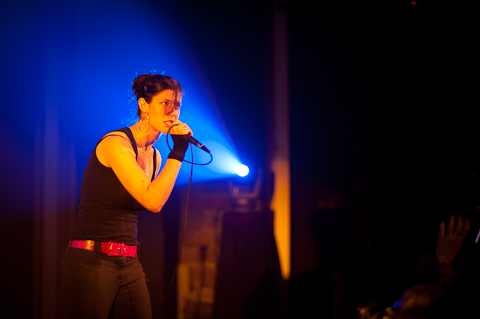 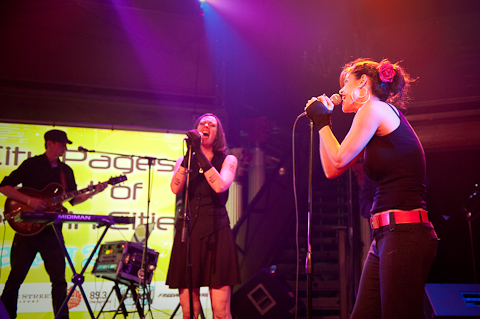 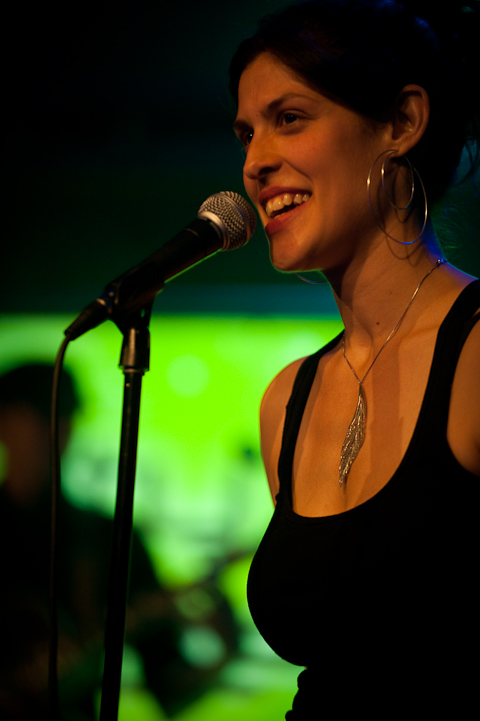 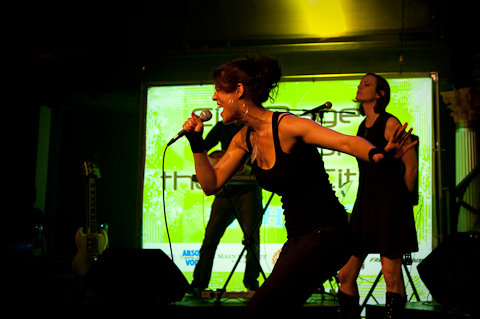