When I was about 15, I lucked out on an almost foolproof way to slip backstage at the Schaffer Music Festival in NYC’s Central Park. One afternoon, I was there way early for a the freshly solo Neil Young opening for the Beach Boys, Young having just left country-ish rockers Buffalo Springfield. The show wasn’t ’til evening, but I figured the best way to meet Young, one of my heroes at the time, was to be waiting at the backstage gate when he got there. So, I hung around. At some point, a guy on the other side of the fencing asked, “You on the backstage crew?” I nodded. He took the lock off the gate and let me in. Just like that. That fellow walked off to do whatever and I assumed a very low profile, basically hiding before somebody got wise and put me out.

Young never showed, having decided at the last minute not to tour. But I now had a great way to get into concerts. Just show up and say, “Hey, I’m on the crew. Would y’ open the gate?” Nine times out of ten it worked like a charm. And it’s how I met Buddy Guy. When the Mothers of Invention headlined with Buddy Guy opening, I made it my business to have my butt there, and made a nuisance of myself to Buddy Guy. Which he took graciously. Gawking slacked-jawed, I was thrilled when he and the other two members of his trio left to go do something and Guy asked me to keep an eye on his axe. I’d’ve defended it to the death. 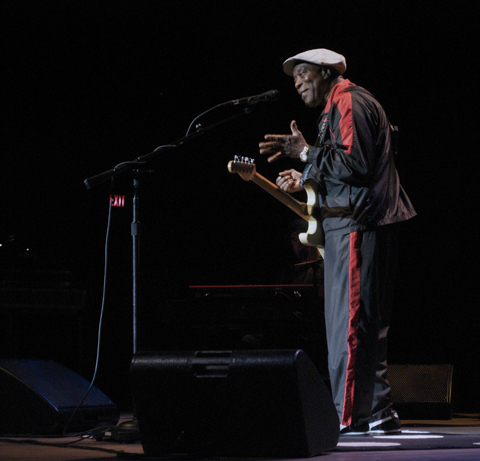 Turned out to be the most enjoyable part of the day. His set that night was less than memorable (and he didn’t even do his incredible version of Berry Gordy’s classic “Money”). That’s been my dissatisfaction with the legendary guitar god ever since. Inconsistency. I’ve seen him tear the walls off a joint, and watched him bore like drying paint on a wall. This February, on a double bill with B.B. King at Minneapolis’s Orpheum Theater, Buddy Guy raised so much pure, unbridled hell the devil was on the other end trying to hold things down. Saturday night across Hennepin Avenue at the State Theater, though, he was static, slickly playing canned licks and generally telephoning it in. “Nobody Loves Me But My Guitar” didn’t even have much of a vocal on it. No heart, no fire. Just there. Perfunctory. There’s nothing better than Buddy Guy on a good night—but few things will put you sleep faster than one of his mediocre sets. 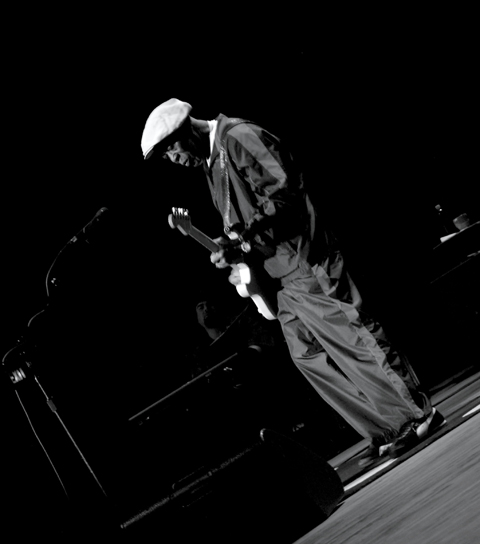 An interesting part of the show was opener Quinn Sullivan, a promising guitar prodigy all of 11 years old who stands to have one hell of a career ahead of him. He has a world of talent and has developed all but uncanny skill. The kid’s calling card is clean, tasty guitar playing. He’s raw in spots, occasionally coming up short on inventive riffs, but you can hardly hold that against him. 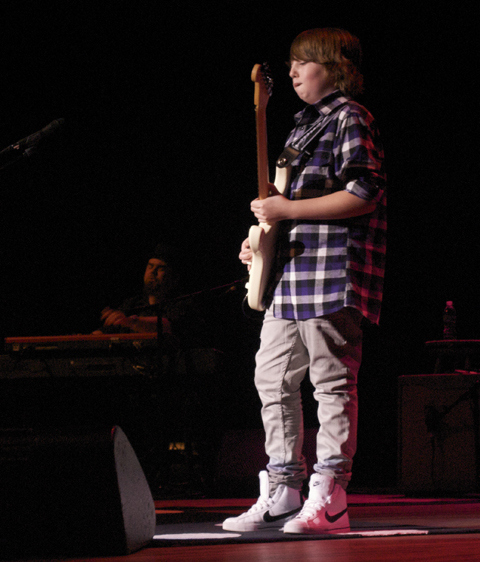 Whether he reaches his potential clearly depends a great deal on who is doing coaching. His vocal chords will never stand up to the beating his voice is taking as he sings from the head. If he doesn’t start bringing it from his diaphraghm, it won’t be long before night after night of blowing hard tears the back of this throat out. Also, somebody should take a bit more care about how this neophyte sings the classics. For instance, his vocal on a cover of Derek and the Dominos’ rendition of Jimi Hendrix’s “Little Wing” is raggedy. He garbles the lyrics. And while he’s a cute mop-top doing it and people are cooing, “Isn’t that cute,” artistically it fails. In general, though, Sullivan’s singing gets the job done. 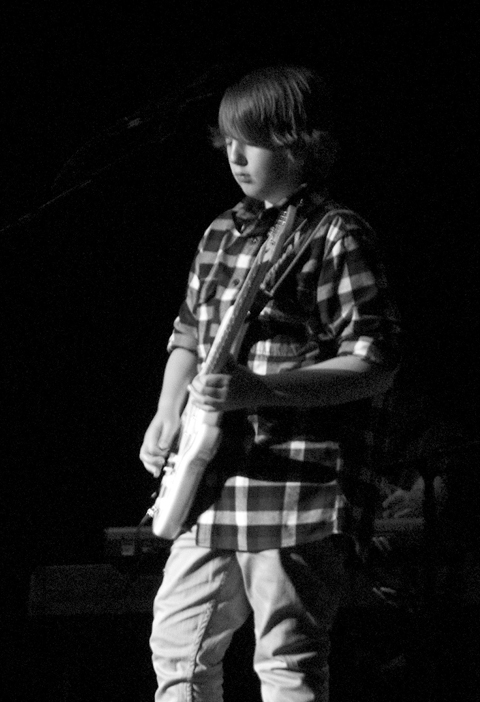 There are, of course, comparisons to Jonny Lang. Both are pretty white boys who play the hell out of some blues and are endorsed by Buddy Guy. Sullivan, all things being equal and creek don’t rise, has a strong chance to make his own indelible mark on the music scene. Time, as they say, will have to tell. 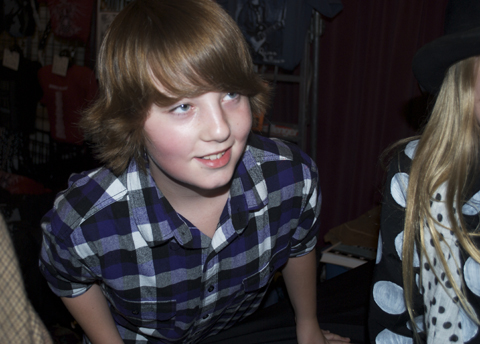