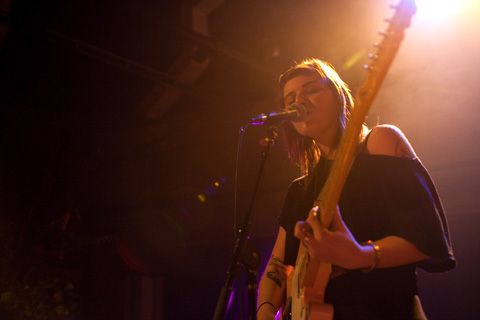 If you had asked me before the Best Coast and Wavves show Friday night at the Varsity Theater, “Becky, do you think this concert will be a mind-blowing experience that you will someday tell your children about in order to show them that you were once young and wild?” I would have promptly answered, “No. Not at all.”

Although I like both artists, past experiences had set my expectations low. I saw Wavves at Pitchfork a couple summers ago, and after extensive shushing of friends who thought they sucked, they came onstage and proceeded to, well…suck. Seeing Best Coast at the Triple Rock last year wasn’t quite as disappointing, but I didn’t leave thinking, “Boy, do I want to experience that again!” Nonetheless, in the days and weeks that have passed, lauded LPs have been released, Best New Musics have been won, and the romance between Best Coast’s Bethany Cosentino and Wavves’ Nathan Williams as a couple of love-struck stoners has blossomed—even their cat Snacks has become a minor indie celebrity. (“Hey journalists,” tweeted Cosentino recently, “I don’t wanna talk about weed, cats, or my boyfriend anymore. Thanks.”) I thought that maybe the two of them would have some kind of magical energy as a pair, their libidos for one another inspiring a sexual chemistry in which all of the Varsity’s audience would partake.

But that’s not exactly what happened.

I showed up too late to catch the show’s opener, No Joy. I went to the bar to get a drink and saw Jay Boller, who had interviewed Cosentino and Williams for Vita.mn. He told me several times that I was not allowed to say, “I got no joy from missing No Joy” in my review, because he had already coined it, and planned to use it himself. So you won’t get a review of No Joy from either of us. Sorry, dudes.

Williams took the stage with his new band, who were also the late Jay Reatard’s old band. They gave Williams a wall of sound that made his performance feel a lot more professional than the last time I saw him. People were batting inflatable aliens around and Minnesota Daily A&E writer Sally Hedberg (like me, an alumna of Roseville High School) whispered to me, “Doesn’t this remind you of graduation?” The hormones, the inflatables—I had just been thinking the same thing.

People calmed down a bit once Cosentino took the stage, her hair pinned away from her face instead of hanging in straight bangs—the main difference from the last time I’d seen her. She crooned a few love songs and people emoted, but the magical duo I was hoping for never happened. She didn’t even give the audience an encore.

Hopefully the two at least did something interesting in the green room. 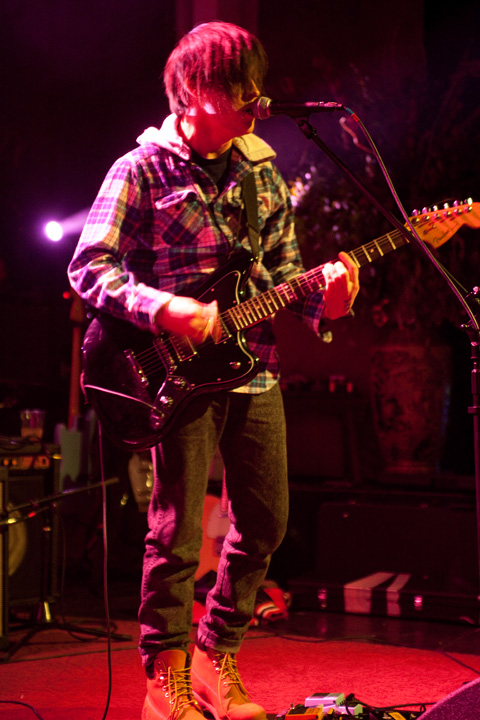 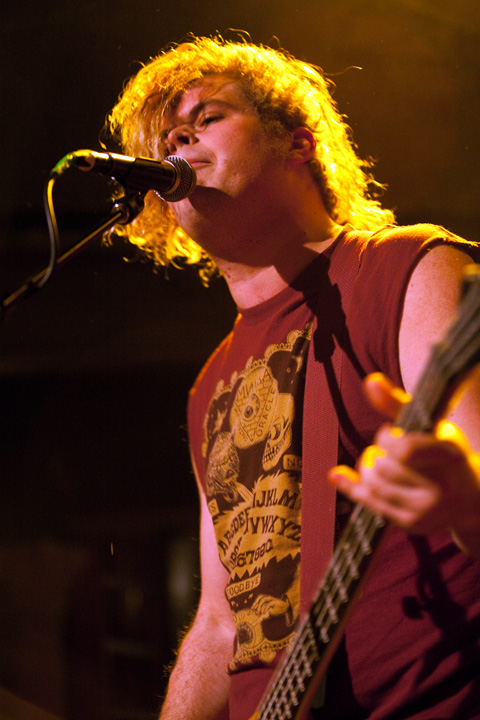 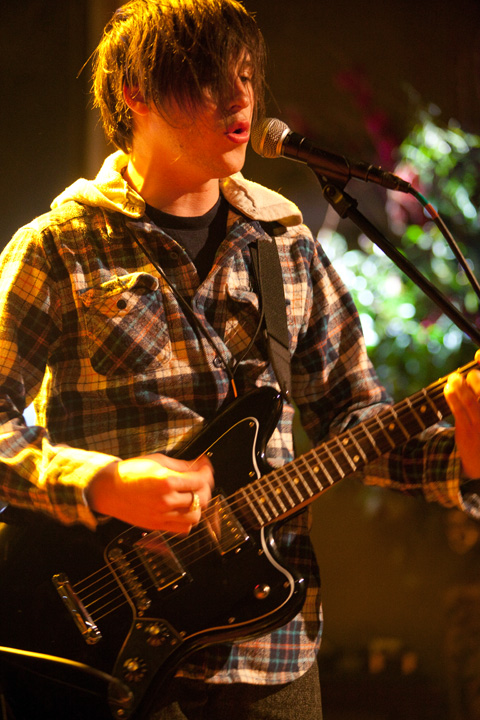 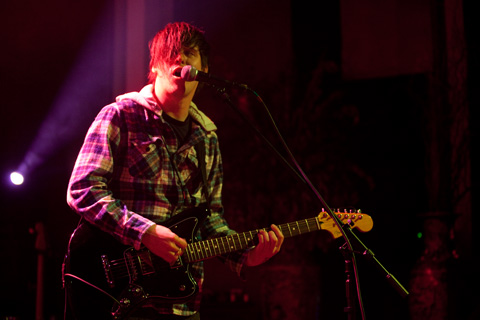 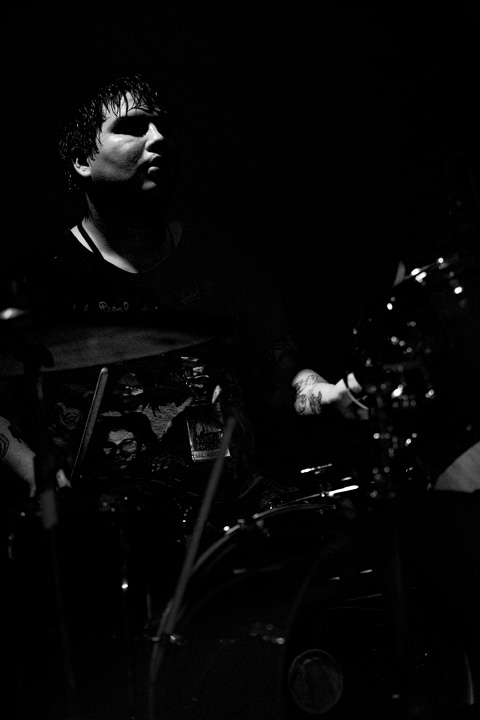 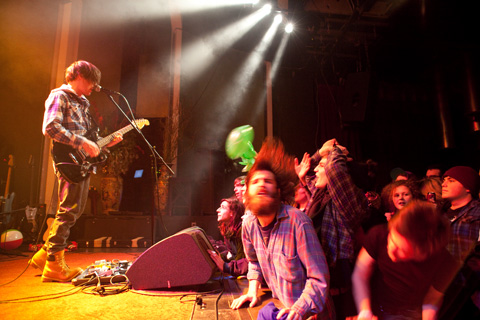 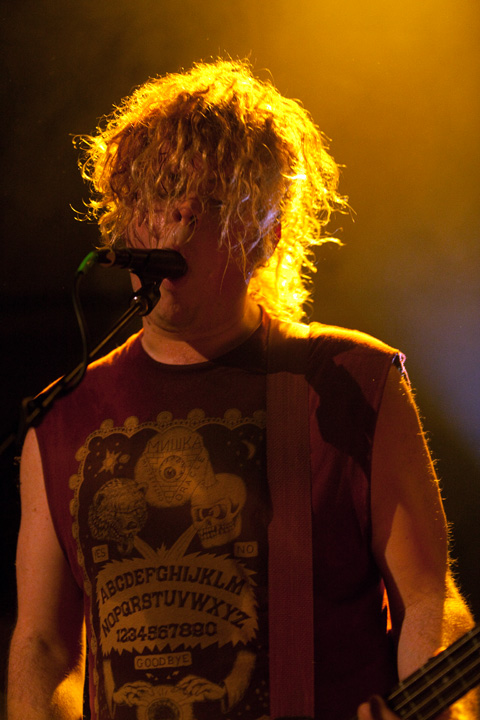 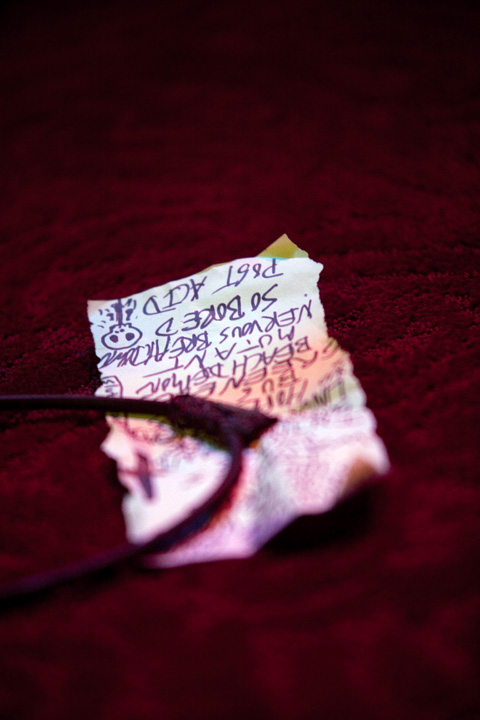 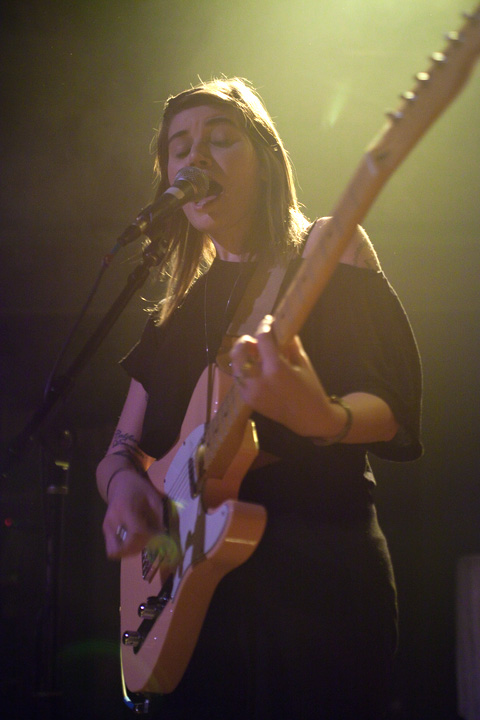 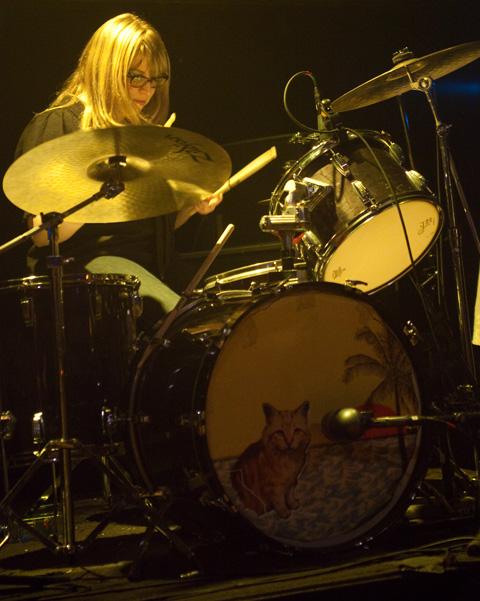 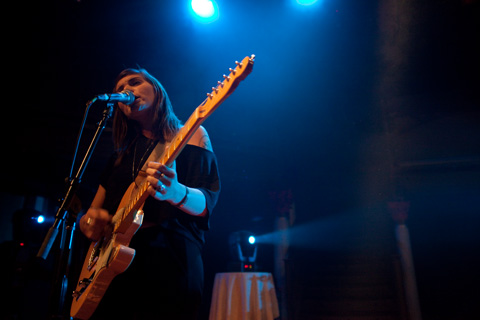 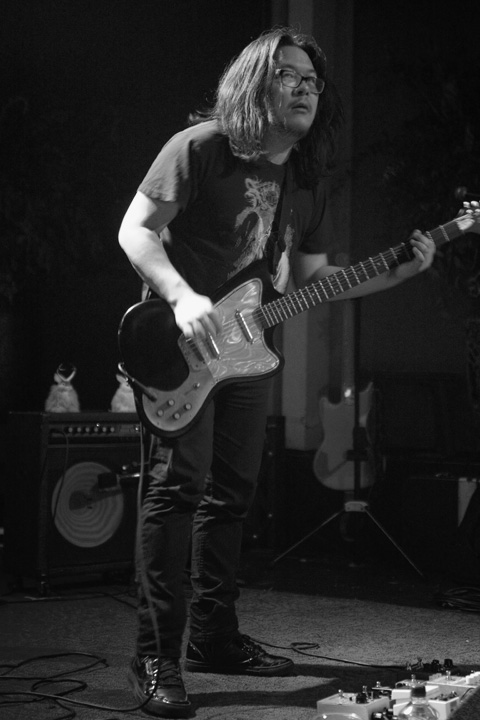 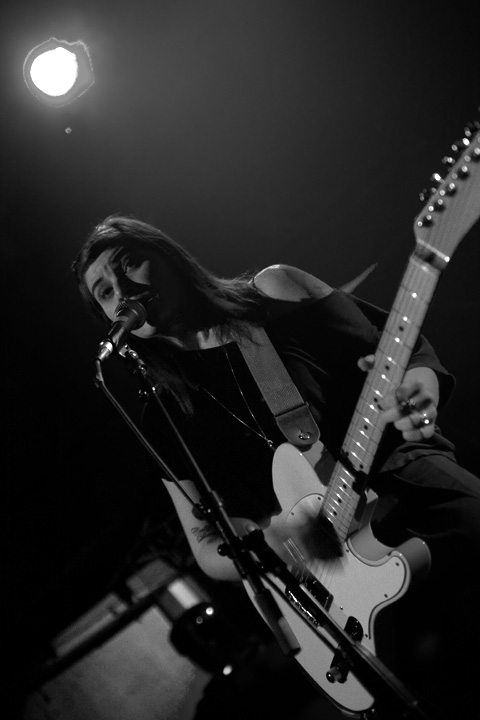