Ben Folds gets to do things with his piano that my mom used to yell at me for. “Stop banging so hard on that piano!” She’d yell at me, or “Get your foot off there!” It’s a good thing Ben is more violent with his pianos than I was ever allowed to be, or his shows would be exponentially less awesome.

Ben Folds packed First Avenue on Sunday, putting on a high-voltage performance that the glowing woman in front of me described as “the best birthday present ever!” With him he brought Street Corner Symphony, the a cappella group from NBC’s The Sing Off, on which Folds served as a judge. It is this reviewer’s humble opinion that Street Corner Symphony should have won the Sing Off, and they reminded me why with a Beatles medley and a Johnny Cash sing-along. After the show I asked the group which of them would survive the longest outside in a Minneapolis winter; general consensus among them was Mark McLemore, presumably because he’s the tallest.

Folds played a long 22-song set, mixing old favorites with new tunes off his Lonely Avenue album, with lyrics written by novelist Nick Hornby. Not that you could tell which songs were new and which were old by gauging audience participation alone: I’m fairly certain I was the only one in the venue that was not encyclopedically versed in the entirety of his discography. Only two songs took the audience by surprise: the first, Folds said, he chose because he wanted to do a cover of a song and decided he’d just go to iTunes and find whatever the top download was that day. Turns out it was Ke$ha’s “Sleazy,” which was delightful if only for the fact that we got to hear Ben sing “Sorry daddy, but I’m not that easy.” The second surprise came in the form of an impromptu song about Minneapolis. “We’re rocking this bitch at First Avenue,” he sang, and proceeded to rock as hard as a man can rock when he’s planted firmly behind a piano, which it turns out, is pretty damn hard.

Live shows are never without hiccups, and Folds’s came precisely four seconds in to the first song: the bass guitar wasn’t working, and he seamlessly inserted a lyric into “Levi Johnston’s Blues” (yes, a song about Bristol Palin’s baby daddy) asking the crew why the bass wasn’t working. He ended up having to stop the song altogether, and entertained the audience instead with a story about a dream he just had in which he was Jesus and he ran into Sting. And that’s exactly what makes Ben Folds so lovable; he tells us his dreams, shakes his butt while playing the synthesizer, implores us to sing along, and compliments us on our ability to collectively sing in tune. He even uses us as music video fodder: his bassist whipped out a video camera in the middle of the show and Ben (in a very high-school-band-instructor sort of way) conducted all of First Avenue in lines from “A Working Day.”

Right about the time Folds had us all practicing our three-part harmonies, I realized I probably hadn’t seen a live show like this in a long time. I wished desperately I knew all the lyrics so I could look as euphoric as the throngs of people around me singing with their arms up and their eyes closed, because they need to feel him as much as they need to see him. Ben stood in front of his piano, politely asking his audience to say their “bah bah bah”s with more staccato, and suggested some breathing techniques. And like any good band instructor, he looked down at us with genuine pride while everyone else beamed back up at him, waiting with ill-contained excitement for the next song they’d know all the words to. 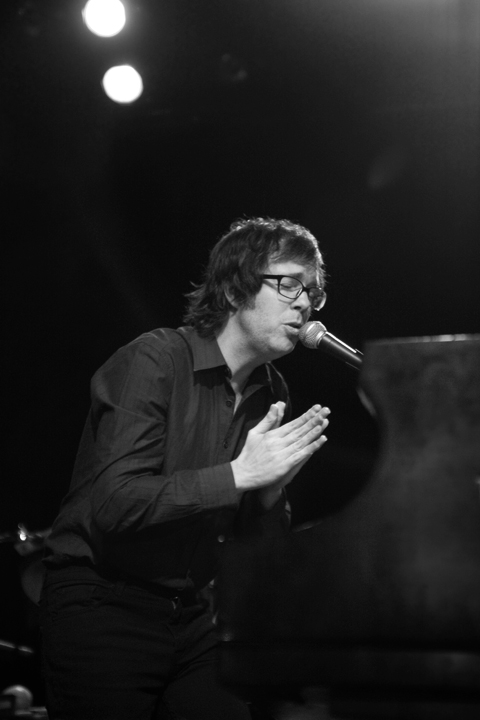 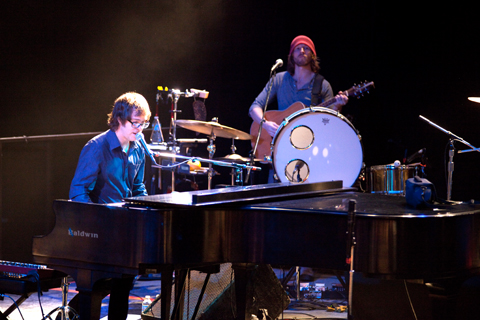 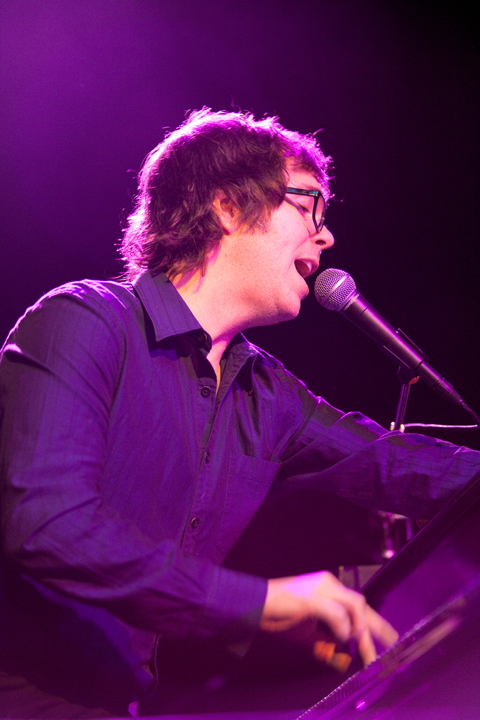 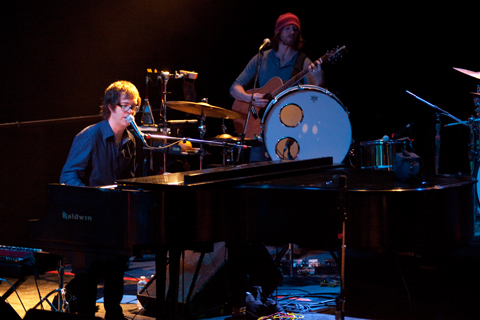 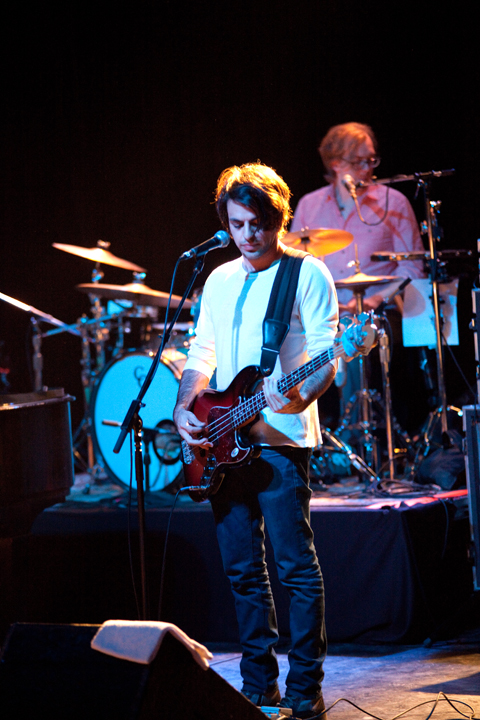 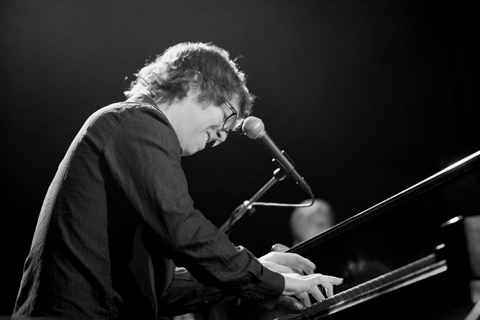 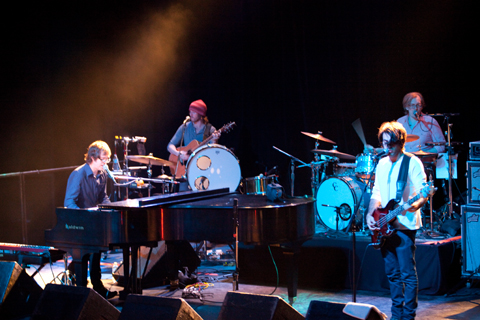 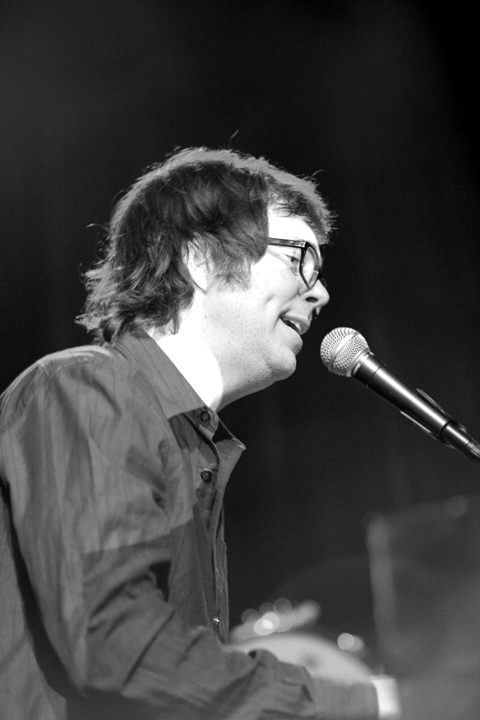