Next week in the Minnesota House Civil Law Committee there will be a hearing to put restraints and barriers for public access to “mugshots” (public data). Two bills have been introduced, one by Representative Norton, the other by Representative Myhra. The purpose of both bills based on discussion with them is to keep people who have booking photos taken of them from being extorted by others who have online websites.

Based on my review of their bills I think both of them are “overkill.” Over the years there’s been discussion of public access to the “booking photo” the respectable name for “mugshot.” It has always been decided they should be public for a number of reasons. There was clarification of our law a decade or so ago. But mugshots have always been public, generally for decades.

What’s the “real” problem? It’s law enforcement agencies known as the Sheriff who runs the jails in Minnesota and puts the “booked” on their websites, then the entrepreneur does “copy, cut, and paste” the photos and now has their own rogues gallery. Then the bad behavior begins, extortion.

So what’s the easy solution, right away? Do not allow the Sheriff’s of Minnesota to put online the decent or indecent photos. Who’s responsible for the people that complained to their Representatives to generate these bills? Minnesota’s own law enforcement agencies, more than likely.

The mug shot is a document that brings transparency, accountability, and scrutiny to make sure there are no such things as secret arrests. The public must have easy and unblocked access to this public data that documents a power which very few institutions have: to arrest, detain, and hold individuals. It is important that the public have no barriers to scrutinize fully the arrest process.

There should be no special privileges or double standard between the media interests and the public who should have equal access to the data.

There can be easy solutions that allow open access. To start is not allow Minnesota law enforcement to put mugshots online, wholesale, remember the photos are still public, but just not online. The proposed bills currently in the Legislature do not meet the standards that Minnesotans should strive for. There are other alternatives. One can be do nothing. 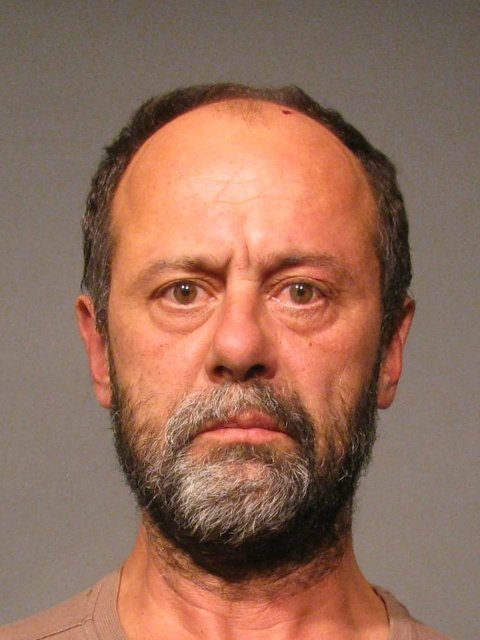 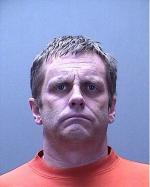 An example of “copy, cut and paste” from two Minnesota counties, Dakota and Renville. They come with names, but not interested to post.