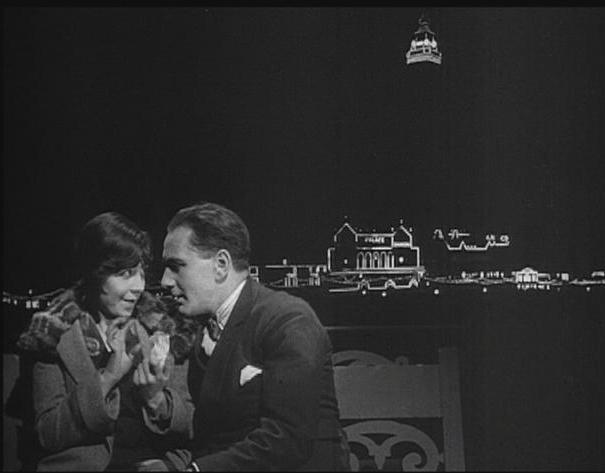 The 1927 British drama Hindle Wakes tells the story of a young cotton mill worker named Fanny who goes on a week-long holiday and finds her life forever changed by the choices she makes while she’s away. Based on a 1912 play of the same name, the film was controversial when it first came out for its depiction of a woman who refuses to play by the usual rules when it comes to social class and sex. Last weekend, the film played at the Trylon Microcinema in Minneapolis with live musical accompaniment by Dreamland Faces and musical guests.

In the film, Fanny and Allan, the mill owner’s son, have a fling while they’re both on vacation in Blackpool, a beach resort town a bit like Coney Island. Carried away by dizzying rollercoaster rides and dances in swirling ballrooms, the two hope their affair will remain a secret. After all, Allan’s engaged to the mayor’s daughter, and Fanny isn’t exactly in Allan’s social sphere. But due to a dramatic confluence of events, their families discover their secret.

What happens next isn’t what you might expect. Again and again, characters act in surprising but emotionally believable ways, and with each new revelation, the plot twists like a snake.

The story plays out in a series of visually arresting settings, and director Maurice Elvey and cinematographer Jack E. Cox skillfully utilize each setting to underscore the film’s themes and characters’ emotions.  From tight shots of cotton mill machinery and clocks in the film’s opening scenes to the sparkling nightscapes of Blackpool and the soaring cliffs of Llandudno in the film’s holiday scenes, the film features one beautiful, original image after another.  Very occasionally, the acting might seem a bit exaggerated, but in general, the actors play their parts with understatement and depth, and the principals all get moments to shine.  As Fanny, Estelle Brody is particularly memorable. This is no goddess-like femme fatale; this is the girl next door, grappling with just how far she wants to go.

At last weekend’s showings at the Trylon, the live musical accompaniment by Dreamland Faces and their guests also beautifully complemented the action onscreen.  Whether the band was imitating the banging of workers’ clogs over cobblestones or transforming themselves into a red-hot jazz quintet for a ballroom scene, the musicians showed an exquisite sensitivity to the rhythms and emotional nuances of the film. The band members were Karen Majewicz (accordion) and Andy McCormick (piano) of Dreamland Faces, and Chris Hepola (organ & percussion), Eric Struve (bass), Paul Fonfara (clarinet & bass clarinet), and Philip Potyondy (cornet), all members of local bands including the Brass Messengers, the Poor Nobodys, and Painted Saints.

If you missed last weekend’s showing, you can still get your hands on Hindle Wakes as a Milestone Films DVD. It’s definitely worth a look. These days, with headlines and Facebook feeds buzzing about why some business owners are happy to fund Viagra for male workers but refuse to fund contraception for female workers, Hindle Wake‘s themes feel as fresh and relevant as ever. 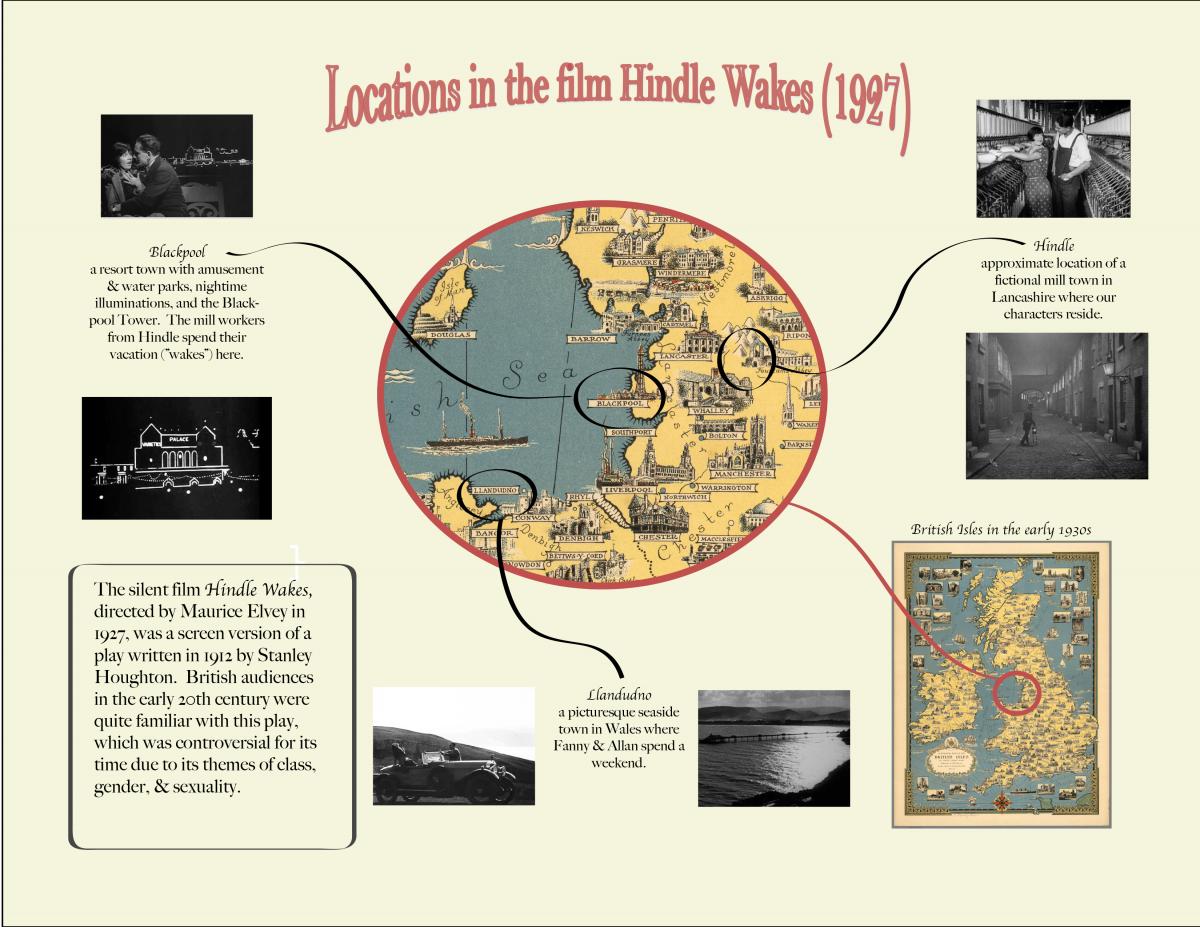