The American Reinvestment and Recovery Act (AARA) called for $50 billion to build and repair the nation’s roads, bridges, railways and ports “to preserve and create jobs” and “to assist those most impacted by the recession.” It explicitly states that investments should prioritize those hit hardest by the recession – those in distressed communities who have a high percentage of low-income households or high unemployment rates.

According to U.S. Department of Transportation records, nearly 2,000 contractors have been awarded stimulus money for highway and bridge projects. However, the Federal Procurement Data System reports that only one federal transportation contract has gone to a Black-owned business (in Nevada).

First of a two-part story – Next Week: efforts to hold State agencies accountable for where stimulus dollars go

Minnesota received almost $600 million in AARA transportation funds: $487 million for highway improvement; $94 million for public transportation; and $15 million for bike and pedestrian paths. All total, the Minnesota Department of Transportation (MnDOT) has approved 110 transit projects. Nine projects with estimated costs at over $91 million are located in the Twin Cities’ outer suburban ring. These include: 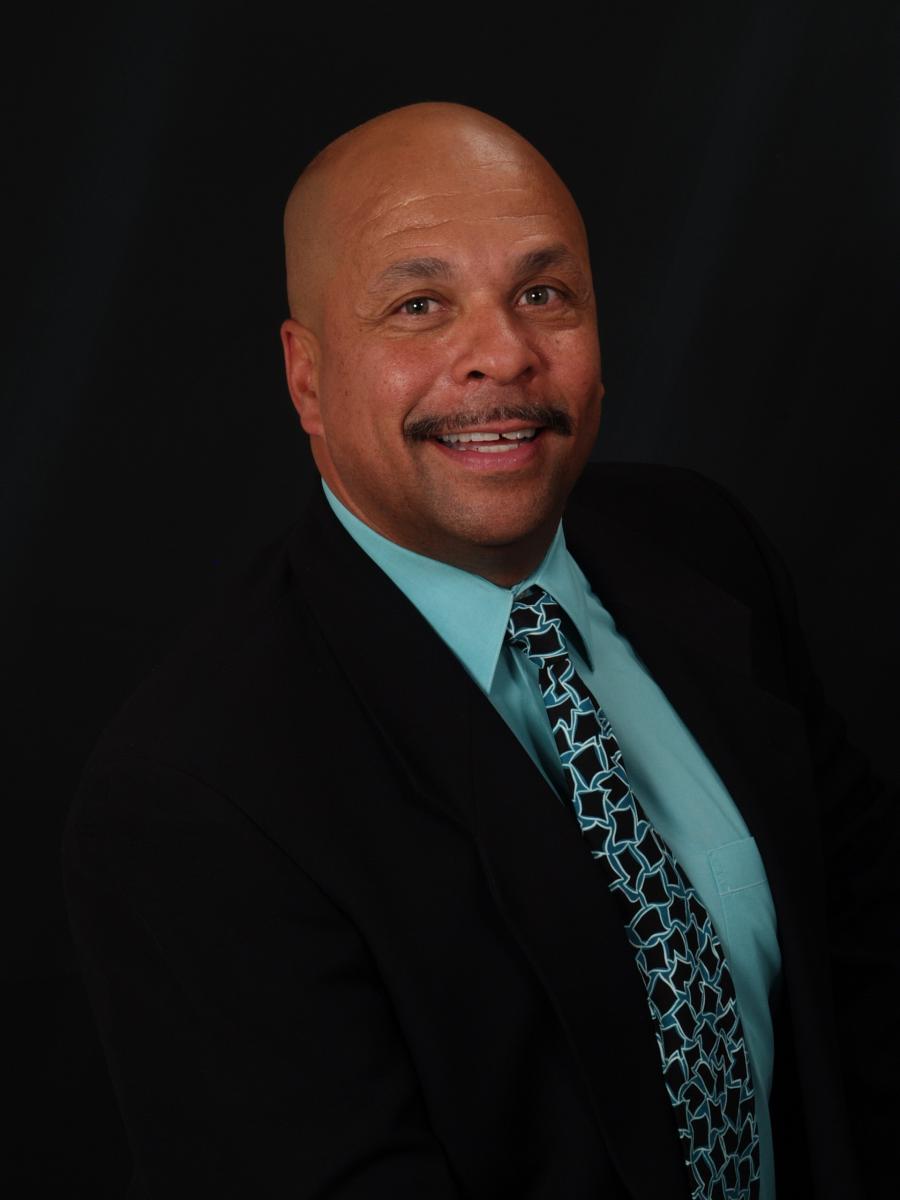 “I thought there was a real opportunity for us to make some inroads and to share in an equitable economic upturn that we were going to see in the economy. It didn’t happen,” says Thor Construction Company Chairman Richard Copeland, who added that his firm has not received any MnDOT work or stimulus-funded work this past year. “I don’t know of [any Blacks who] got any work from MnDOT.”

Neil Copeland started a small paving business in 2009. “We had a good $100,000 tied up into it,” he recalls. Along with his uncle, “We made the investment because we thought MnDOT would come through with some stimulus [funds].”

He submitted 20 to 30 bids on projects that included “anything from trucking in material, hauling out material, [and] excavation work,” continues Copeland. “Anything we could get our hands on, from small to big – we were prepared to do anything that came our way.”

Copeland claims an estimated 50 people could have been hired as a result. “The people I had lined up…these were people coming directly from North Minneapolis and South Minneapolis, guys waiting to work. This would have been a good thing all the way around.”

However, “People at MnDOT aren’t very approachable,” says Copeland, who didn’t win any transit bids and eventually shut down his business in December 2009. He now works for his father, Richard Copeland.

Maple Grove, located west of the Twin Cities, is the top Minnesota city where MnDOT work is performed (over $73 million worth). Meanwhile, the Fifth Congressional District, with Minnesota’s highest proportion of Blacks and other people of color, received the lowest amount of transit work ($3.8 million) among the state’s eight U.S. districts.

As a result, community and advocacy groups argue that federal stimulus money – “new money” – has not reached the areas with the highest percentage of Blacks and other people of color across the state or within the Twin Cities. 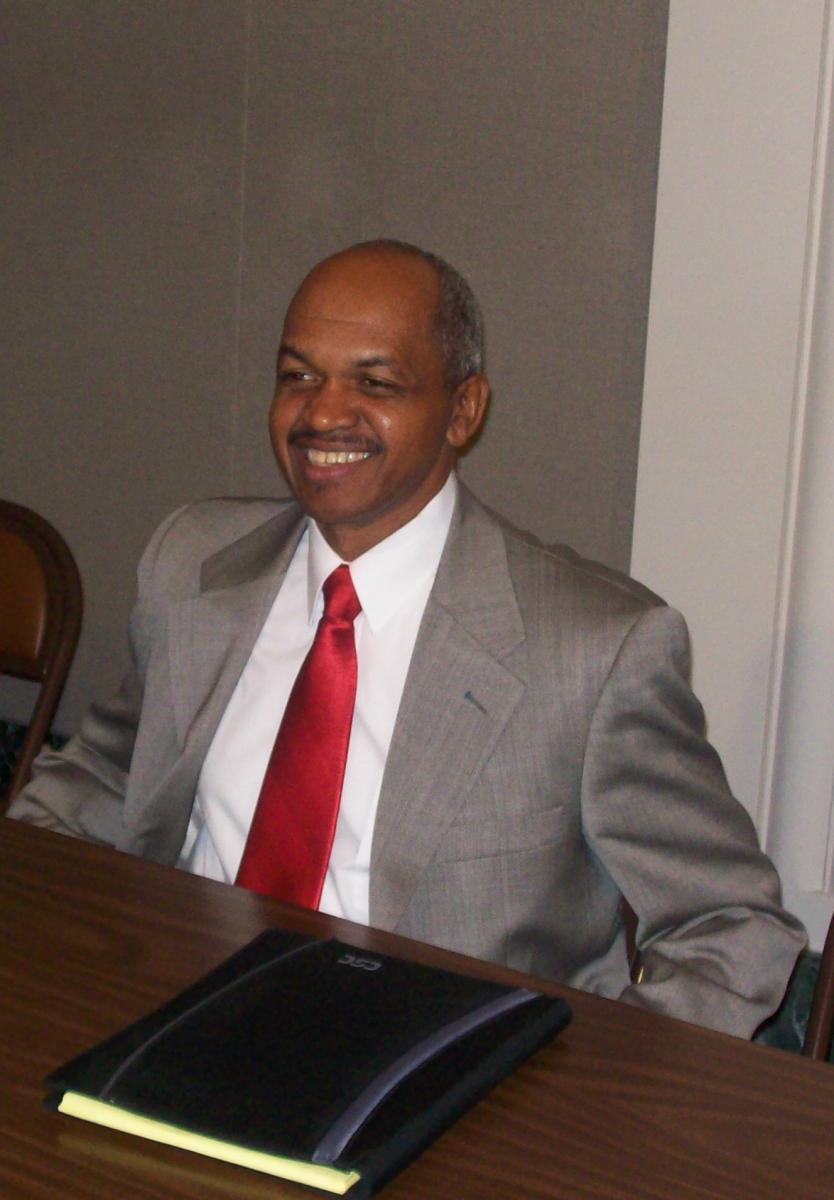 “The way the stimulus money was set up, it was set up to go out fast,” believes Rev. Paul Slack of Brooklyn Park, Minn., a leader of the local faith-based social justice organization ISAIAH. “In order for it to go out quickly, it had to go out through the current systems of delivery we have in Minnesota.

“Our systems are not set up to do that in an effective way – in any way, really, says Slack. “Because when you look at the contracting and construction industry, most of the people are not African American, not low-income and not women. I think that’s the biggest reason.”

Oakland, Calif.-based PolicyLink Center for Infrastructure Equity Senior Director Kalima Rose points out, “At the beginning of the stimulus money, it would probably flow through the usual channels, meaning that communities that have not gotten resources before probably would not get ARRA [dollars].

“I would say that…transportation is one of most-behind entities in terms of targeting inclusion in those programs,” continues Rose. “State departments of transportation haven’t moved as far as they need to. What you see in Minnesota is typical in lots of states.”

Charles Hallman is a staff writer for the Minnesota Spokesman-Recorder.