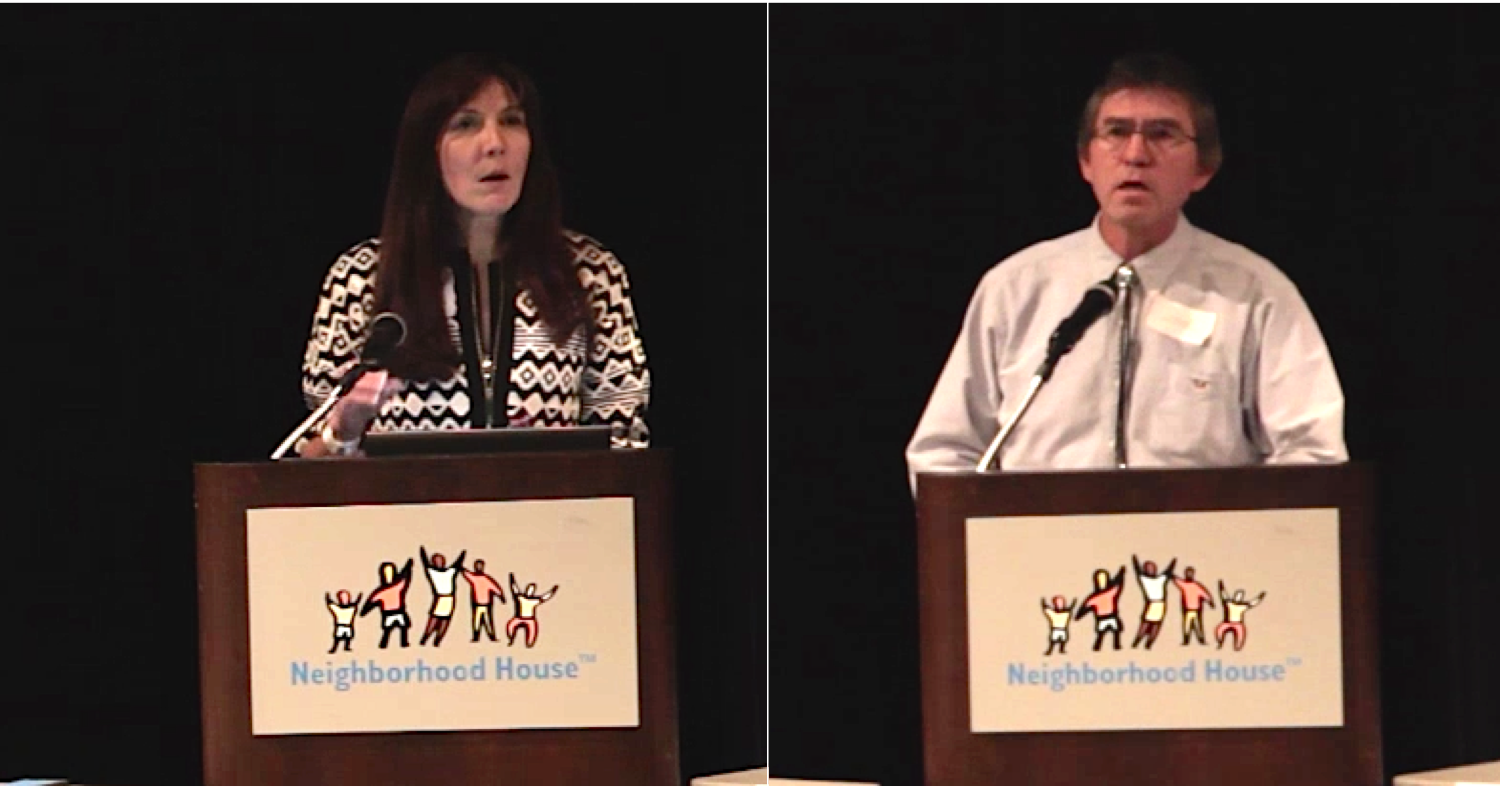 Tribal Colleges and Universities (TCUs) have been overlooked for decades, despite the fact that they have achieved some impressive results.  TCUs have helped produce a 242% increase in the number of American Indians earning a postsecondary credential over the past 20 years [1]. In fact, they serve more than 50% of the country’s enrolled tribal members who are in postsecondary (Carrie Billy, 2014).

As MPR recently reported, Minnesota graduates our American Indian students at the second lowest rate in the nation – about 49% in 2013 [2].  We should consider taking a closer look at what the American Indian community’s own institutions are doing to serve their students.

Last fall, a first-of-its-kind conference was held to listen and learn from both TCUs and Historically Black Colleges and Universities (HBCUs).  HBCUs have also produced significant results. For example, all of the top 20 undergraduate institutions to send African Americans on to grad school were HBCUs [3].

The conference took place at the Wellstone Center in St. Paul.  Over 150 educators, principals, superintendents, legislators, community leaders, and college folks were in attendance. The goal of the day was to discuss what Minnesota’s K-12 education system might learn from the practices and strategies of TCUs and HBCUs. See photos, videos, and more here. (Note: I was involved in the planning of this conference as a part of my work).

Speakers at the conference included Bill Mendoza, Director of the White House Initiative on American Indian Education, Carrie L. Billy, J.D., President & CEO of the American Indian Higher Education Consortium (AIHEC), and Dr. Don Day, President of Leech Lake Tribal College.  Among those speaking about HBCUs were a member of the White House Initiative on HBCUs, and a leader from the United Negro College Fund (UNCF).

Billy and Day provided compelling history and current research, but also shared many strategies and practices that lend to the success of TCUs around the country.  The following are brief excerpts from their speeches at the conference.  Their full remarks can be found here.

TCUs are transforming our education systems – training early childhood educators, successfully managing once failing Head Start programs, rebuilding schoolhouses and children’s lives; reforming K-12 science and math programs and providing summer and Saturday enrichment alternatives; preparing an American Indian K-12 teacher workforce; and transforming Native language instruction at all levels. TCUs are growing a Native health care workforce – from behavioral health to emergency room nursing, to serve our people and provide care in our language and according to our customs. In fact, two Tribal Colleges lead the nation in preparing and graduating American Indian nurses. Before Oglala Lakota College in South Dakota launched its nursing program, none of the nurses employed by the Indian Health Service to work on the Oglala reservation were American Indian. Today, more than 50 percent of the nurses on our reservation are American Indian and 85 percent of them are graduates of Oglala Lakota College.

Over the past 45 years, Tribal Colleges and Universities have emerged onto the U.S. higher education landscape – nurtured by and in turn, nurturing, the land, language, culture, and people who created them. The first Tribal College, like all that followed, was established for two reasons: (1) the near complete failure of the U.S. higher education system to address the needs of – or even include – American Indians; and (2) the need to preserve our culture, our language, our lands, our sovereignty – our past and our future.

Tribal Colleges take hope and a pitifully few dollars (they are among the most poorly funded institutions of higher education in the country), and shape them into opportunity. Opportunity to complete high school and succeed in higher education, opportunities for a healthier life, a more stable and prosperous community, a revitalized language and culture, an engaged citizenry, a safer and more secure environment, and more.

Leech Lake Tribal College is located in northern Minnesota on the Leech Lake Reservation.  The student headcount of the college was approximately 340 in academic year 2013-2014. Approximately 90% of the student population are tribally enrolled American Indians.

Leech Lake Tribal College has created a constellation of services called “Miikinaa.”  Miikinaa is an Ojibwe word meaning “the Path.”  This is a set of activities that initiate students into college.  Miikinaa includes early and intensive academic advising, peer and faculty mentoring and tutoring, activities that provide learning opportunities in a cultural context to promote student retention and success.  Leech Lake Tribal College documented that new entering students’ retention rates increased from 31% in 2011 to 54% in 2013. (Bill, 2014).