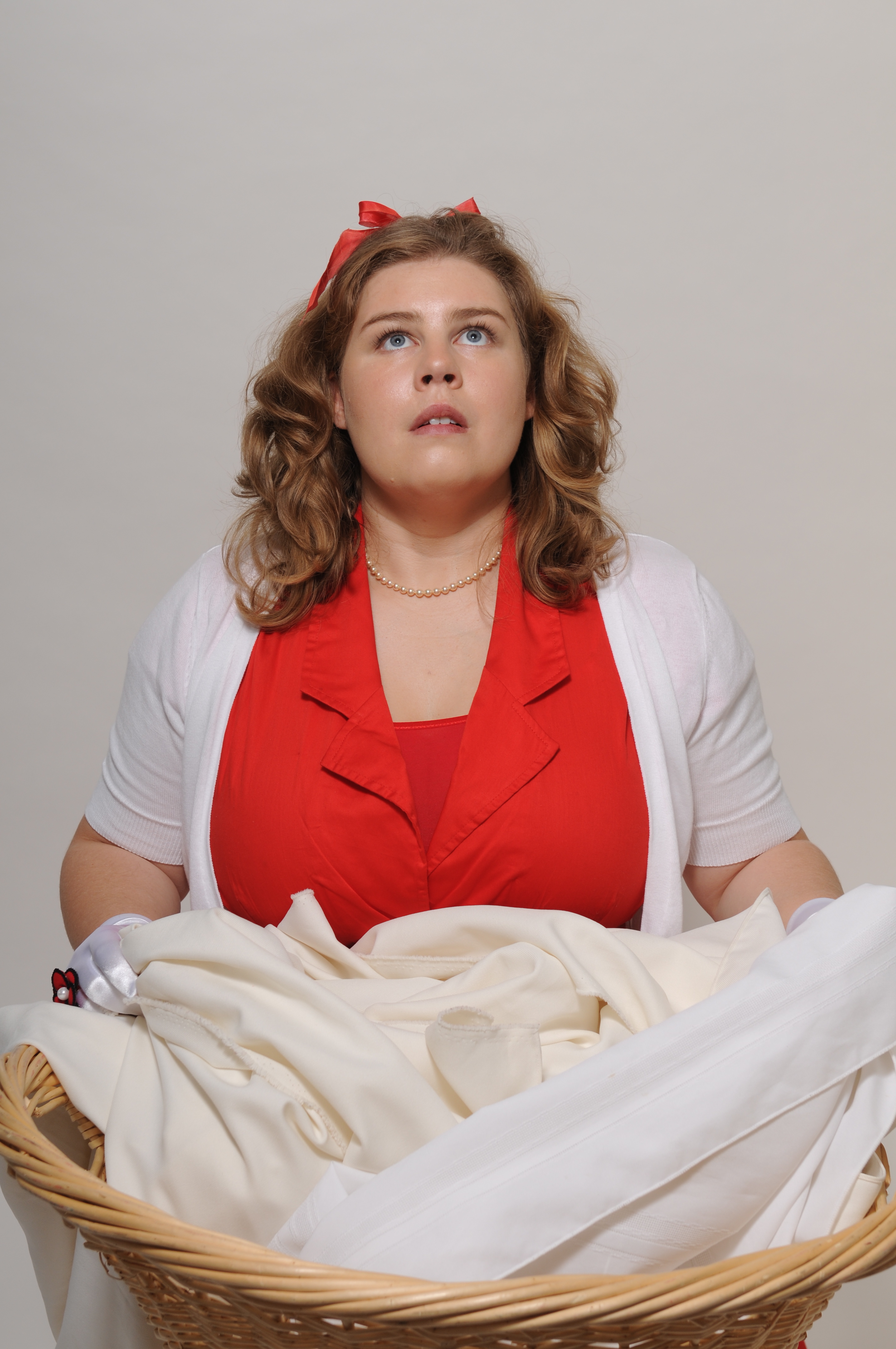 Jessica Ferris contacted me about her show in the Fringe. She is a San Francisco Bay Area-based performing artist, who has been making solo shows for the past ten years. Her show is about her father disappearing when she as young and finding out what really happened to him. It turns out that he is a con man and also while researching she finds that there is more than one con man there.

Missing is a solo show that took about 3 years to create. With the help of her director David Ford, and Mark Orton who did the original score. How the show was pulled together was that the bulk of the writing and Choreography was done in 2008. She set it down for two years because it was too emotionally raw for her to handle. Then in 2010 she picked it back up and started looking for a composer. That is how she met Mark Orton who had saw what she had done so far and was moved by it and agreed to compose it for her.

What sets this show apart is that she has been working on this for years. It has been performed twice in San Francisco. The show has had great reviews for it. The source for all of those reviews can be found here. She placed it in the Fringe because she feels like that was good development for a young show. When I asked if it was good for teens she told me it would be best for mature teens only, since there is a lot of swearing and there is talk about violence. Missing is set to appear at Intermedia Arts.