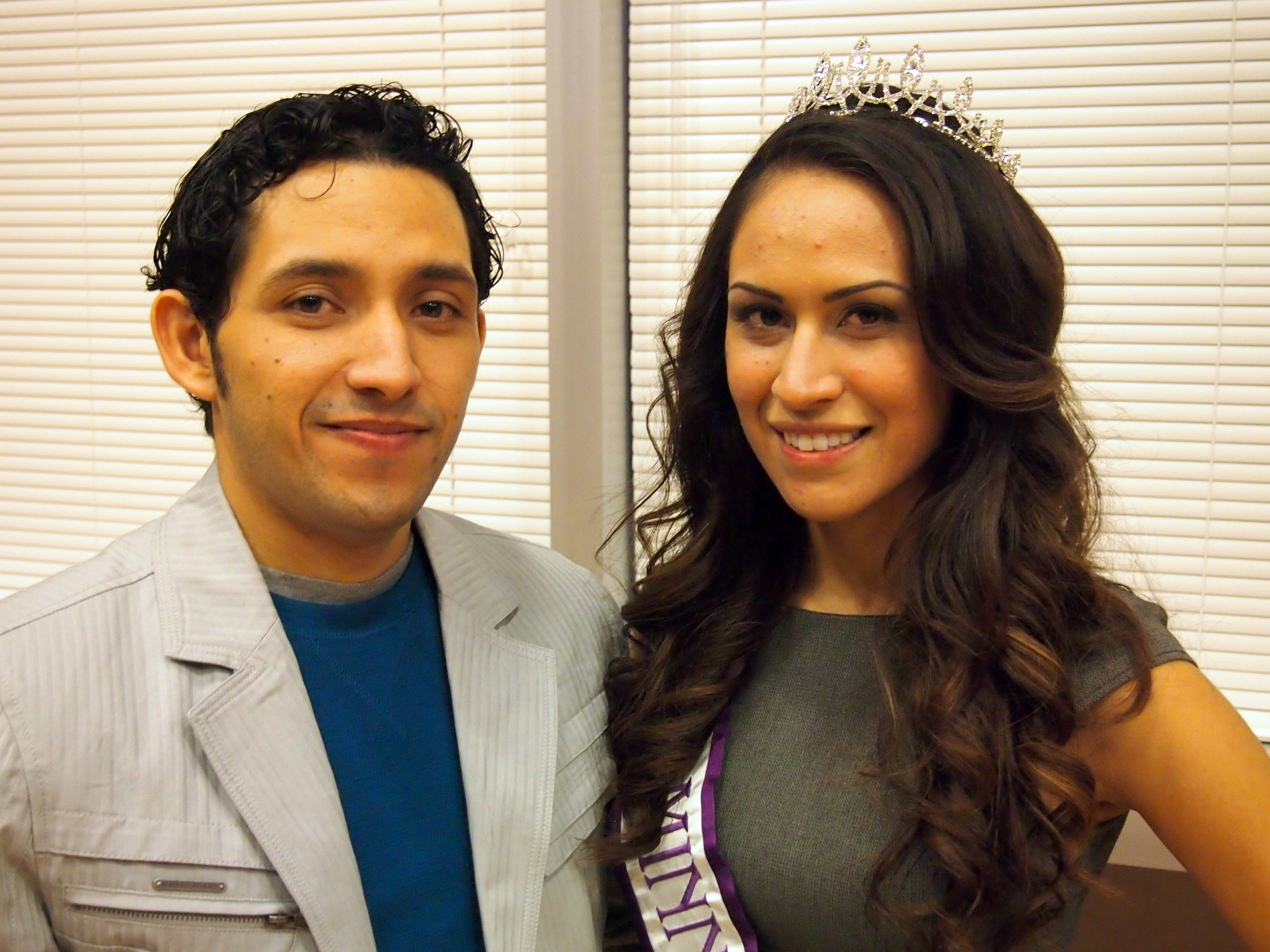 Late in the afternoon of January 16, a group of unusually well-dressed Latina women—ranging from teenagers with braces to self-assured women in their late 20s—could be seen milling about the second floor lobby of the Burnsville Performing Arts Center. “Ooh, a chocolate fountain!” said one, pointing at a corporate event across the lobby. Eventually, they all made their way downstairs, the younger women teetering on their high heels.

Barring a strong showing by a late entry, one of those women will be flying to Mexico’s Maya Beach in August to represent Minnesota in the Miss Latina US Pageant. The winner of that pageant will stay on to compete, a week later at the same spot, for the title of Miss Latin America of the World.

On January 16, the contestants—and their mothers—were being introduced to the venue where they will compete for the title of Miss Minnesota Latina on May 25. Their tour guide was Kelsey Metzger, the center’s sales and event coordinator. “I promise it gets more glamorous,” she told them as she ushered the nervous-looking women through the building’s bowels, past rehearsal rooms and dressing rooms. 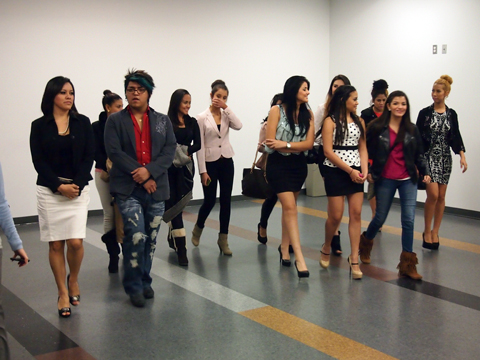 Eventually, they all emerged into the center’s main hall, where they stood on the stage and looked out at 1,014 empty seats. Lining up and putting on their sassiest looks, they posed for a professional photographer and a dozen of their friends and relatives who crowded in behind the photographer to grab shots with their own cameras and phones. 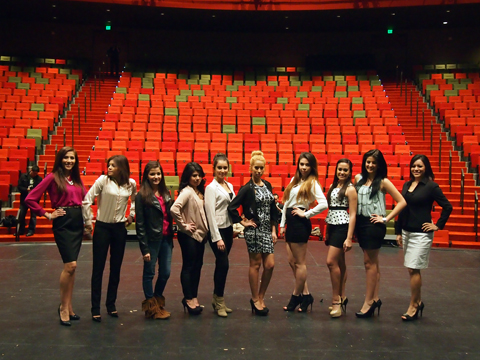 This will be the first year Minnesota is holding a full-on pageant to determine a Miss Minnesota Latina; the previous process was described by state director Kendry Briceño as a “casting call.” It worked: the current Miss Minnesota Latina, Ivet Garcia, did so well in national competition that should Miss New York Latina be unable for any reason to fulfill the responsibilities of her role, Garcia will be called upon to take her place as Miss Latina US 2012.

Garcia was in Burnsville on January 16 to meet this year’s contestants and to offer encouragement. Having survived breast cancer in her early 20s, Garcia has an inspiring personal story; she told me that the pageant is something that will “get the attention” of Minnesota’s Latino community, helping to bridge differences among people of different national backgrounds and raise funds for charities like Mano a Mano, a Minnesota-based nonprofit working to improve living conditions in Bolivia. 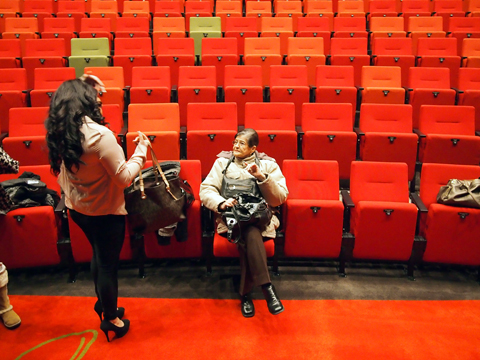 After running through the pageant logistics in Spanish (I don’t speak Spanish, but caught the word “swimsuit” being mentioned several times in English), Briceño asked this year’s contestants to stand; the dozen or so young women rose to their feet and smiled as photographers ran behind Briceño to capture the moment. Briceño smiled and waved his arm. “You see,” he said, “the beautiful Latinas we have here in Minnesota.” 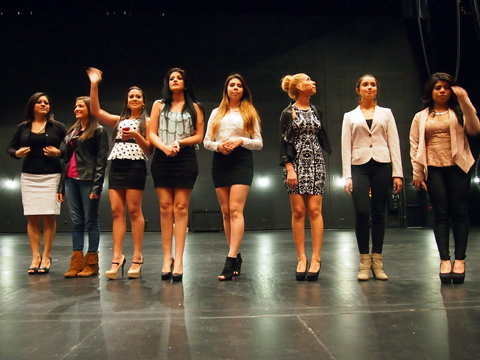