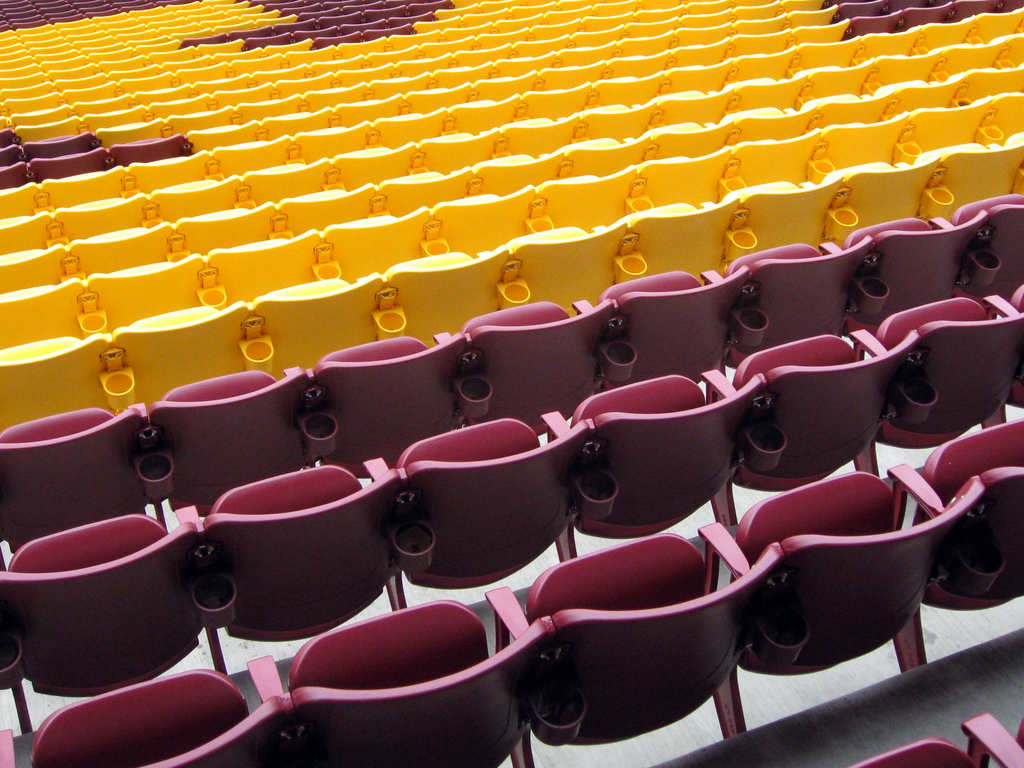 The Minnesota Vikings will cover all expenses of game-day activities and other impacts on the surrounding communities—and will contribute to the Good Neighbor Fund—when they move into TCF Bank Stadium to play for two to four seasons beginning in the fall of 2014.

The University of Minnesota Board of Regents approved these provisions on May 10 as part of a contract that allows the Vikings to rent the stadium for $300,000 per game for 10 Sunday games in each of two seasons. If the Vikings remain longer, the rent will increase.

In addition, the Vikings will contribute $90,000 a year to the Good Neighbor Fund created by the Minnesota Legislature to ameliorate the TCF Bank Stadium’s impact on the neighborhood and will contribute an additional $35,000 in in-kind work to improve the communities.

The Regents’ facilities and operations committee took a recess from its regular business on May 9 and then reconvened with a larger media presence to approve the contract, which runs to over 50 pages.  Representatives of the University and the Vikings answered questions from the press.

“The tone of this is very good,” said Regent Dean E. Johnson, who chaired the committee meeting. “We want to be good neighbors to what is one of the most popular sports teams in the nation and a valuable Minnesota asset.”

Reporters asked about the in-kind contributions.

“We intend to have a volunteer network similar to what they have in downtown Minneapolis, the Downtown Improvement District, where they have folks walking around and kind of telling people where to go to ensure we’re good neighbors,” Bagley said.

Bagley said the Vikings have vast social networking that can provide specific help for fans on parking and traffic. They could also promote neighborhood activities and businesses, he said.

Bagley said negotiations with neighbors began one year ago after the Regents approved a resolution of intent to lease the stadium to the Vikings.

One of the negotiators disagreed with Bagley’s description of what constitutes an in-kind contribution.

In an interview, Ted Tucker, chairman of the University District Alliance, welcomed the idea of using the ambassadors to help fans navigate the neighborhood, but said that falls under the game-day expenses that the Vikings are obligated to provide under the contract.

Nonetheless, he expressed pride in the contract—for which he and Steve Banks, a resident of Prospect Park, negotiated on behalf of the neighborhoods.

Tucker agreed that building playgrounds and planting trees would be considered in-kind contributions if the neighborhoods want them. Wheelock also said beautification programs and tree plantings would help, but she said details still have to be worked out.

“We believe,” Tucker said, “that a season of Vikings play at TCF places a greater burden on the surrounding community because of the following factors: more fans at each game, more games per season, more fans of drinking age, fans less familiar with the University District, and games on Sunday.”

In the coming seasons, he said, “there could be no weekends without large football crowds during the fall seasons in which the Vikings play at TCF.”

The agreement recognizes that the Vikings can bring “unique resources” to the district and will play only a few seasons here, Tucker said.

“In crafting this agreement, the U of M listened carefully to Steve’s and my advice about community engagement and, speaking for myself, I think this is a reasonable plan. This mitigation plan acknowledges this greater burden and thus is even more robust than the communities’ current arrangement with the University of Minnesota for Gopher football,” Tucker said.

A Stadium Area Advisory Group administers the current fund and advises the community on how to allocate improvement projects on the basis of grant requests.

The projects will be evaluated on whether they’re useful to and wanted by the neighborhoods, selected in consultation with the Vikings, allow participation by Vikings personnel and partners, and be implemented during the time Vikings play at TCF Bank stadium.

Warren stressed that he wanted to leave the neighborhood a better place with good memories of the Vikings’ stay here, preferably with a couple of Super Bowl victories.

In a separate action on May 10, the regents approved an alcohol policy that will prove more points of sale and consumption during Vikings games than are allowed with the college games.

Also read Minnesota Vikings at TCF Bank Stadium: What will be the impact on surrounding neighborhoods?