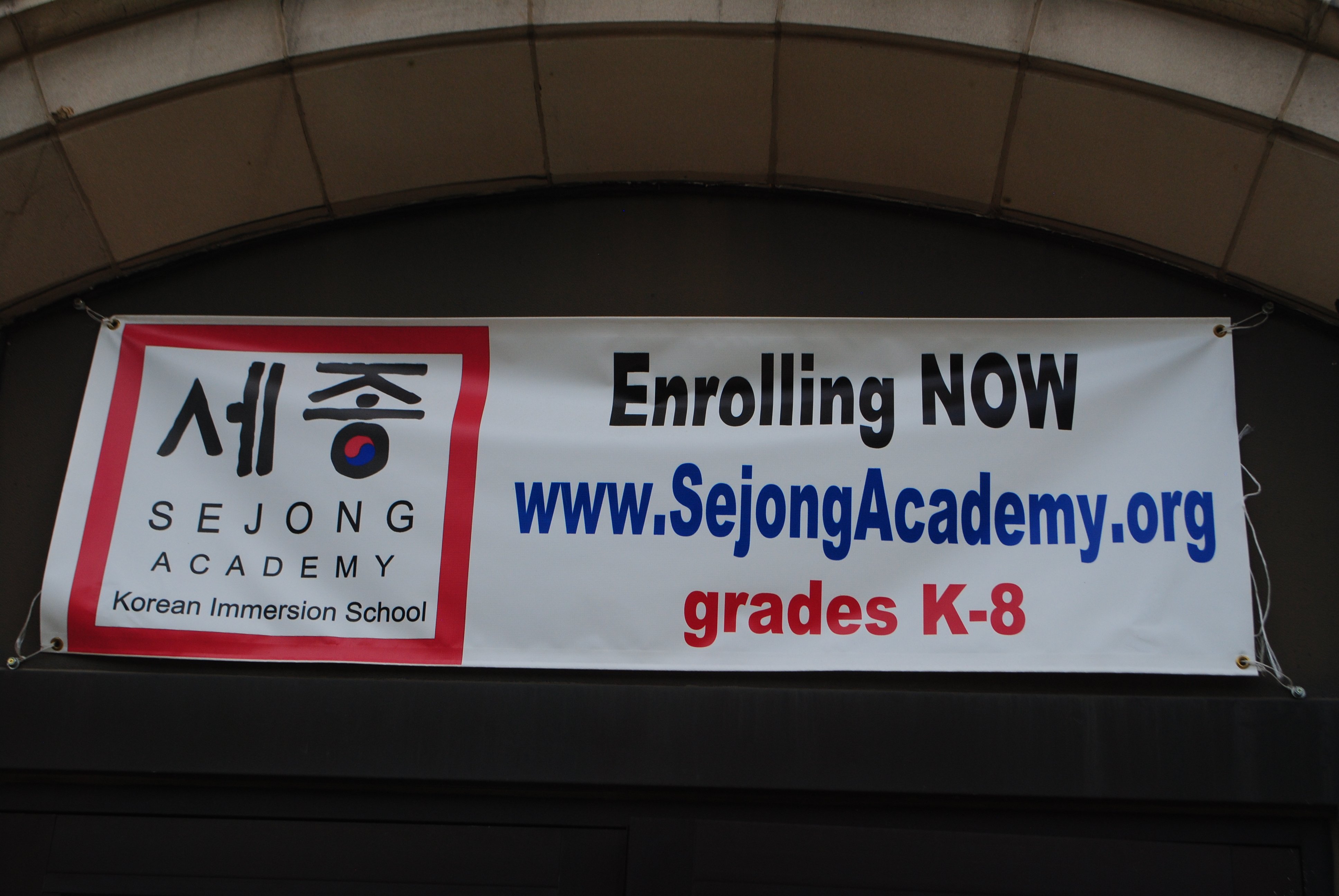 Korean adoptees in Minnesota will soon have a way to better get in touch with their heritage.

After seven years of planning, Minnesota’s first Korean immersion school Sejong Academy will open this year on Sept. 2 in St. Paul. The school will accept 65 students in K-6, and will serve children of Korean heritage, Karen immigrants, and any children interested in Korean language and culture.

“It’s a brand new thing. We’re all learning from each other and starting together and the energy that we have,” said Sejong Academy teacher Yun Cho. “It’s just amazing.”

Minnesota is estimated to have more than 10,000 Korean adoptees, according to the Star Tribune. And there’s a demand in parents who want to ensure their children are in touch with their heritage, said Sejong Academy founder Julie Chi.

Chi, who teaches English as a second language and whose husband is Korean, said she searched the Twin Cities for a Korean language program that would suit the needs of her native English speaking children. But when she couldn’t find what she was looking for, she said she set out to create it herself by reaching out to parents she knew from the Korean Institute of Minnesota.

Carrie Zeman first heard about Sejong Academy five years ago, and has been following the school’s development since. Zeman is the mother of four children; three of whom are Korean adoptees, and two of whom will be attending Sejong this fall. When her family took their first trip to Korea in 2010, Zeman said they learned that children in the Korean school system would be fluent in both Korean and English by the time they graduated.

“It just makes so much sense to give our girls the benefits of being bilingual in Korean despite the fact that they are growing up in America,” Zemen said.  “By giving them the opportunity to learn the Korean language, we feel like we’re restoring options that are their birthright as Korean-Americans.” 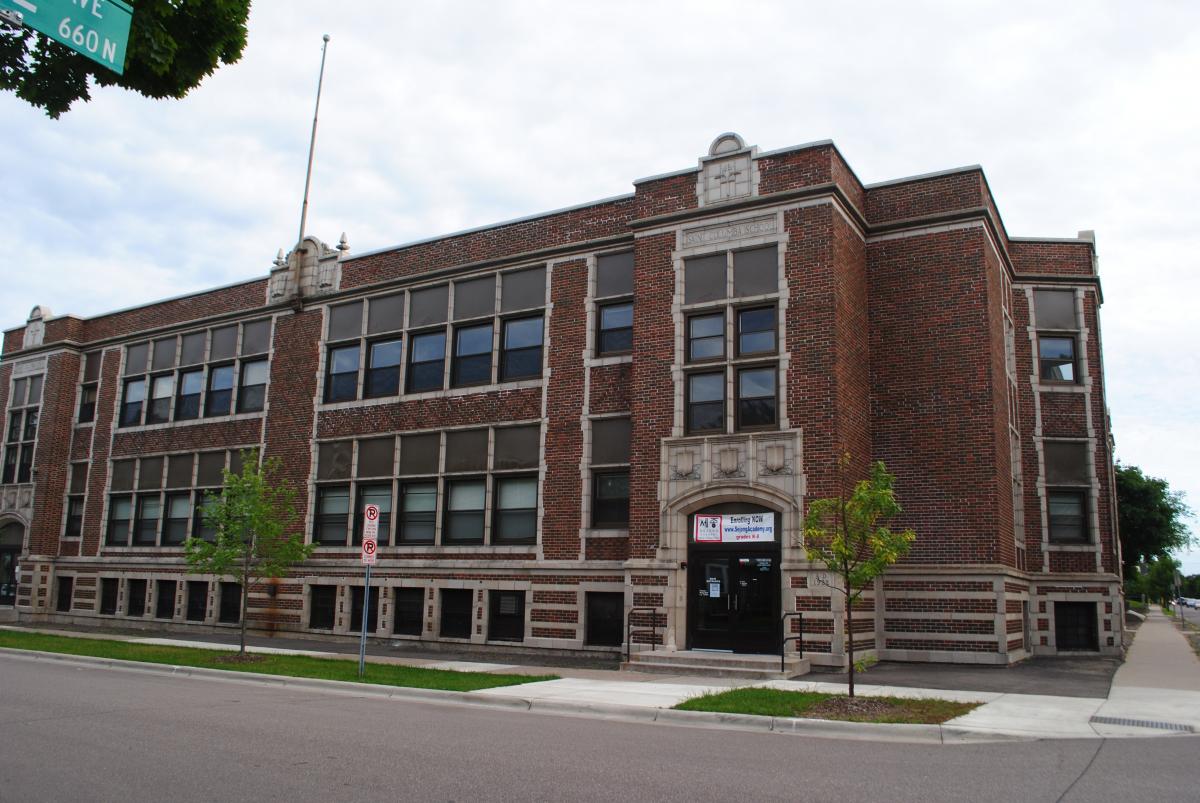 Sejong Academy board chair Grace Lee said she wanted to be on the board because her own children could benefit from the school.

“At their current school, [my kids] are the only Korean kids in their class.  They learn nothing about their own culture at school,” Lee said. “Teaching kids to have their own sense of self and be proud of that, that’s what I want to see in all our kids.”

Lee’s children will be joining the 6th and 3rd grades at Sejong Academy, Zeman’s daughters will be in the 4th and 5th grades, and Chi’s twins will start in the 6th grade classroom.

Sejong Academy will have three multi-grade classrooms, each with 23 students or fewer. Yun Cho, who was born and raised in Korea until age 12, will be teaching the class of fifteen 3rd and 4th graders.  “I am very excited to be part of the founding staff,” she said.

The school is staffed with bilingual teachers and will be gaining student teachers from Seoul National University of Education this winter. In addition to the main classroom teachers, there will be several specialist teachers, whose classes the students will rotate through weekly.

“Even though we’re a Korean Immersion school, we want our students to become global citizens,” Lee said. “So we’re trying to incorporate other cultures, especially from our community.”

Based on the current enrollment, which includes a large number of Karen children, said Lee, the school will not be a full immersion program.  Because English is already the second language of this recent group of immigrants, she said, the school will offer both English and Karen support for the students who need it.

“We can’t support their learning needs without offering them some English,” said Chi. “So we’ve had to adjust our program to meet the needs of all of our students.”

Chi and Lee agree that the amount of Korean language immersion the school offers will be adaptable to the needs of the population each year.

“It doesn’t fit into any of the models that currently exist,” Chi said.

Looking forward, Chi said they hope to add an International Baccalaureate program and give the students many service learning opportunities as the school grows.

“Really we want to have globally, socially responsible global citizens and that I think means being involved in their community, having respect for each other,” said Lee.

For now, the Sejong Academy board and staff are preparing for the start of their inaugural year, which will kick off with an open house on Wednesday, Aug. 27 at the school from 5:30 p.m. to 7:30 p.m.

For Chi, it is the realization of a seven year dream.

“I sometimes still can’t believe that I participated in this”, she said.