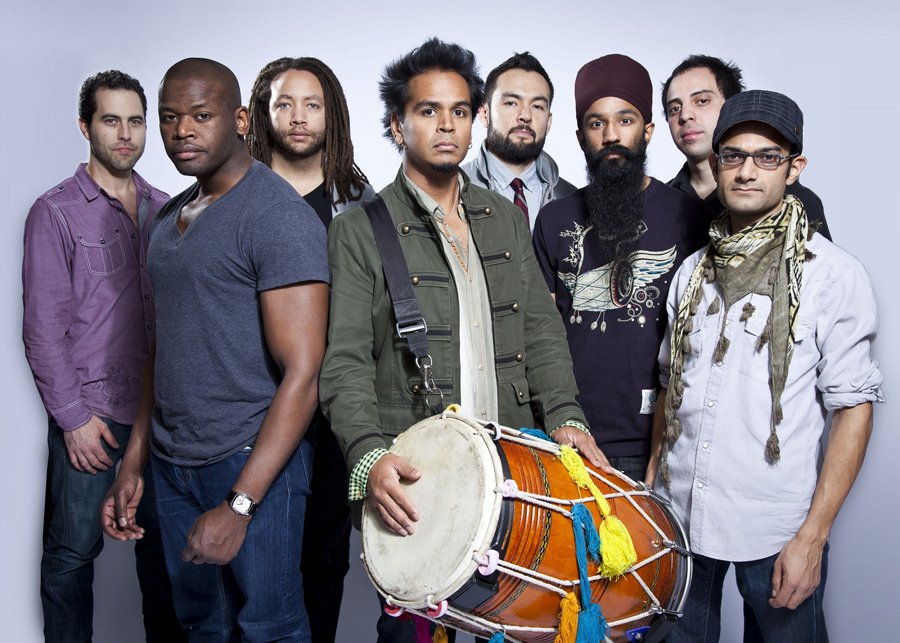 Having just witnessed a richly entertaining musical show during the 2014 NBA All Star Game held in New Orleans featuring New Orleans own Rebirth Brass Band, Trombone Shorty, and Dr. John, among others, I couldn’t help but think about our own musical entertainment on the horizon.

Recently, I received a lovely 10-page booklet from the Minnesota Orchestra, which reminded me of the press release I had also received highlighting this new season’s music to be held at its newly renovated venue, which looks beautiful. For discerning season ticket holders and regular attendees, from the looks of things, prepare for a déjà vu moment.

Indeed, the Minnesota Orchestra is back in business and unveiled their 2014 “Live at Orchestra Hall” concerts billed as a “broad spectrum series of popular music, jazz, world music, Broadway classics, movie scores, comedy, and other genres — bringing under one umbrella several separate concert series previously offered by the orchestra.”

Standing out from the line-up is Red Baraat (April), a Brooklyn based brass-drums-vocals ensemble of eight diverse musicians that features a “Brooklyn meets New Orleans musical party mix” (part Bollywood, part New Orleans brass band). This could turn out to be the most lively date night destination out of all the engagements mentioned above. Best of all, the band (founded by India-born Sunny Jain) is making its debut appearance. Plus, according to the press release, it says to get ready to party and be on your feet dancing. For more information about Live at Orchestra Hall, visit www.minnesotaorchestahall.org or call 612-371-5656.

Not far in distance from Orchestra Hall, the Walker Art Center is set to present their own diverse mix of performances in April, including Intuitive Expression: A Brad Mehldau Celebration, the 19-member Afrocentric jazz/funk collective Burnt Sugar — The Arkestra Chamber in a Steely Dan songbook program curated by guitarist Vernon Reid, and Ragamala Dance and saxophonist Rudresh Mahanthappa with a new quartet featuring Rajna Swaminathan on mridangam (percussion), V.K. Raman on South Indian flute, and Rez Abbasi on guitar.

Mehldau, who returns to the Walker for a two day celebration, is a pianist with a cult-like following. He will be joined by musician Chris Thile for what is billed as a U.S. exclusive 2014 engagement of Mehldau’s duo collaboration with Thile, a star mandolinist and singer in his own right. The second night will feature Mehldau’s mainstay trio bassist Larry Grenadier, and drummer Jeff Ballard. According to the New York Times, he is “the most influential jazz pianist of the last 20 years.” For more information, visit www.walkerart.org, or call 612-375-7600.