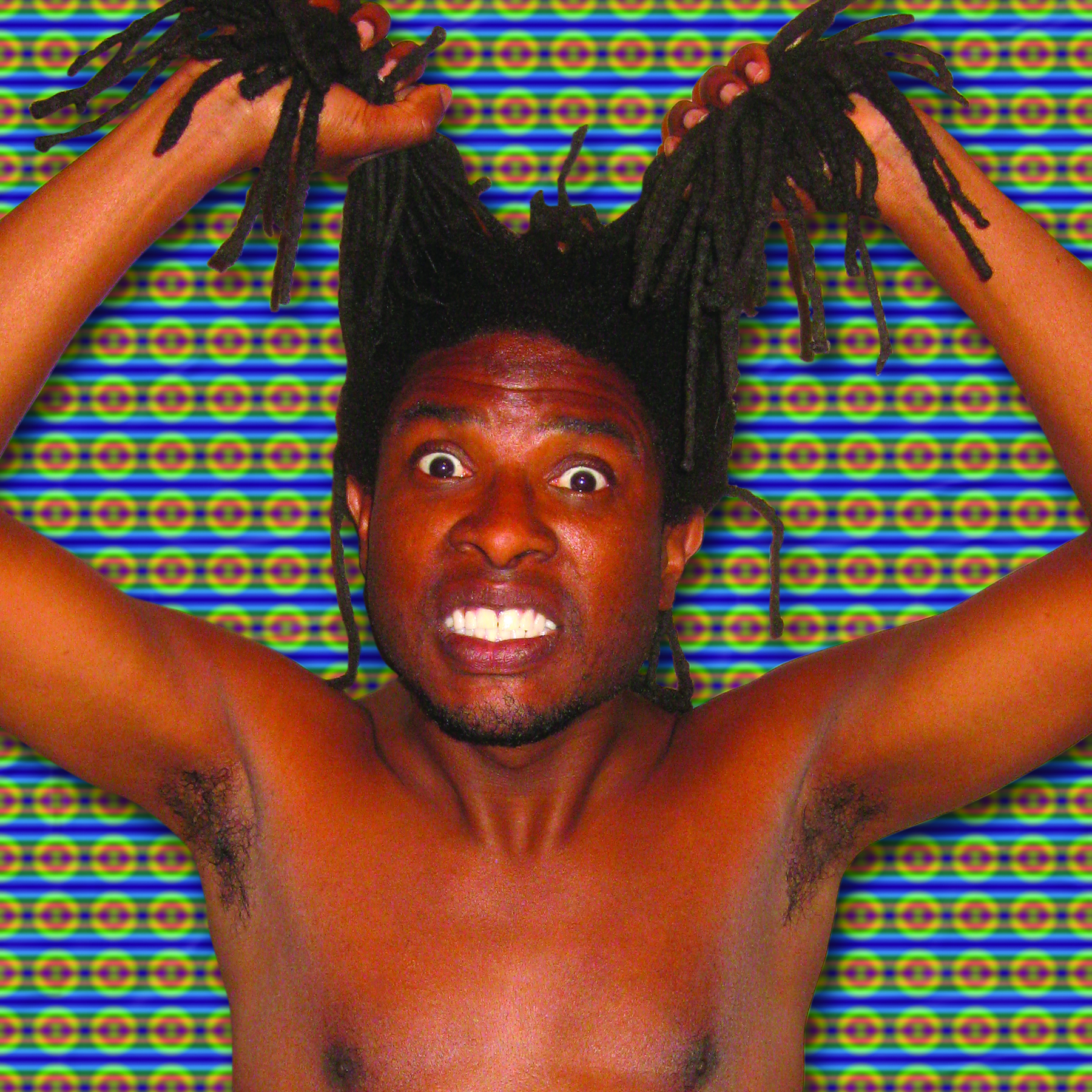 The name of the producing company for Nightmare In Bakersfield is quite apt – The Adventures of Les Kurkendaal. Every year since I first introduced Mom to Les, both onstage and off, she puts his shows at the top of her list of things she most wants to see. “It’s like another chapter in the story.” Exactly.

Someone commented to me that, after Les did the introductory segment of his show at the Out of Towner Showcase, their spouse turned to them and said, “I think I’ve seen this show before.” Well, yes and no. Les’ shows are always about Les in one form or another. But it’s how he chooses to process his life with each passing year that is most telling.

Someone else who’s been privy to more of Les’ productions over the years than I have noted that he becomes more accomplished in his storytelling skills with each passing Fringe. I’ll second that assessment. It’s been great fun to watch him grow, with the added benefit that the shows just keep on getting better. Like visiting an old friend in more ways than one, a friend who only improves with time.

“I have everything I need right here.”

I got on the Les Kurkendaal bandwagon late in the game. He was already a fixture at the Minnesota Fringe, visiting faithfully from sunny California, one of our biggest fans (and we, his) by the time I finally saw Christmas In Bakersfield in 2006 (and introduced him to Mom in 2007 when he remounted the show).

From Attack of the Big Angry Booty (2008) to The Gayer Show (2009) to Drink Drank Drunk (2010), Les hasn’t just been mining his life for easy laughs. He uses a healthy sense of humor (and perspective) to create stories about the rough edges, bumps and bruises of life – weight issues, troubled relationships with parents, alcoholism – that don’t get bogged down in “pity poor me.” That smile of Les’ is earned. His gift to his audience is that anything can be gotten through, if you want to make it happen badly enough – and you keep your eye on the things that are really important.

In Nightmare In Bakersfield, Les is struggling with something less obvious, but just as insidious – wishing your life was something else so much that you forget to appreciate the good things you already have. Les’ husband Mike is lauded as one of the 100 Most Famous People to come out of his hometown of Bakersfield. So when Mike’s class reunion rolls around, everyone back home at his old school is anxious to see him. They just don’t know Mike’s gay. So when Les comes along for the big occasion at Mike’s request, that makes things interesting.

“What happened this time, were you voted Miss Bakersfield?”

Les has to deal with his unexpected jealousy at being the “less famous” one in the couple. He also has to deal with people constantly mistaking him for the only African American Mike’s class had in their ranks (a man who wisely decided to stay away from the reunion).

“I guess all black people really do look alike to them.”

There is, naturally, a colorful cast of characters, but here’s where Les’ tale is different from previous ones. Les creates this large cast of characters and keeps juggling them as he recounts the big night of the reunion. These people aren’t simple cartoons. They start to reveal other layers. As does Mike, who doesn’t seem to have any problem introducing Les as his partner, and correcting people if they get it wrong. It’s no big deal to Mike, he just wants everyone to know he and Les are together, and patiently pushes past people’s confusion until the light dawns.

“Where is that lovely wife of yours?”

Learning that contentment is not the same as settling, that’s a tricky one. Continuing to push for your dreams without forgetting or discounting all you’ve accomplished, that’s also tricky. And Les is finding that balance as he gets introduced to his husband’s past, very happy to be part of his present and future.

Is Nightmare In Bakersfield hard-hitting, edgy Fringe fare? No, but that’s not what Les and his shows are about. They’re about the simple things that are so simple we tend to overlook them. They’re the little moments inside the big picture, keeping both in perspective. And each new show is another part of a still larger picture. People like Mom and me are just waiting for the next chapter of the story. Knowing Les, he’s already lived it and is just trying to figure out how best to find the humor in the twists and turns of a life well-lived, and use that to encourage us to do the same.