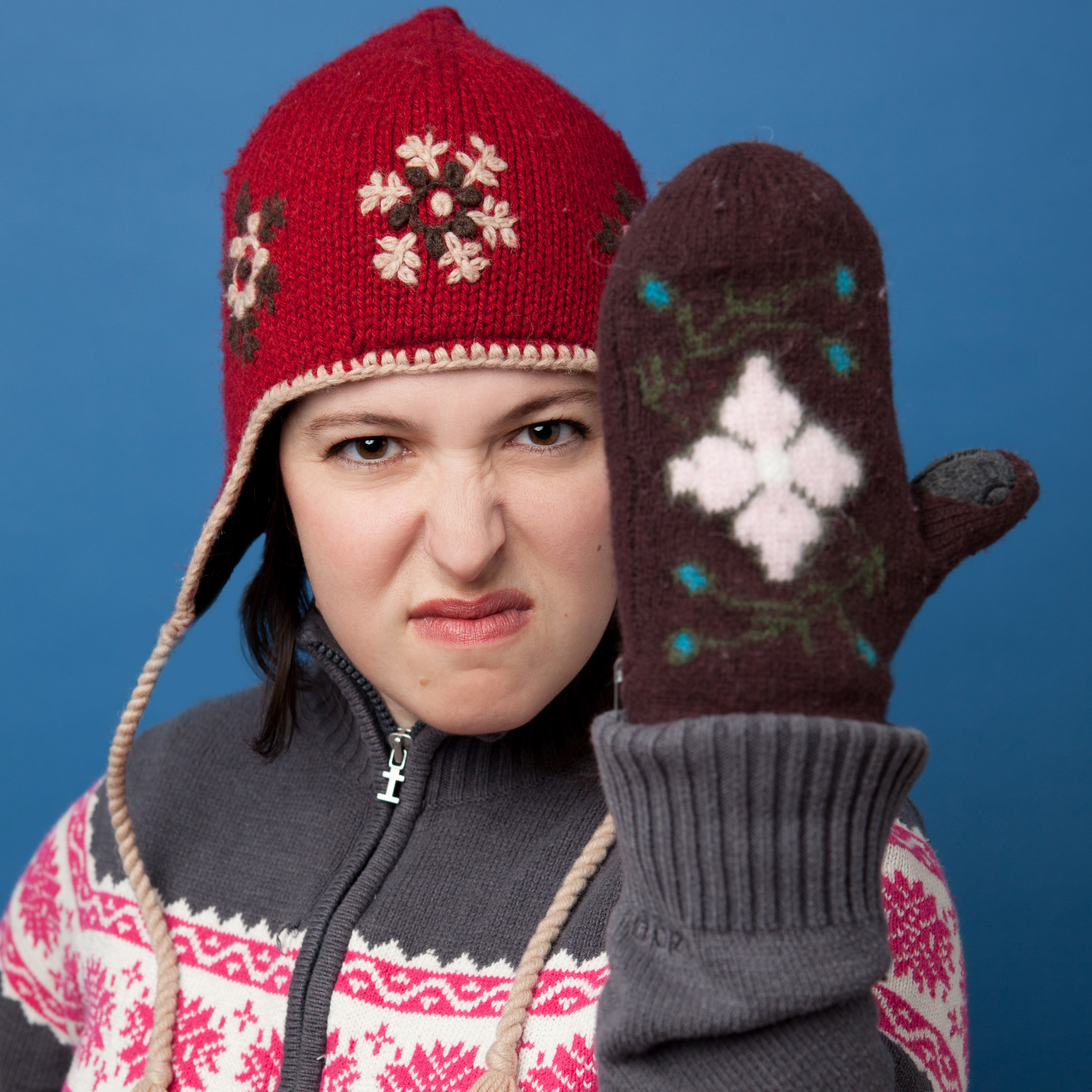 Ben San Del has morphed from a great stand-up comedian into a really solid comedic playwright. Minnesota Middle Finger is a wonderfully entertaining example of the next step in his evolution as a writer. Ben is a favorite of Mom’s as well as mine so we went and caught his sold-out opening night performance.

“You’re going to defend her honor after the whole ‘eviscerating your dignity’ thing?”

Gotta say, not a big fan of the title at first, but after seeing the play, it makes perfect sense. This is the guy, after all, who gave us titles like Mittens For Fat Kids, Strawberry Fields Temporarily, Animal Cracker Genocide, and last year’s Fringe hit A Nice Guy’s Guide To Awkward Sex, so I expect a lot. With all those previous titles revealing a meaty underbelly when each show had run its course, I should have realized that this year’s title would turn out to be more than a cheap joke to get people’s attention and get them in the seats. Minnesota Middle Finger is an ideal metaphor for the passive-aggressive struggle these characters all go through individually and in relationship to one another.

“Being bad at lying is just as good as being honest.”

Like last year with …Awkward Sex, writer/director San Del collaborated on the script, getting assistance from fellow Fringer Phillip Andrew Bennett Low. The two have such similar comic sensibilities that it’s impossible to tell where one’s work ends and the other’s begins. Nice thing to have in a collaborator, I’m envious.

“I used to play the trombone.  My parents didn’t want me having sex in high school.”

Any comedy that starts with what just feels like the end of the world (a drunken morning after the party rude awakening) and ends up being about the actual end of the world, yet still leaves room for hope and survival without feeling contrived or overly sentimental, that’s a mighty agile comedy. And they got some mighty agile comic performers to bring it to life. Three people are trapped in a house together under an apocalyptic blizzard that threatens to crush the house itself. High stakes?, check. Reason for characters who really don’t want to be stuck together to not be able to escape?, check.

Florence (Leigha Horton) accompanied her neighbor Adam (Tim Hellendrung) to a housewarming party the night before for their neighborhood’s new arrival, a rock musician. Adam would like to be more than just friendly neighbors, but Florence is all about keeping him at arm’s length. The only other company they have is party crasher Thomas (John Middleton), a lawyer who used to own the house in which they now find themselves trapped. The house was lost to him when his financial fortunes took a turn for the worse, and the housewarming gave him a perfect opportunity to sneak in and take a look at the old place.

“You’re not going to make fun of me?”

“You got there first.”

The other partiers, embarrassed by behavior Florence can’t remember and Adam refuses to enlighten her about, departed for supplies and never returned. Now Florence, Adam and Thomas are forced to reconstruct the uncomfortable truths about the night before even as they struggle to figure out how they’re going to survive being aggressively snowbound. Even if they escape, is there a world out there to escape to anymore?

Skewering the faux politeness of people who are perpetually conflict averse is rich material which San Del and his actors dig into eagerly, mining the subject material for all the awkward comedy a person could ask for. I don’t know where San Del comes up with these ideas, but damn, my funny bone is glad he does. Solid, well-built, entertaining comedy which doesn’t require you to check your brain at the door is hard to come by. After Minnesota Middle Finger, just like every year, I look forward to seeing what Ben’s got up his sleeve next.